Since 2008 I have helped players, coaches and parents from the rec soccer association groups, up to travel/select clubs, college and pro.  All of these levels are very different in what should be taught.  Depending on the age and level, coaches need to know how, when and what to teach these youth soccer players.  The content below will guide new and experienced coaches on some of the best ways to develop these kids.  Not only should the methods be appropriate, but also the communication. 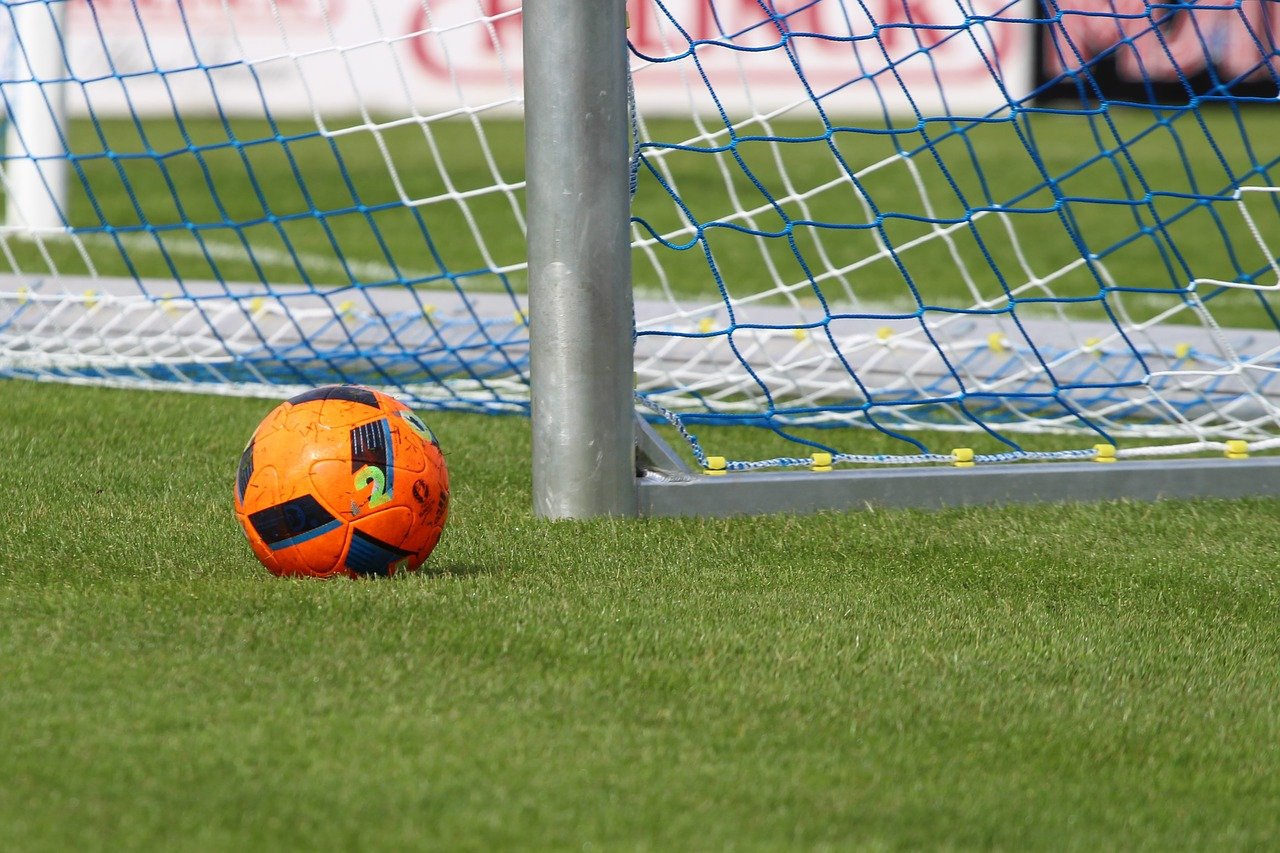 Let’s start with the pre-game warm-up.

If you go out and watch a team before the game starts, you’ll see 90% do the same drill.  1 line in the middle of the field.  Pass the ball the coach, who passes back to the player, who then goes to score a goal.  There are better ways/drills.

Instead, as coaches we should get rid of the lines.

Make 3-4 stations with 2-3 players at each station.  Once the “drill” is going there won’t even be a line of 3 players because they will all be moving [some walking, others running].  The key is that the players are not standing in a line.

3 warm up ideas on game day 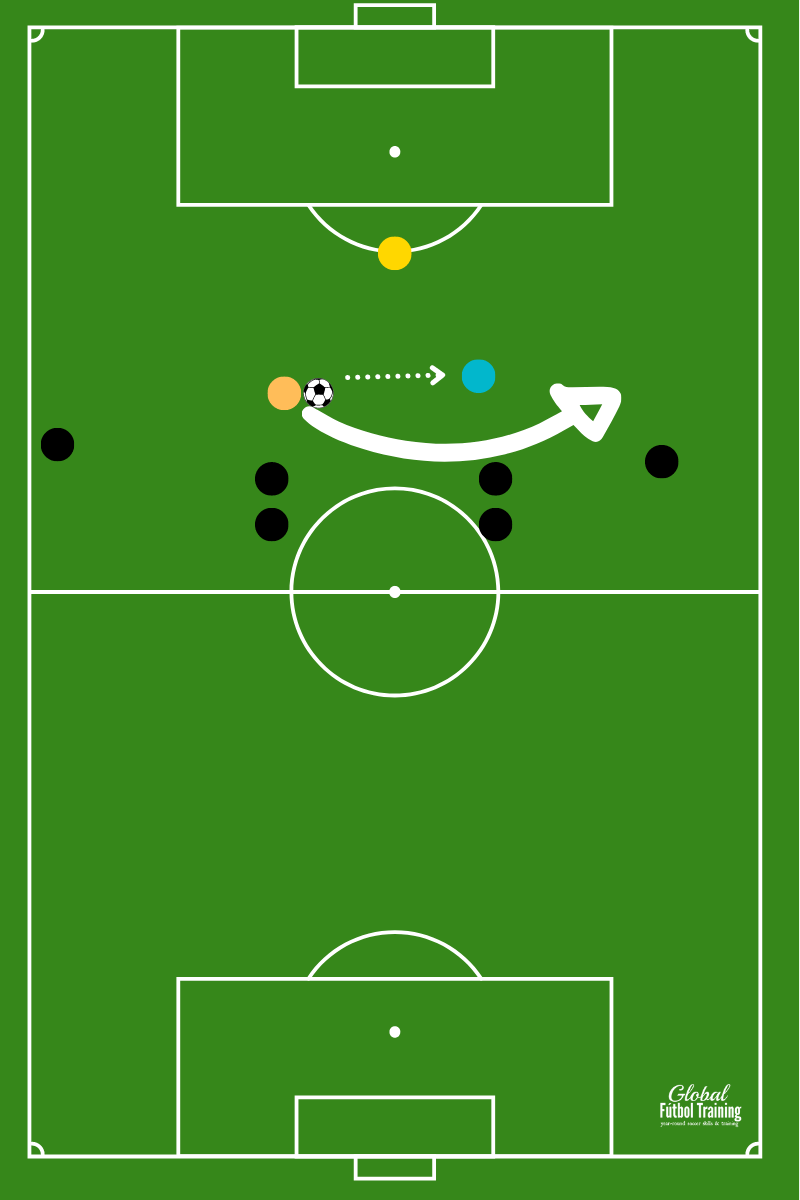 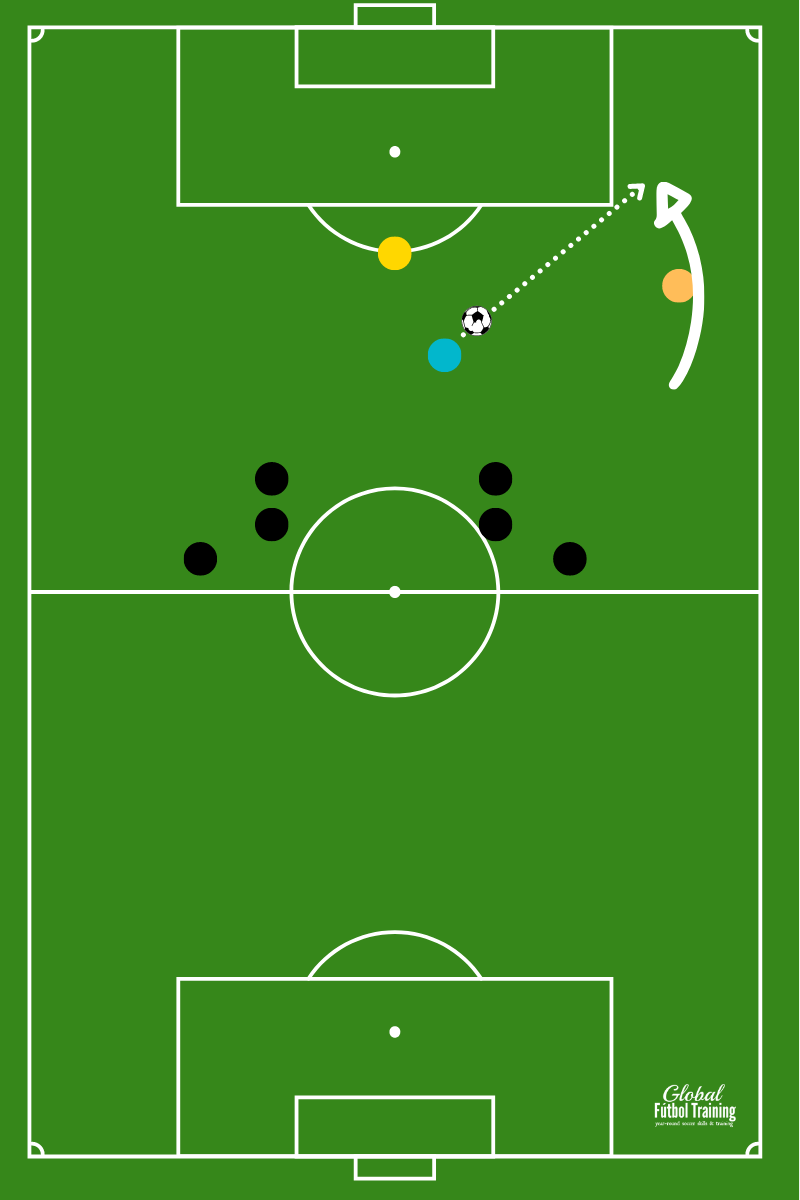 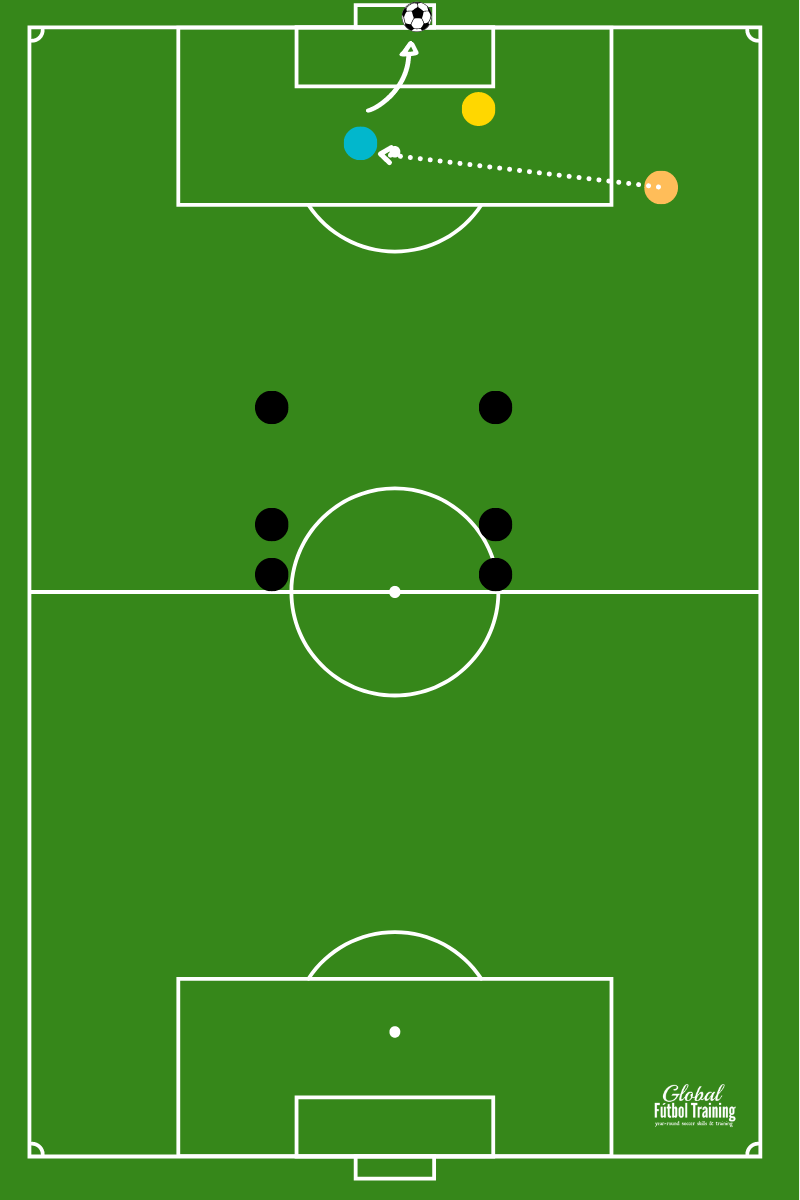 How to communicate to players during soccer games

In 2020 and 2021 I was asked by the local soccer association to coach my daughters team.  I was shocked to see that over 50% of the coaches literally screamed the whole game.  Not only did they yell, it was inappropriate .  A 8 year old doesn’t need a coach yelling at them “NO, WHAT ARE YOU DOING!”

Imagine learning to play soccer, not knowing the rules, how to control the ball or what to do in most cases…  What if you had a coach who never played competitive soccer, yelling at you every movement and making you feel like you’re an idiot.  Not cool!

This is discouraging and why many kids quit playing before age 11.

Kids are smarter than we think…  They need to be taught in practice where to be and then know that in the games, mistakes are going to happen.  Gameday is where much of the learning comes.  It’s hard to replicate in practice what happens in the game.

Learning the terms at practice is key, so that in the games coaches and players can communicate without chaos.

Everyone knows toe taps and tick tocks.  I think these are good for warming the players up and waking up their feet.  One way to make it fun is turning it into a competition.  See how many each player can get in 20 seconds.  They’ll enjoy it.

Before or after they do the competition have them do it the right way.  Not every player needs to do it fast.  It’s more important that they learn it the correct way slow, then build up speed as they get better.

My basic online ball control lessons are great for teaching players how to move each direction with both feet.  I recommend it for all novice players!  Even older select players do this and many of them need to improve.   Watch short video to learn more about my courses here.

Being able to teach her and the team not just soccer skills and tactics, but also character.  How to win, lose and never give up.  It’s amazing to see kids faces when they’re told you believe in them, especially during difficult moments.

One game, the team I coached was losing by 2 or 3 goals and at halftime.  I told them that we are going to score goals and win the game.  It gave them courage and strength to belief in themselves and each other.  The second half they went out and won the game.  These are the great moments in sports.