Have you ever been taught how to step and cover when defending in soccer?  First of all, don’t just think of defenders.  Remember that forwards and midfielders are also defenders.  Forwards are actually the first line of defense.  When forward and midfielders know how to step and cover the whole team will be better.  Defenders need to learn how to communicate to their teammates in front of them.  Good communication will lead to less action on your defensive end.  This means you will score more goals and get scored on less.  Below I teach how every player position can benefit in this, as an individual and in helping the whole team be more successful. 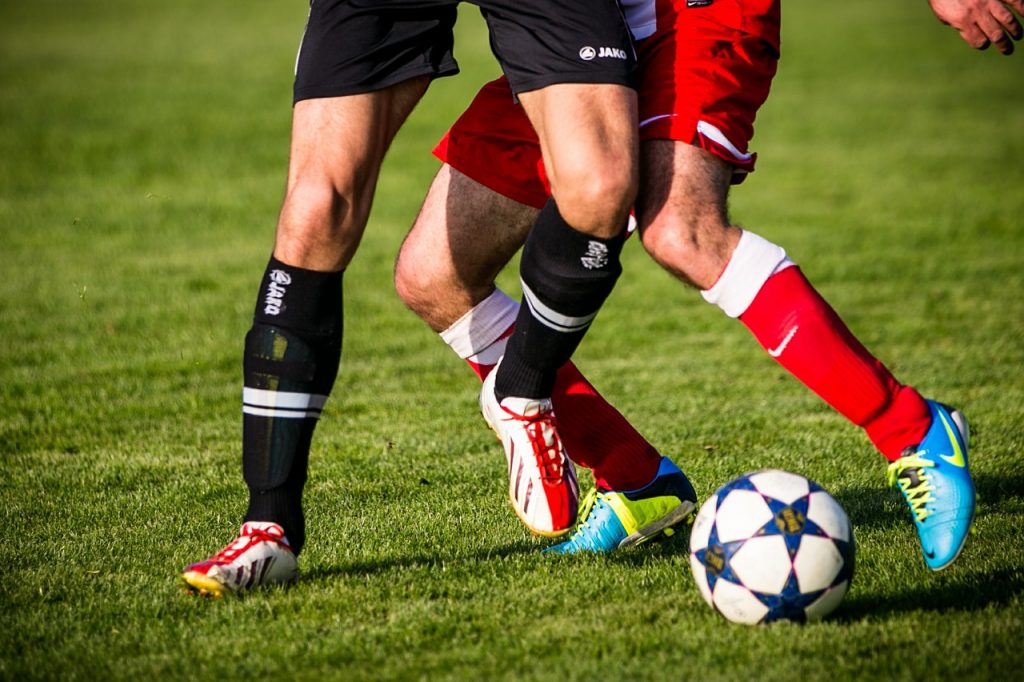 How you step to the ball when defending in soccer

To STEP to the ball or man is to put quick pressure on the opponent who is receiving the ball.  Immediate pressure makes the opponent nervous and keeps them from looking up to dribble or pass.  When you step, it should be at 100% speed.  Once the opponent gains good control is when you should start to slow down and break down in defensive stance.  Remember to keep your feet moving.

While you are stepping it’s important to listen and maybe peak back.  If you can do this it will help you know where the other team wants to go with the ball.

During this time as you step to the ball, hopefully your teammates are communicating to you.  They can be saying to either “step left” or “step right”.  All this means is you are stepping a few feet or yards to cut of the pass or dribble. 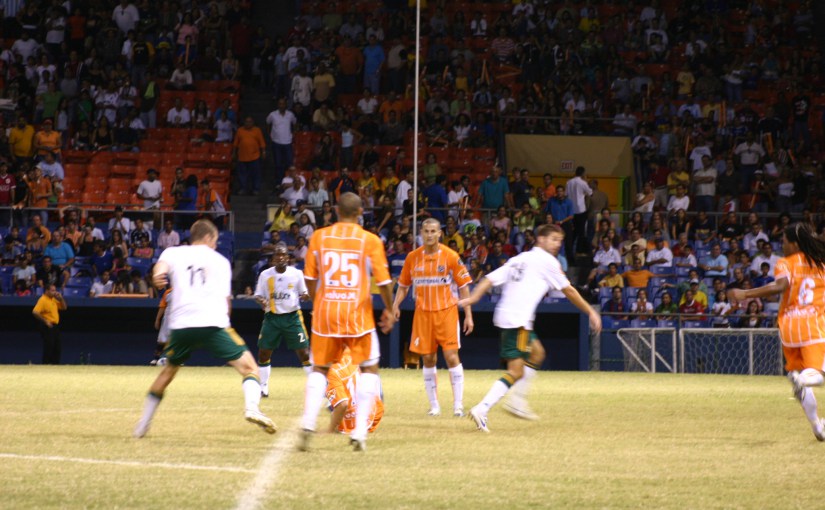 How you cover when on defense

In the picture above you see #6 in orange covering for the other 3 defenders.  The orange team is going left, while the white team is going right and is just inside the 18 yard box (in shooting range).  One defender is on the ground slide tackling.  #25 in orange (me) marking #11 in white.  Then the defender in orange facing you is marking the attacker whos behind him.

When not to step to the ball

Let’s say you the defender are between the half line and the goal you’re defending.  Then an attacking player gets the ball and beats your midfielder, so now your mid is chasing them.  In this case you might need to start dropping off instead of stepping to.

Two reasons not to step and instead drop off.

How to communicate to your teammates in front

The players who steps can shout “I go” while the player who covers can tell the other player “step” or “go to”.  Then while saying that you should be covering, not just standing there. 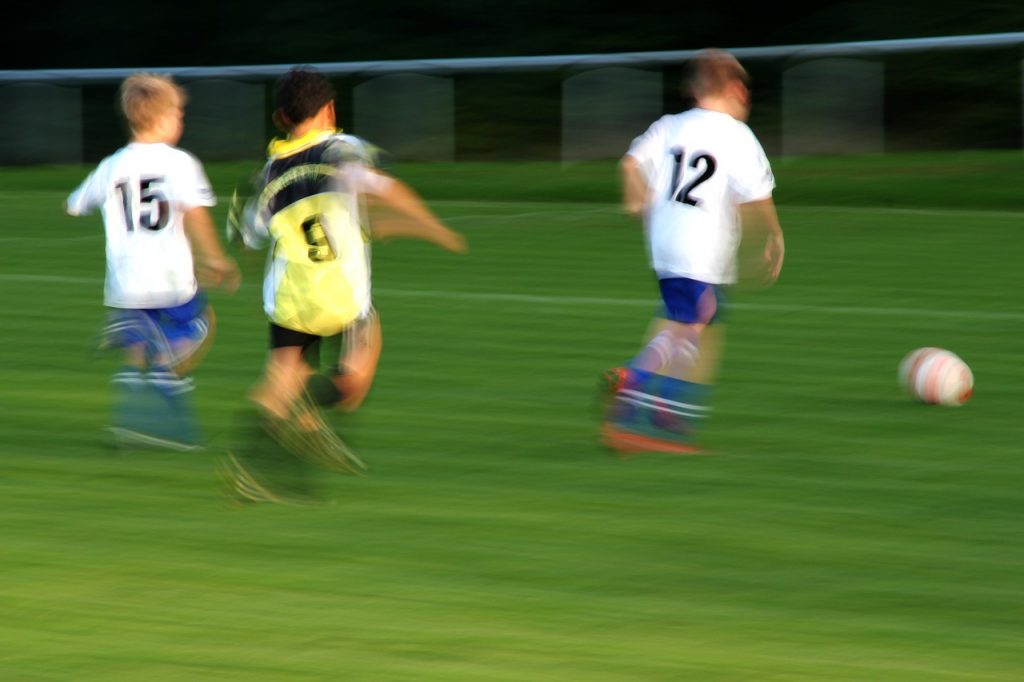 3 reasons why you cover when defending in soccer

Drills that help you step and cover when defending

Attacking team has the ball and passes it back and forth [side to side] to whoever they want.  The player on the left can pass it all the way to the player on the right, bypassing the 2 middle players or simply pass to the player next to them. Make it difficulty for the defenders to know who’s going to get the ball, so they have to be ready.

Click here to see graphics on drills to help with how to step and cover when defending, by ‘soccer coach weekly’.

How each position plays a role to step and cover

Remember this applies to every position from defenders to forwards.  Goalkeepers and defenders need to communicate to the forwards and mids. This will keep your opponents from connecting passes in your defensive end.  No matter how good you are at communicating and defending in soccer, these extra tips will help.

The first line of defense is your forwards, second line mids and 3rd line is your defensive line.  Most teams play a 4-4-2.  The 2 represent the forwards (first line of defense).  The middle 4 in (4-4-2) represents midfielders and the first 4 represents the back line/defenders.  Other formations could be 4-3-3, 3-5-2, 3-4-3.  There are many different formations, but you always start with the defenders when using this communication.  My point is, no matter what position you play there are going to be times you need to step and cover when defending in soccer.

How these 3 forwards help a team defensively

I wrote a blog post 3 types of forwards coaches want.  If I could add one making 4 forwards, it would be a hard nose players who puts pressure on the defenders and knocks them around a little.  This makes defenders uncomfortable.  Coaches will put this type of forward in if winning towards the end of the game.

Some of the best forwards [first line of defense] are those who work hard to defend.  Plus forwards mostly pressure the defenders, who are usually not the best ball handlers on the team.  Great opportunity to steal the ball and score more goals.