We all know how much I love soccer. To me it’s the beautiful game because anyone can play it almost anywhere. Young and old, good or not-so-good and even with one leg. I remember seeing a video of guys in Africa playing with one leg and a crutch. You can play on grass, a street, sand, a basketball or tennis court, on turf, in snow or rain, when it is 108 degrees or windy, indoor or outdoor. If anything can bring people from all races and beliefs it’s the beautiful game, which has many names. Whether you call it futbol, soccer or football it’s all the beautiful game.

Soccer is called the beautiful game because it gives you a feeling of joy and passion. It teaches you to really learn to trust and encourage people. You have 11 people on the starting team so if 10 are playing well and 1 player is having a bad game you have to rally around the struggling player. This is a great way for people to build leadership and character in sports. The best players are the ones who are not only talented and work hard, but the ones who can make those around them better. In this it’s sometimes not playing so good that everyone looks better, but what you say to your teammates. What you say when they are doing good and when they are struggling.

What other sport in the world has a tournament like the World Cup where the top 32 countries face off and travel all around the world playing friendly games year after year? [If you list the Olympics that is good, but in the futbol world it’s not as important or valued. For one, it’s only for players age 23 and under.] Soccer has the most countries who have the sport as their number one Sport. In America I don’t think it’s a top 5 sport which is frustrating only because they don’t play important games on [general cable] television. 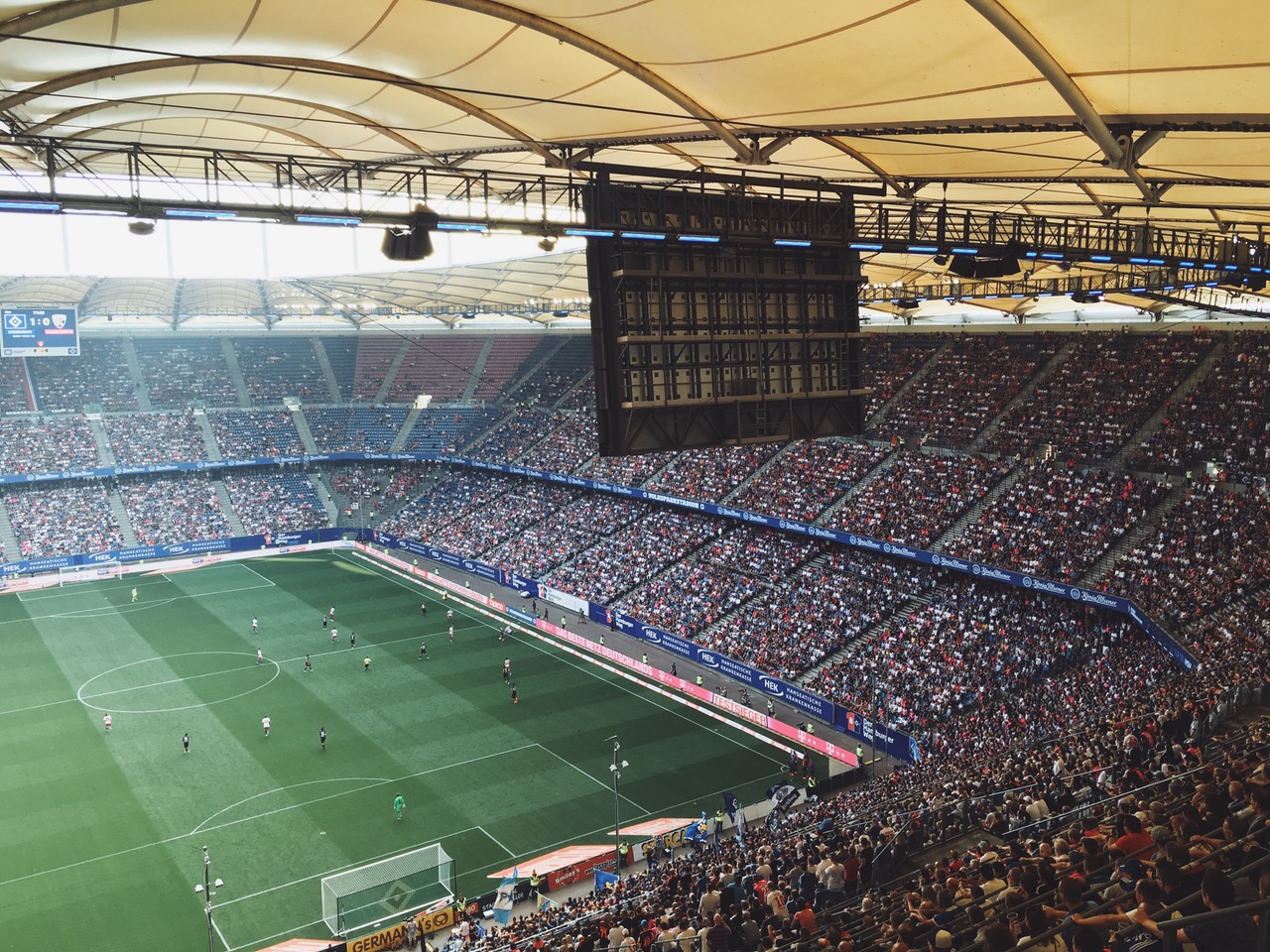 Are you soccer fluent

You can go anywhere in the world and if you can play or speak the language you are in. Soccer has taught me that people can be supportive, hard-working, passionate, happy, proud, hateful, ignorant, jealous, sad, and mad ~ all in the same day! The passion it elicits is moving [and scary]. You meet people from all around the world but to play you don’t need to even speak the same language because there is an understanding of fútbol and to ways to communicate fútbol in sign language and just reading the game.

Some adults and kids play the game for a way out. If you live in a poor country, where opportunities aren’t as available as perhaps they are in a more developed country, how are you going to make money to support a family? There are thousands of people across the globe playing pro soccer to make money and support family. In many pro leagues there are teams that have players from such different backgrounds. On the same team you can have players who grew up with everything in the country club of soccer. The common theme is they all play soccer because they love it enough to go through all the hard times of the beautiful game. 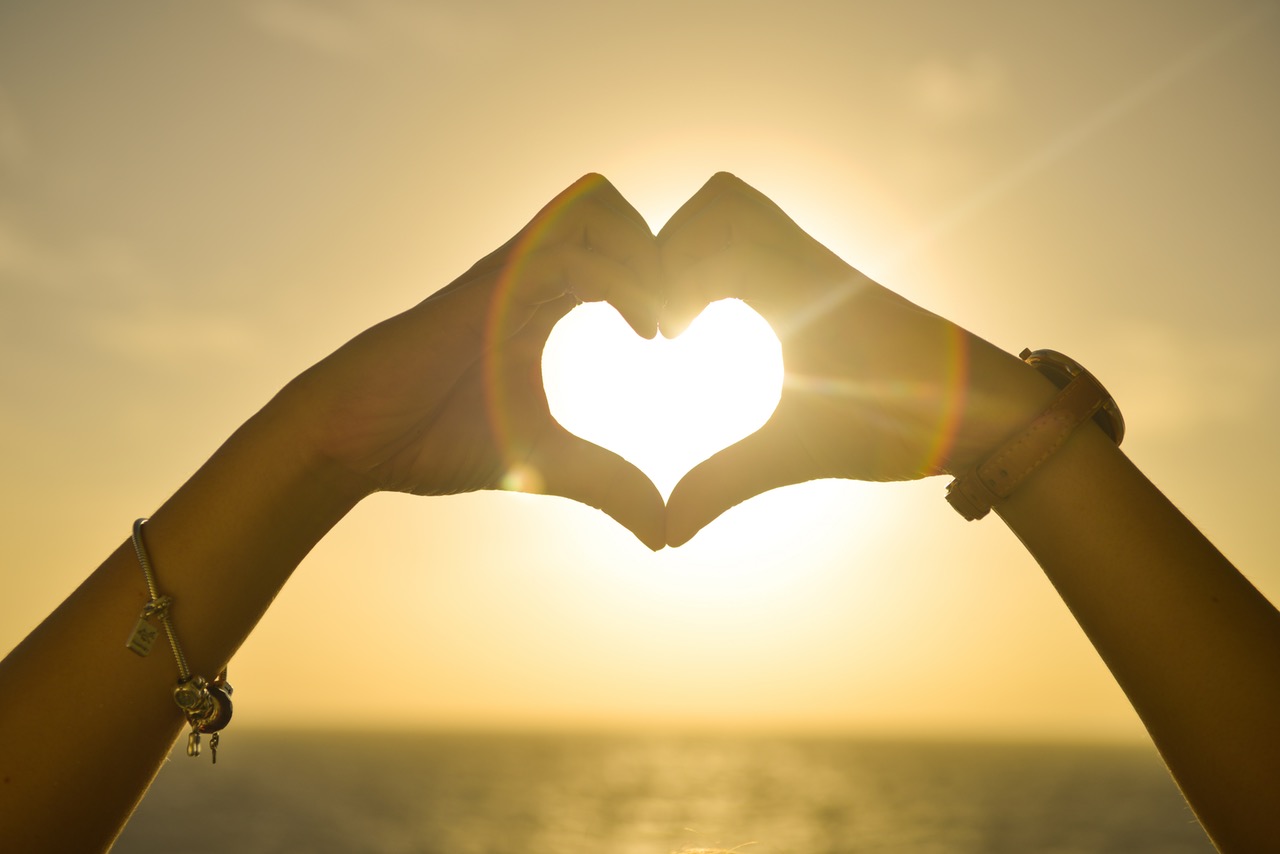 Wars have stopped for the beautiful game

I foresee soccer as only growing more beautiful. Wars have been stopped and temporary truce declared to watch or play a soccer game. It provides an opportunity for common ground. This affects our kids. Soccer allows us to teach kids about life, fairness, choices, and what we choose to play for. Soccer allows others to teach us about their world, their country, their language, their perspective. I can’t wait to learn more about life because of it.

Find out what soccer players, parents and coaches are asking the most + get the answers!
SUBSCRIBE TO NEWSLETTER
« Alex Morgan Interview – SoccerAmerica
4 soccer burnout repairs every parent should know »