Let’s talk about the differences and similarities of skillful vs technical…  At times it can mean the same thing, but there are differences.  A player can have great “dribbling skills” but not be considered technical by a certain coach.  You might be a dribbling king or queen, but if you can’t play quick 1 touch accurate passes you won’t fit in a possession style system.  If a coach could pick from the two [skillful vs technical] they’ll pick a technical player because that player is more dependable and can probably play more positions.

A “skillful” player could be one who can do fancy tricks, but not be good in a real game.  It could also be a really good player who has a fancy style.

There are freestylers who can do all kinds of crazy tricks with the ball, but couldn’t play professional soccer to save their lives.  It’s so different.  Freestylers can do fancy tricks better than a million dollar player in the English Premier League.

More important is to be able to be really good at the simple things.  Passing short, long, first touch are all things you want to focus on.

Other types of skillful players can be pros, but not necessarily one who does the tricks, but is able to do more moves.  Brazilian players are who comes to mind.  Players like Neymar, Hazard or Marta.  Usually dribblers…  These players are labeled skillful, but have good enough technique and knowledge to play quick and simple if needed.

Defenders don’t like flashy players who like to show off, therefore you’ll see lots of hard fouls🙂 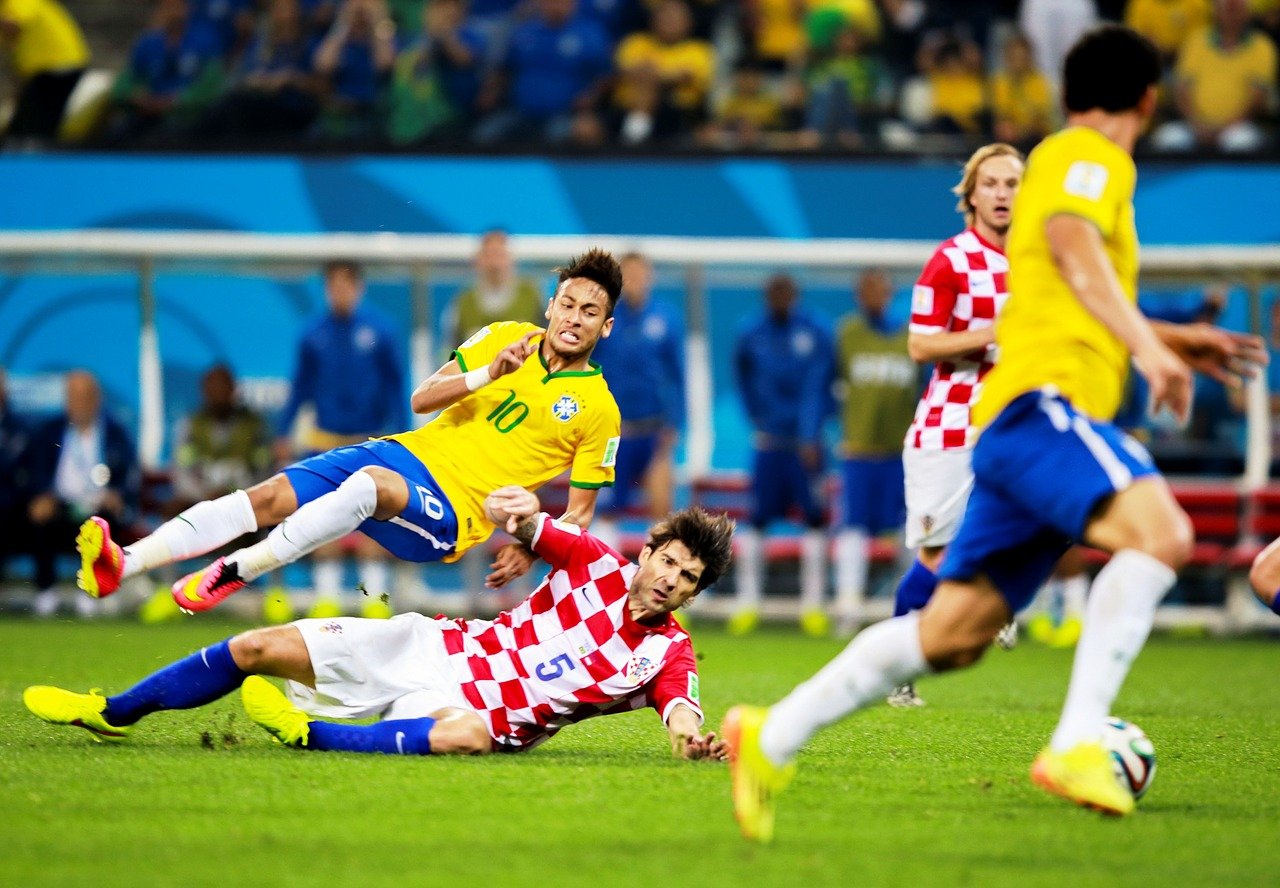 When I think of technical players, the Manchester City squad comes to mind.  Their coach Pep Guardiola loves for them to be good at 1 and 2 touch speed of play and being in the right positions.

Also the Spanish National team plays with a style where you need to be technical over skillful.

Technical is choosing simple touches, yet being very good at it.  Receiving the ball the right way at the right time.  Accurate passes with the purpose to try and perfect the simple things.

Now just because a player has good technique doesn’t make them a good player.  I’ve played with players who were “the best technically” but on game day the player often loses the ball under pressure.

To be a good player you can’t lose the ball more than 20% of your possessions.  Great players will complete 90% of their passes.

At the end of it all you have to be a game player! 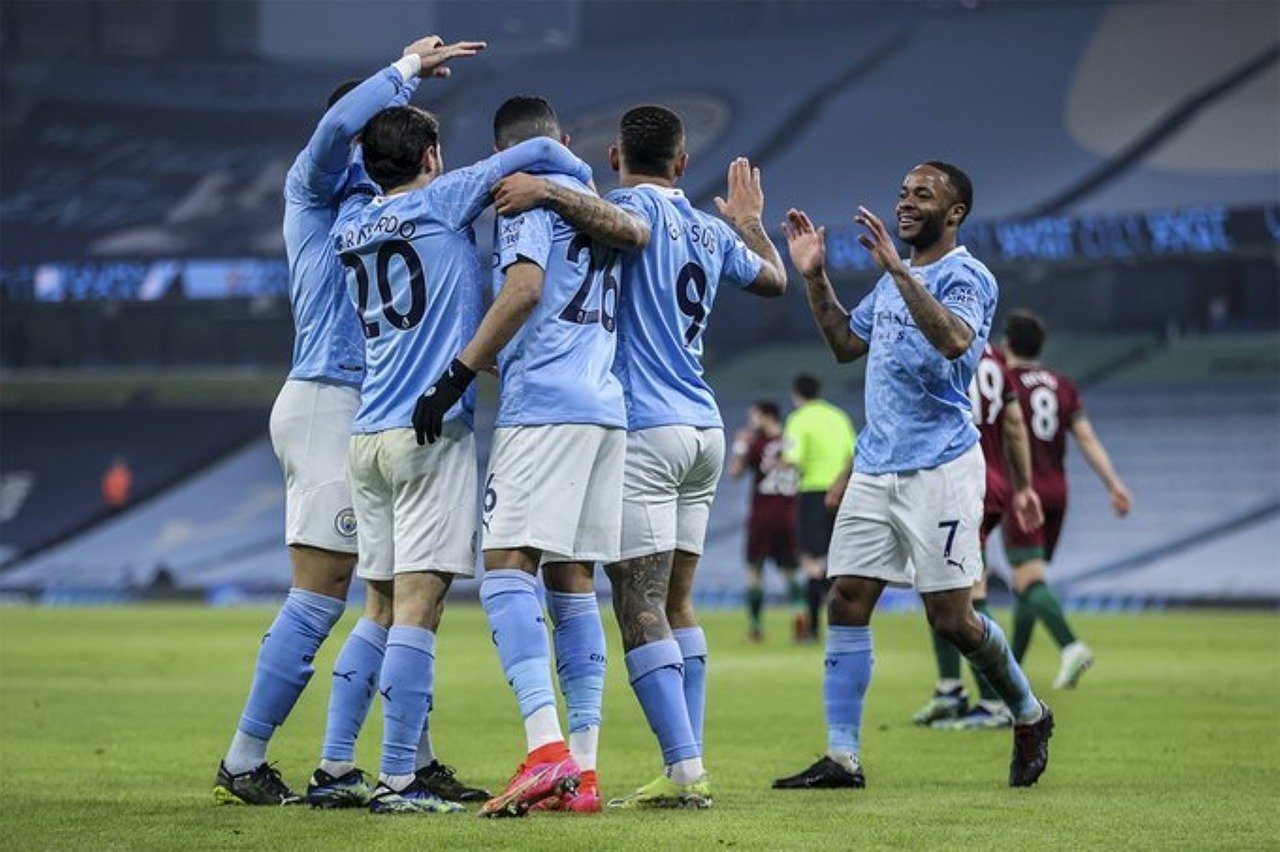 How skillful vs technical can be the same

Yes, the two [ skillful vs technical ] can be used to describe a player and mean the same thing.  Even I do it, but the word skills has become a catch phrase over the past decade.  It’s used too much and people don’t even know what skills are.

So while skills vs technical can be used the same, know that it’s better to be technical.

Why is technical better?  Because it’s more about being good at the important things, compared to being flashy or able to do “moves”.

When it comes to training [skills vs technical]

Some of this is silly moves like Brazilian Toe Taps or dribbling through cones with your head down vs head up.  There’s too much wasting time, even though the drill might look good because there are cones all over the place.

There are not enough coaches teaching kids how to receive the ball in different game-like situations.  Or showing the exact parts of the foot to use when passing or shooting.  Telling them the “inside” or “top” of the foot is not good enough.

Players need to know exact parts of the feet to kick with.  99% of players up to high school don’t know these important things.

Once players know the important details it comes down to good training, high repetition and good hard working attitudes…

A player can have amazing technique [passing and trapping] and not have dazzling “skills”.

Focus on these 3 things: 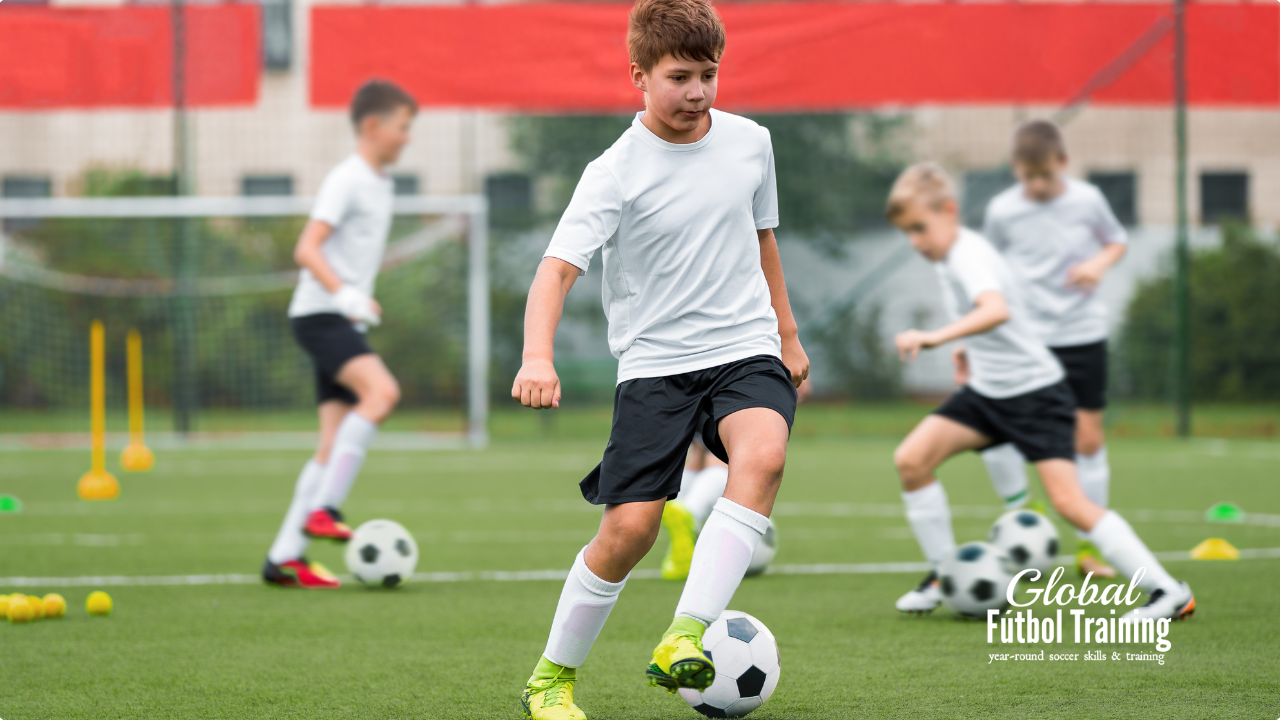 Instead, a coach wants their defenders to be technical.

So how can defensive players be technical?  Well again, being able to be good at trapping the ball on the ground and out of the air.  Able to pass short and long and having the ability to pass with both feet.

Some players can pass well or dribble, but aren’t comfortable on the ball.   There is more to just being able to pass well…  You have to know when to touch the ball, not freak out and just kick it.

A good team needs a mix of both

If you could pick a team full of players, who would it be?

These teams might have a few players who are skillful dribblers, but for the most part they are great at the basics.

Defenders need to be good at first touch and passing under pressure and at least one midfielder.

Attacking Mids need to be more creative and able to take players on, but also able to pass good.

Forwards can come in different skill sets.  Having a quick striker along with a big strong one go well together because it’s hard to adapt when defending these 2 styles and they compliment each other.