Corner kicks are give you a great chance to score a goal, but make sure player positioning is correct.  Scoring a goal is just as important not to concede off the counter.  There are four main things that happen on corner kicks.  1) Scoring a goal  2) Miss the shot/chance  3) Keeper gets it and punts long or  4) the defense clears the ball out, resulting in a counter attack.  One thing I see in youth soccer is the defenders on the team taking the corner out of position.  Let’s look below to learn where players should be.

Positioning your defenders in the right places on corner kicks

When taking a corner of course you want to score a goal, but most of the time it doesn’t happen.  Sure, we need to be hopeful and believe, but shouldn’t we position ourselves in the right place for when the ball is cleared out?

If you can have another (third) defender in the space between your two defenders and the 18 yard box.

The 18 is where all the activity will be (where the corner is being taken).

This is one of the most important things to do… Fill that vacant space with a defender or mid.  This way the forward can’t get an easy pass into them.  Also this makes it’s tough for an opponent to dribble out of their 18 yard box for a counter attack.

Putting one player in front of the keeper

The reason for putting a player in front of or next to the keeper is to make it tough for them to come out and win/catch the ball. Also it’s a big distraction and causes stress and frustration to the keeper.  You want this:)

Putting a player near the keeper should draw a defender to help keep the player away from the GK, therefore causing more chaos in front of goal.

Too often at all levels/ages we see the corner kick is not kicked high or far enough.

This is why you need a player at the front post, to be there for a flick on, dummie or to make it hard for the keeper.

The job of the front post player is to beat the keeper to the ball.

How to improve your heading skills

Some people would think to just make it game like… Of course for older more advanced players this helps.

For younger/novice and for older/advanced players should continue practicing “easy” fundamental heading.

Make sure you are practicing headers correctly and using your arms to protect yourself.

Read this blog post on the importance of headers and how to help prevent concussions.

Put one player on top of the 18 during corner kicks

Oftentimes the defending team heads the ball out or has a weak clearance.  The player waiting around the 18 needs to be ready for this opportunity to get a shot on goal.

The type of player who should be there is one who can shoot from distance or settle the ball quickly to get a shot or pass off on time.

This player is set in this position to act a both an “attacking” and “defending” player. 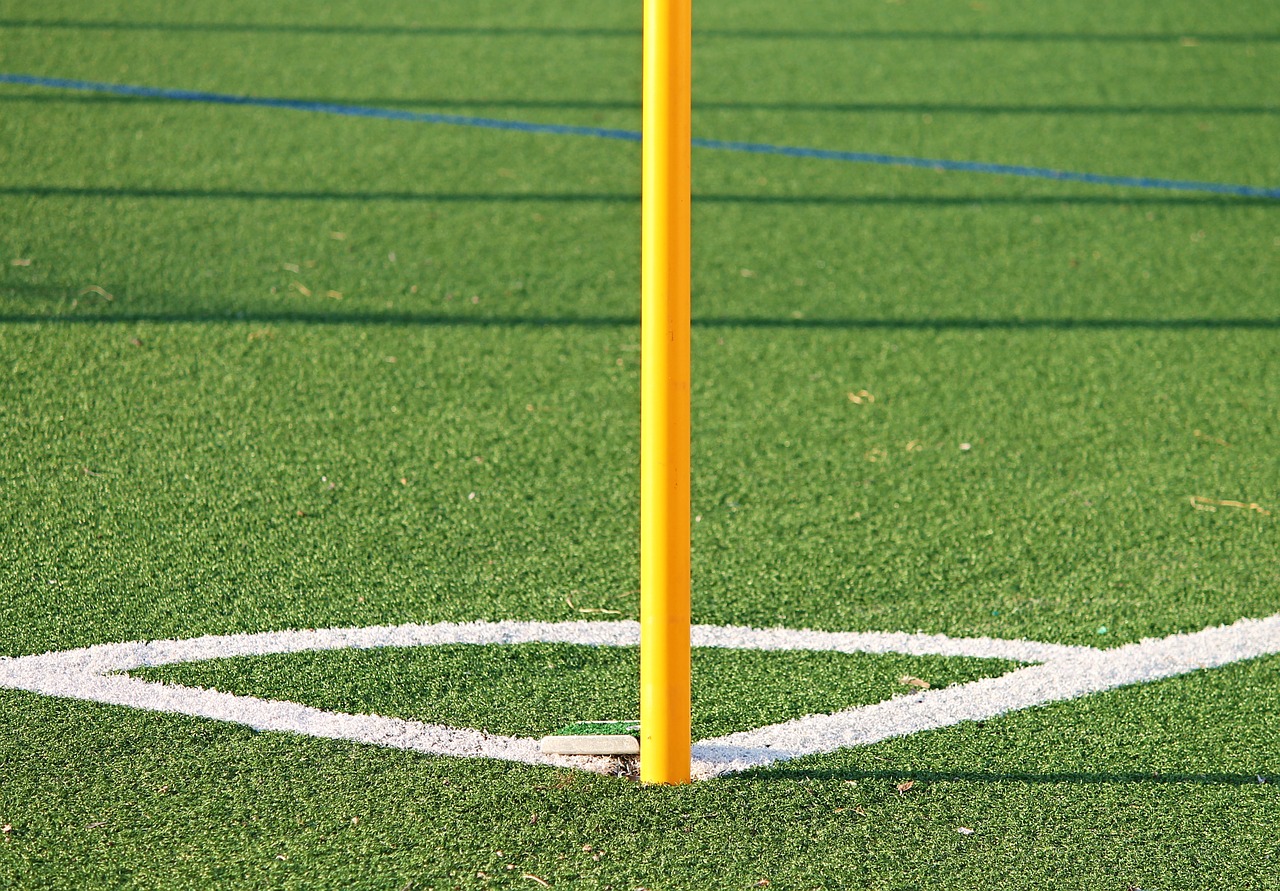 These 2-4 players (who are strong in the air) can all start side by side to make it hard for the defenders to mark.  Right before the kick is taken each players is moving to confuse and lose the marks (defenders).

During this time, players can set screens for each other.  This can set your teammate free and allow them to get a better chance to score.

To improve your heading skills, Watch this short video to learn how to head the ball properly.

You want to add confusion for your opponent.

Two – four seconds before the kick is taken, this player should start running towards the back post.  This will hopefully open you up for a free header on goal.

This player can also pick/screen a defender who’s marking on of the players running to the front post. 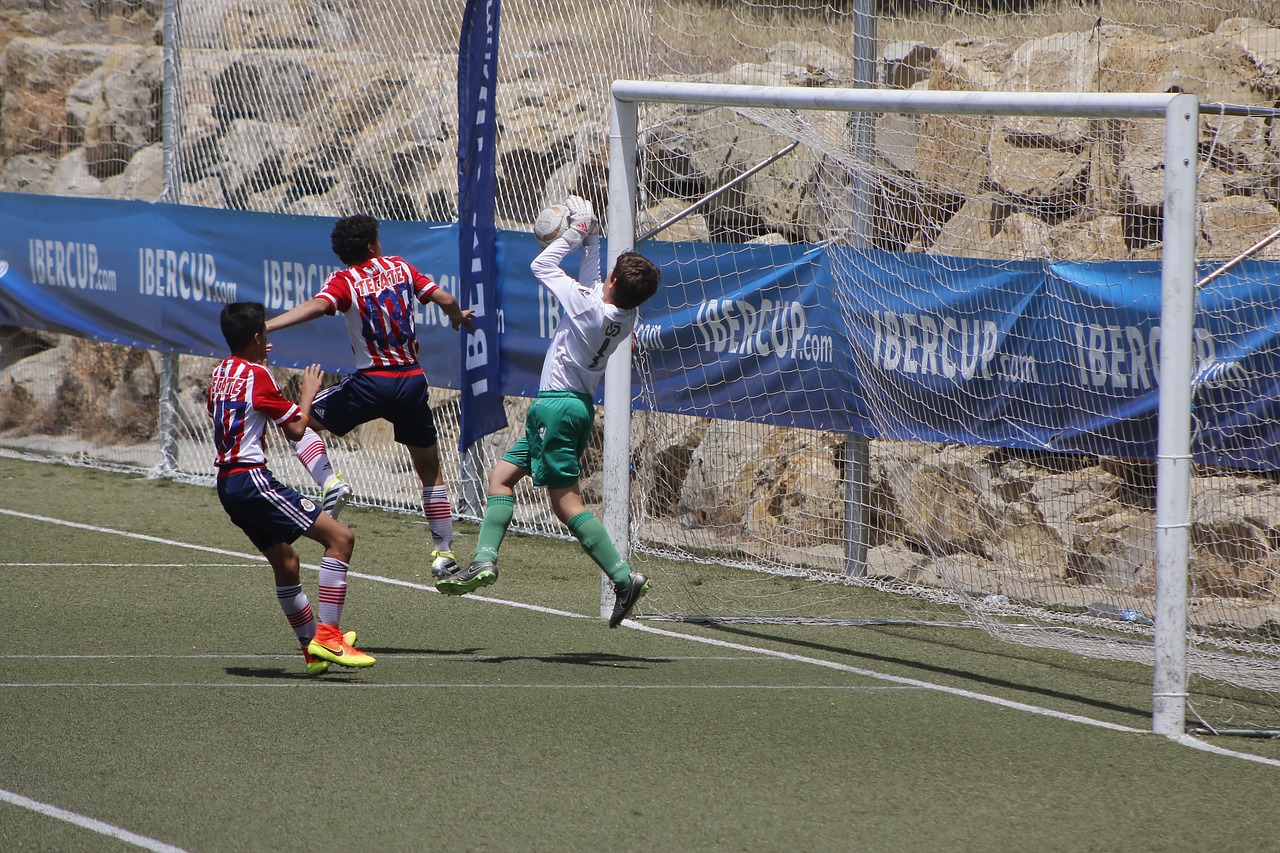