When it comes to travel soccer there are some things every parent should know.  First, don’t think you have to do what everyone else is doing.  Too many people jump on the bandwagon and think for success, their kid has to play in a certain league.  Your family is different from every family on earth, so make sure you know these important tips before diving into travel soccer.

If your kid loves the sport and will put in the work, travel soccer is usually the best option.

You can find a team that travels less than others, if you desire less travel.  Depending on the league and the coach, you could travel out of state 10-15 times each season.

Just remember, do what’s best for your family! 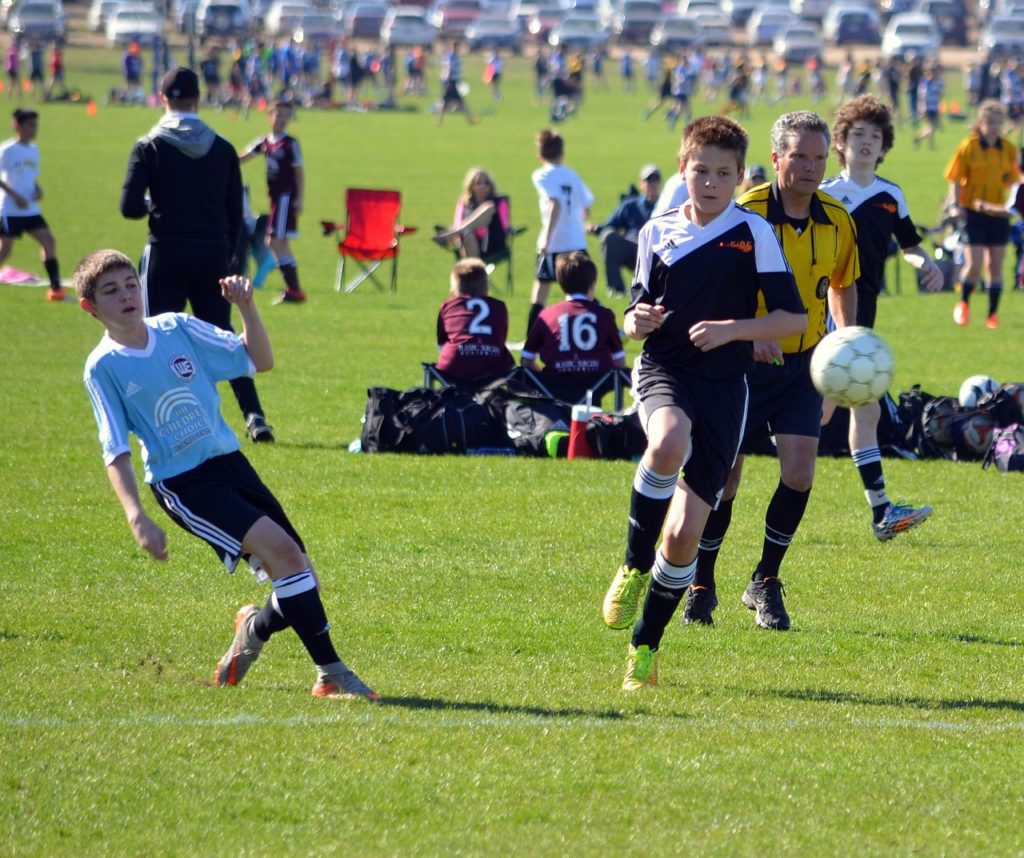 What is travel soccer?

Travel soccer is more competitive than recreation soccer by far.  Some use the terms club or select soccer, but club/select soccer can stay local, where “travel soccer” is literally where you will usually travel for multiple out-of-state competitions.

Depending on the city/state you’re from, depends on how much travel you will do.

Depending on where you live makes a big difference.  The big soccer cities have tons of choices for youth soccer, where the smaller soccer cities and states have way less options.

More than anything it depends on the league your team qualifies for.

The top leagues require more travel for league games, plus there are regional and national tournaments to qualify for.

The commitment is pretty high.

Most travel soccer coaches want you at the majority of the practices and games.  Players who miss either one on the regular will not be expected to play.

Again you need to find a team that fits your style.  It more depends on the coach more than the actual club.

Some coaches will expect you to play tournament over holidays like Thanksgiving and Memorial Day.  If traveling out of town or chilling with family and friends is important to you on holiday, make sure you ask the coach their tournament plans on during these holiday weeks.

Club /travel soccer kids sign a ‘contract’ each year.  Often times the teams have a “signing party” at a players house.  It’s really a big deal to the kids. In this contract the player commits to play with the team for the season and they can’t leave until the contract is up.

Sometimes players will ask for a “release” and most of the time the coach won’t give it.

Remember, all coaches and clubs are different.  Find the one that fits your style.

When considering the cost you have to know that there are club fees which help pay the coaches.

Another big piece of the pie is paying for the league fees.  For the higher level “classic” leagues, which by the way they just added a 4th div classic league.  Why? Money, that’s why.  Many parents want “classic or the best”.  So the leagues give it to them and charge for it.

Then uniform cost is separate and some teams only have to pay for these every 2 years.  Some pay for new uniforms every year.

On top of this some teams travel several out of state 3-12 times per year.  Many of these trips are via airplane, so add in airfare and hotel.  If not by plane then you can add up the gasoline for your car. 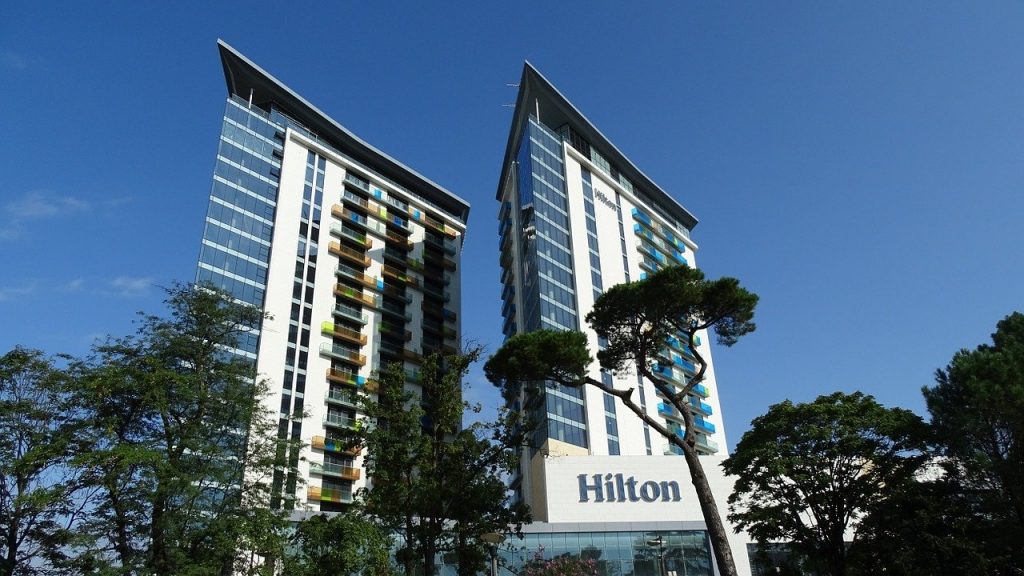 Some of the kids I train play on teams that flew to Las Vegas, Florida and California in 12 months time.

These kids were 10 years old!  I think that’s crazy, but others don’t.  I’d say 70% of them have no problem paying for this, while the other 30% have a harder time.

If this is what you want do it, but please don’t think you have to.  It’s not going to help your child develop any more.  Really all it does is get you to experience another state and play different teams.

You have to find a team/coach that fits your commitment level.  Some coaches enter for tournaments or friendly games where you travel 2-4 hours for 1-2 games.  Other coaches only do the local leagues with 1 or 2 tournaments out of town/state.

If you live in a big soccer city there’s not as much need to travel out of state, compared to a state like Louisiana or Oklahoma who don’t have the best soccer, but do have a few good teams.

Here’s a list of 15 of the biggest & best youth soccer tournaments in the America  via ‘the 18.com’.

Teams are from all across the country at these national tournaments. 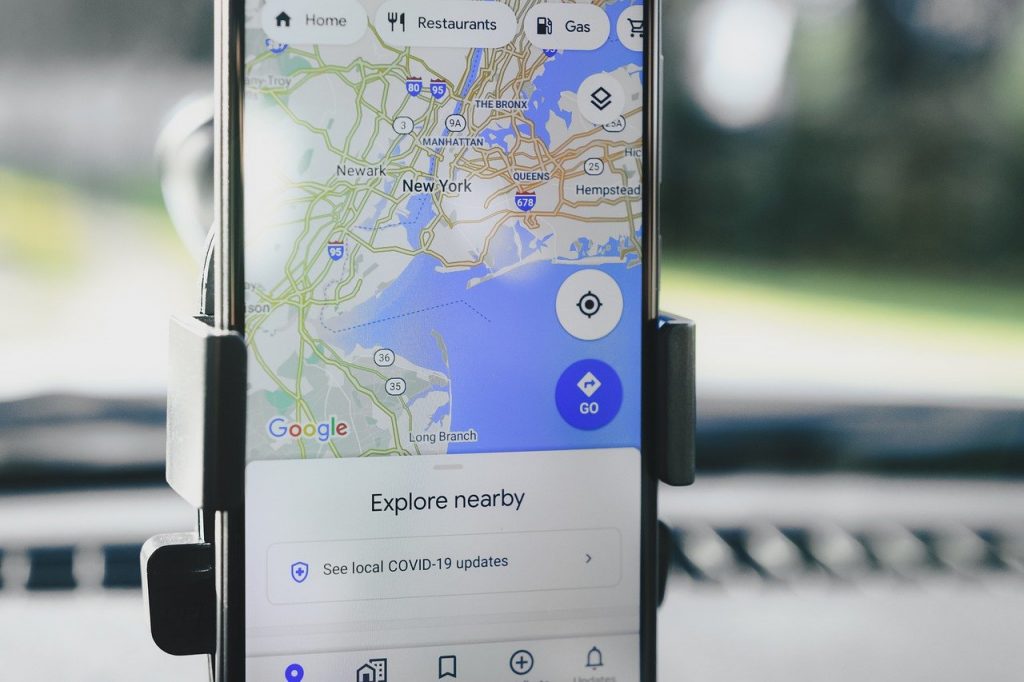 Tournaments vs leagues [options for your teams]

I grew up 5 hours from Dallas, TX and even further from other soccer cities.

So we had 3 options…

Most of my high school years we did option #3 and I think it was best!  No reason to drive 5 hours every week or two plus tournaments promised us 3 games, 5 if we got to the finals.

The other good travel/club team did option #1.  My last year in high school our coach moved to Florida, so we all had to play for the other club.  I had lots of fun traveling with buddies and their parents carpooling, but I sure am glad that only was for 1 year.

I share this story because if you live far away from the big soccer cities, these are some choices you can make.

To me it doesn’t make sense to drive that long year round and then the kids don’t even play college soccer.  But hey, that’s my opinion.  Some of my buddies who didn’t play college, probably would have done it all over again.  We did have a great time together.  We all had and have different goals, so again, do what’s best for you.

Again, location plays a big role when it comes to ages for travel soccer.

The larger cities have more opportunity.

Some kids as young as 7 years old start traveling to play competitive soccer.  I would guess that most kids who end up playing for the best clubs by ages 14-16 start playing competitively by age 8.  Travel soccer goes all the way up to age 17-18 years old.

The gamble starting so young is, what if your child gets burned out by age 13?  I think if you’re going to start them playing travel soccer at age 8, make sure they really enjoy it and will put in the work.

One thing I bring up a lot is the kids I know who started playing club/select/travel soccer at age 10 and ended up playing college soccer.  There are tons of soccer parents who would think I’m crazy for saying age 10 because the kids would be so far behind.  True they would be behind, but that’s what catching up is for.

Alex Morgan started club at age 13.  Taylor Twellman was a multisport athlete, so he didn’t commit to soccer full out at a young age.  Both of these players ended up on the US national team and made great money.

Hey, some kids and families do great at starting at age 7-8, where others do better starting at age 9-10.  After age 10 or 11 is going to be tough, unless the kid is super athletic, gifted with speed and natural understanding.

Are there any financial scholarships offered?

Most of your big clubs offer scholarships to 1-2 players per team.  This is usually the coaches choice and often comes out of their pocket.  Coaches usually get paid per player, so if a coach picks 2 players who need scholarship that is less money compared to having 100% of the players paying full price.

Now of course the players who get scholarship are going to have to produce.  I don’t see a coach picking many players who will sit the bench and get free dues.

How is the coach chosen?

Hey, for the most part club soccer is a business.

The bigger the club, the more players they have which means the higher demand for coaches.

Some of the top clubs in America will literally ask parents to coach.  I ask parents and coaches the question, “are the dues less in this case”?  The answer is no.  But hey you get to where the fancy jersey and socks:)

Some of the clubs require their coaches to have a D license.  Most don’t.

If you look at the websites, very few hold the A or B license which is the highest and it goes down to a C, D, E and F.  A, B and C are rare, while most club coaches either have D, E or F.  The ‘F’ and ‘E’ only require you to take a 2-3 hour in-person course locally. The A license is a 10 day course usually held in California.

Youth soccer coaches move around from club to club as much as the players.  Sometimes it’s because of choice and other times they get forced out.  It could be another club offering a couple hundred more dollars per month, per team.  With 3-5 teams this could mean $12,000 more per year.

How to improve soccer skills at home

Kids who train even a little bit on their own give themselves a BIG advantage.  Especially the ones who practice the right skills!

You can go out and spend 2 hours kicking a ball into the goal, but are you striking the ball properly?  Are you getting enough reps.

Kicking the ball against a wall or rebounder is better than into a goal.  The reason is because with a wall the ball comes right back to you.  This helps you develop your first touch and kicking.  Shooting into the goal doesn’t help with 1st touch.

Now let’s talk about controlling the ball and developing better footskills/dribbling.  Go to YouTube and the YouTubers will have you brainwashed to believe that getting 1,000 touches is what the pros do.  Well it’s not.  Pros don’t work much on this all.  Also youth players shouldn’t train like the pros in many aspects.

Youth players need to develop better form when dribbling and bringing the ball out of the air.

You don’t need thousands of touches to do this.

Instead you need to teach your muscle memory to do it correctly.  On top of this players need to learn how to control the ball with different parts of the feet and be smooth between touches.

If you’ll spend just 20-30 mins per week on your own – get my online ball control courses.