In this article you’ll learn why and how pro soccer players train different from you. When pros train on their own it’s mostly to keep up with their fitness during off-season.  Sure, you might see a tag on social media that says “train like a pro” but all those silly cone drills are not what a pro actually does lol.  Non-pros should not be focusing on fitness.  Instead, should be improving first touch, ball control and passing skills. 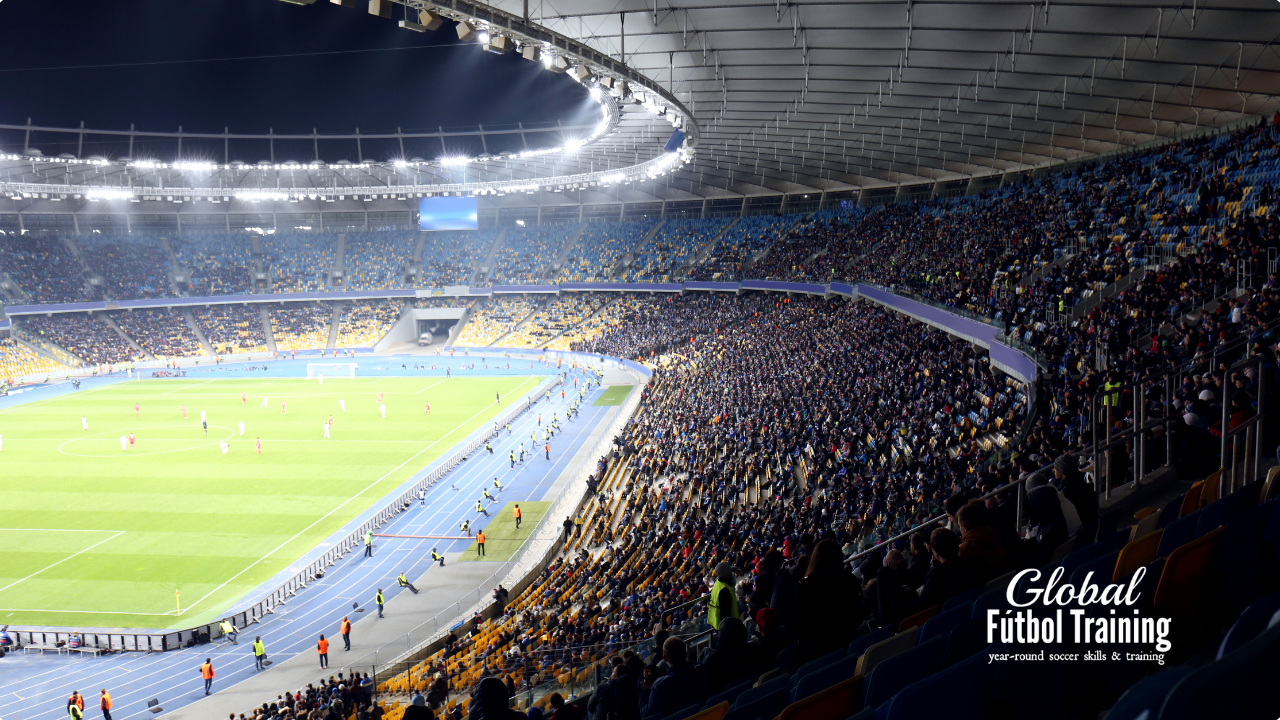 Technical and fitness training for pros

When pros practice on their own it’s usually a little bit of aerial control and then wall passing and first touch drills.  Wall drills are great for all ages/levels, but fitness shouldn’t be a focus for youths.

Below you’ll learn what pros do and why you shouldn’t actually train like a pro soccer player.

When I work with college, pro or youth players my main focus is helping them with things they can’t do on their own.  Elements of the game they can do alone are ball striking, dribbling, fitness.

When pros work with me in-person we do lots of finishing from the cross.  Other skills we do are redirecting shots and passes.  Quick passing drills ending with a shot on goal are other pieces we fit it.

Video below is NWSL player, Jaci Jones working with me after her rookie season.   I love her attitude and desire to do everything she can to keep improving her game.

To be your best you have to do your best and she’s doing that.

Pro soccer players train to keep up fitness, while staying sharp with their skills.

A younger player (youth) needs to work mostly on improving technique.  It takes thousands of hours for the muscle memory to soak up all the important skills.  That’s why we work with the pros a little different from a youth player.

Youth players need the right skills young so it clicks at the right time.

Pros need to stay sharp, but almost more important is to stay fit and healthy.

Training alone vs with a soccer skills trainer

Players around the world do my online ball control courses at home as well as their conditioning/fitness.  Trainees closer come train in person with me to do the opposite training methods. Some even fly or drive in from out of state.

Don’t get me wrong, if you’re a high school varsity, college or pro player you’ll get fitness in.  The difference is we’ll be doing it with the ball.  What I don’t want to do is waste a players time though.

With the right plan, together we can fast track your progression, as long as you do your part on your own.

Skill level is by far the biggest difference from pros to amature or youths.  When I say skill, I don’t mean the skill you see on YouTube where you see all the fancy 1,000 touch silly stuff.

Most pros can’t do the fancy stuff because instead they spent their time practicing the right things that you’ll actually do in game.  First touch on the ground and in the air as well as precision passing with both feet, short and long balls.

Pro soccer players train more on fitness during their off-season because they have to stay fit.  They’re already very good technically, but do still practice with the ball.  A pro soccer player in Europe or South America has less off-season time than pros in U.S.

I remember my time during off-season I would spend most of my time staying fit with running.  Then I would also work on passing and receiving using a wall.

Most pros aren’t doing cone drills like you see on social media, so be careful what you believe.   There are a lot of social media people why title their videos “train like a pro”.  Most never played pro OR don’t actually train others for a living, so don’t know what youth players need.

Make sure you don’t get tricked into the clickbait thinking a popular figure on social media knows what you need.

Pro soccer players when they were younger

If you want to be your best make sure you’re good with the ball at your feet, in the air, passing with both feet and first touch.  Then just as important or more, don’t think that because you’re good at these elements it’s enough.

Your mindset and attitude has to be thinking “I need to be better”.  You want that balance of being confident, not getting down on yourself.  The other half has to be, not thinking you’re so great.

I was lucky to work with Christian Dean when he was 14 years old when I lived in Northern California.  He was naturally talented and even more had the passion and desire to become better.

Christian was always looking to play soccer outside of his team practice.  Whether is was finding some pick-up games or through training with me.

Young players need to have the mentality to improve and actually put in the work. 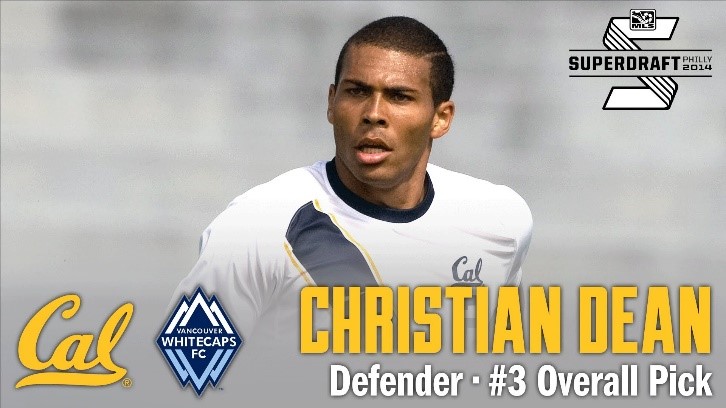 Christian Dean is a retired American professional soccer player who played centre back for the Vancouver Whitecaps FC in Major League Soccer. *Source:Wikipedia

Many wonder what pro players do at team trainings.   The fact that pros play year round and have so many games, practice is usually rather light.   There needs to be the few days of recovery and then the coach can’t kill them the few days before a game.

Professional players mostly play short field 7v7 or 11v11 and possession.  They hardly ever do “skills”.  Fitness only plays a role during the pre-season and that’s just a few weeks.  The fitness for pro players is maybe 30 mins of running and then they get a ball and play.

Big difference from fitness for the youth players who do an hour or more of fitness.

Most youth coaches never played pro and assume they do lots of fitness, therefore making their youth teams do too much running.

Read this blog post – ‘what is too much fitness’ to know more on fitness for youth vs. pros. 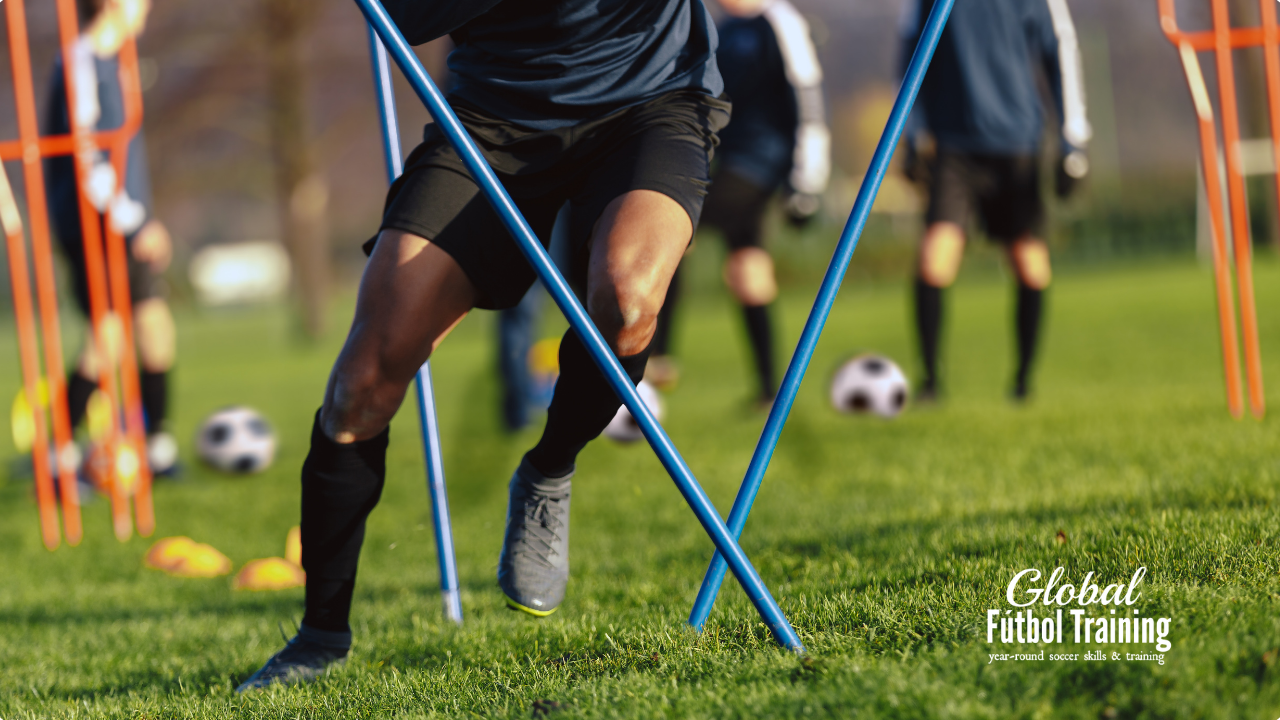