Communication on the pitch is vital. Contrary to how it may appear – like players just trying to keep an eye on the ball while moving strategically toward their goal for a scoring opportunity – communication should be choreographed and purposeful. Below are 3 essential components of good soccer communication. 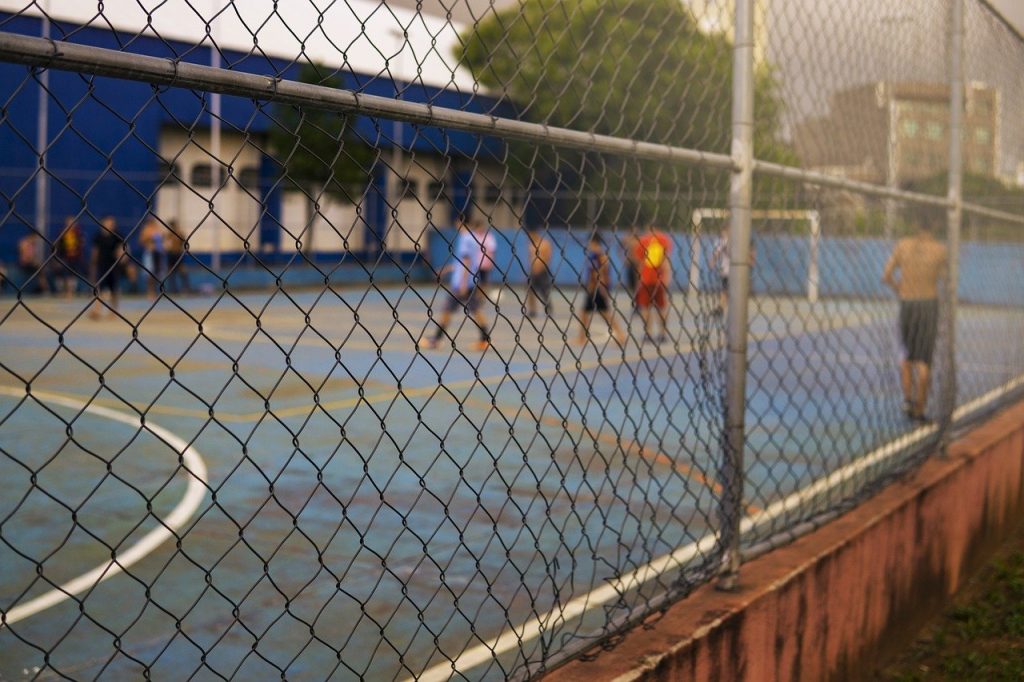 It may seem rather simple but when you are on a team, you must learn to speak the language of your teammates.  If your team doesn’t know one another’s tells or tendencies, then it doesn’t matter how often a player gets open. Your teammates will either not be prepared or may resent him for lack of communication with them.

The same is true of leadership and language. Talk to one another, spend time building trust with your teammates, not just showing up to practice as required. Remember, language can be used to encourage or discourage.  Our purpose, not just as athletes, but humans is to encourage.  Of course there are times we have to be real and let eachother know when things need to be better, but as a whole we have to build up one another.

Call for the ball

How will your teammates know you’re open if you don’t let them know? However, calling shouldn’t be a typical ‘hey guys – over here!’ That is a surefire way to draw the opposing team into attack on you. However, as a strategic plan of attack such a move is brilliant.

Still, develop your own way of communicating, from using soccer sign language to using your own special noises [I once played with these guys from South America who would make a high-pitched ‘cuckoo’ sound to call for the ball – it was very effective]. 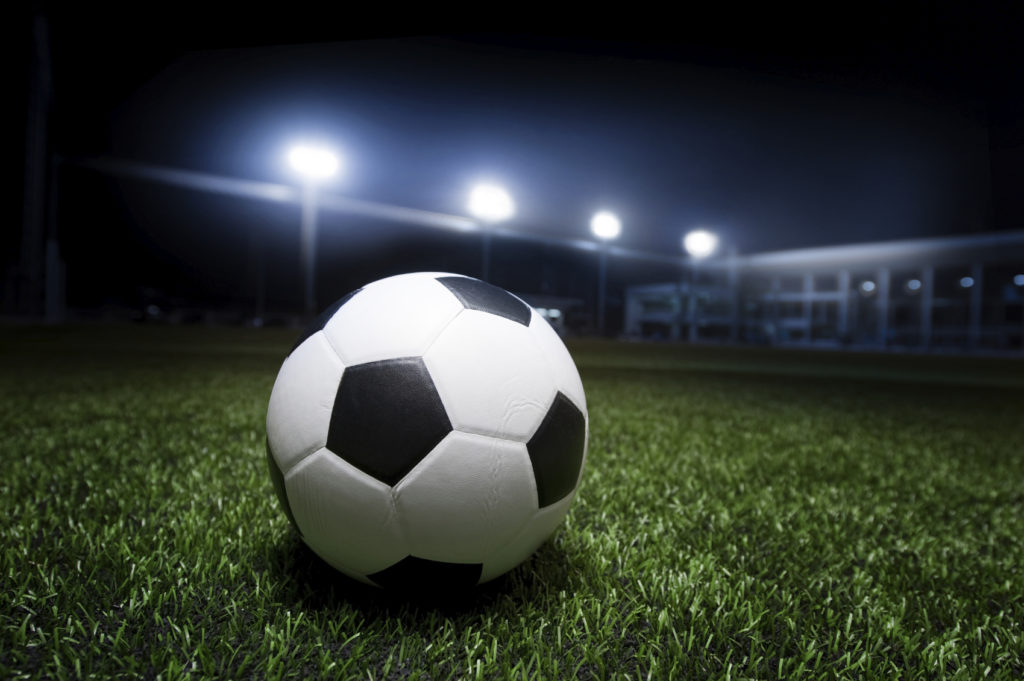 Directing the defensive player in front of you to shift left or right is something every soccer player should do because it makes you and your team so much better.

In a game when you have the ball under pressure with one or more defenders on you sometimes it’s very difficult to see the whole field so if your teammates can point you in the right direction, communicating the many different things and decisions you could make at that time, it is very helpful and it has a great impact on the whole team.

Finally, and perhaps most importantly.  I remember a couple of coaches telling us how body language can much of the time be more powerful than the mouth. Coaches look for players body language from when they first meet them to every day at training. Your teammates will do the same. If your body language says ‘I’m tired’ or ‘I don’t want to be here’ or ‘I called for that ball and they didn’t pass it’ then chances are you won’t be playing much that season or have a good relationship with those on your team. 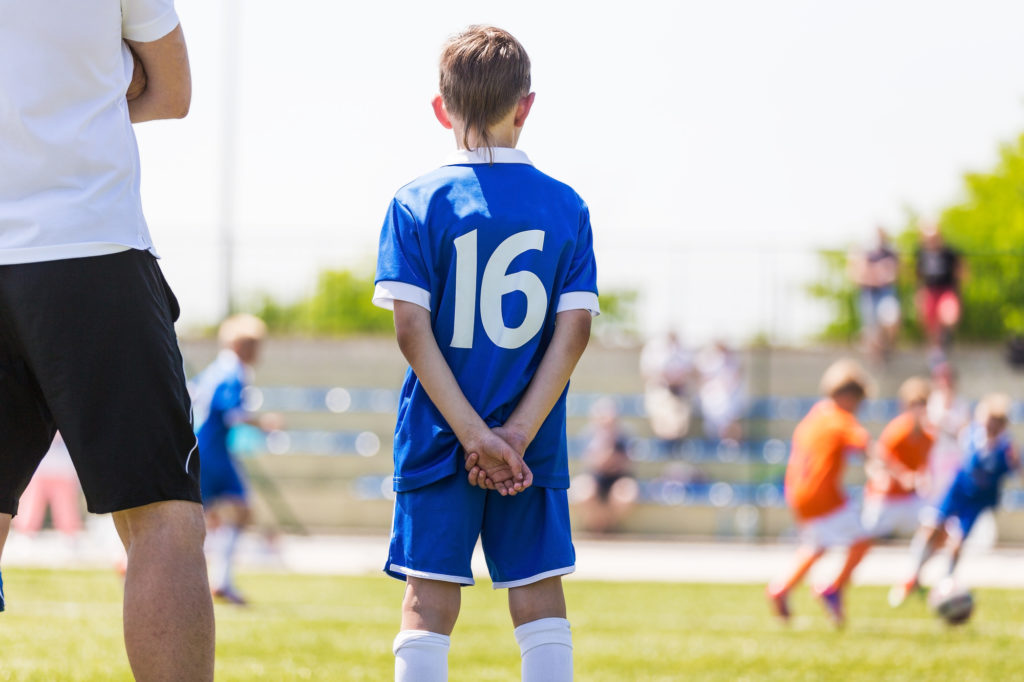