Most of the popular players are goal scorers or skillful players. You hear a lot about Messi, Ronaldo, Neymar, but coaches love having good defenders because it’s better to win 1-0 than lose 4-5.  A strong defense is key for soccer success and I don’t think they get enough credit.  Let’s talk more about defenders and what every player needs to know. 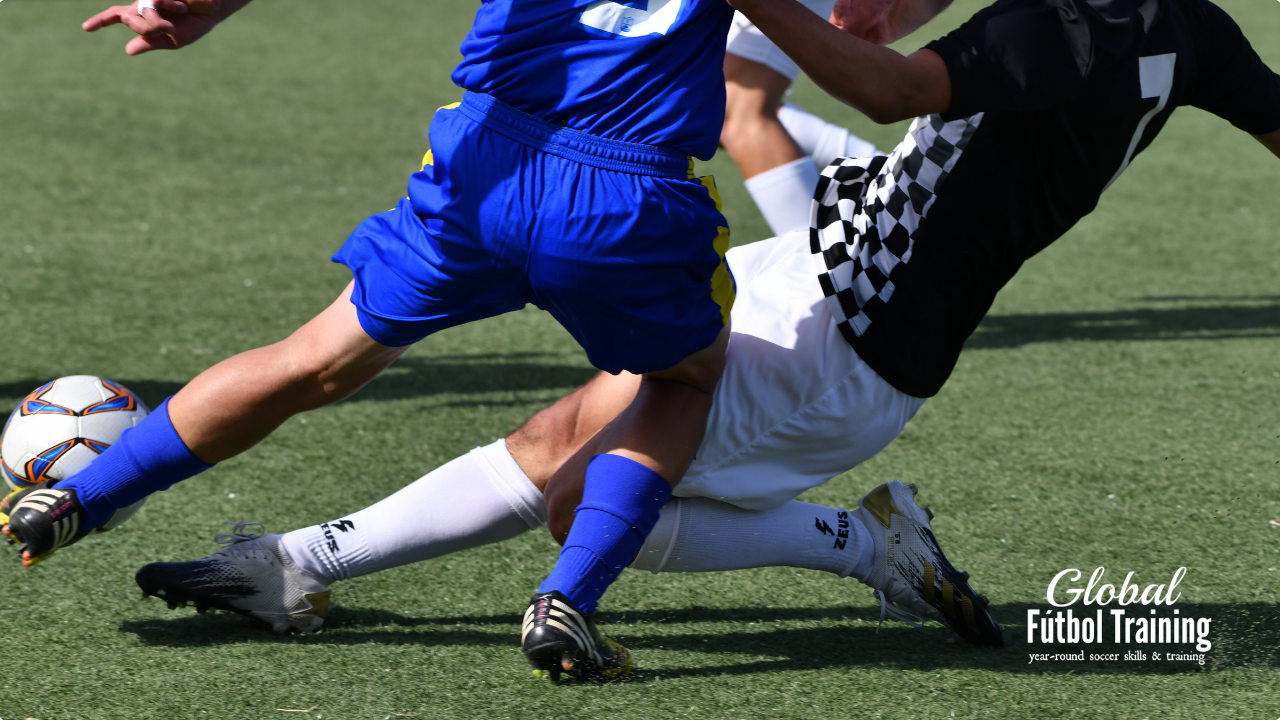 Defenders must know where to be

To get results in soccer/football you have to be able to defend well. If you have a team of Ronaldo and Neymar’s yes, you will score some goals but you will give up more because they can’t defend.

Knowing how to step and cover is vital for keeping your defensive shape.

Defenders can be the fastest players, but if they don’t know where to be it really doesn’t help.

Reading the game comes natural for some, but teaching and learning plays a big role.

How defending 1v1 is needed for all players

When defending 1v1 in open space you better know how to position yourself.

This short video defending 1v1 in open space shows some key things you need to know.

Things like how close to get, when to break down, where to force the player. 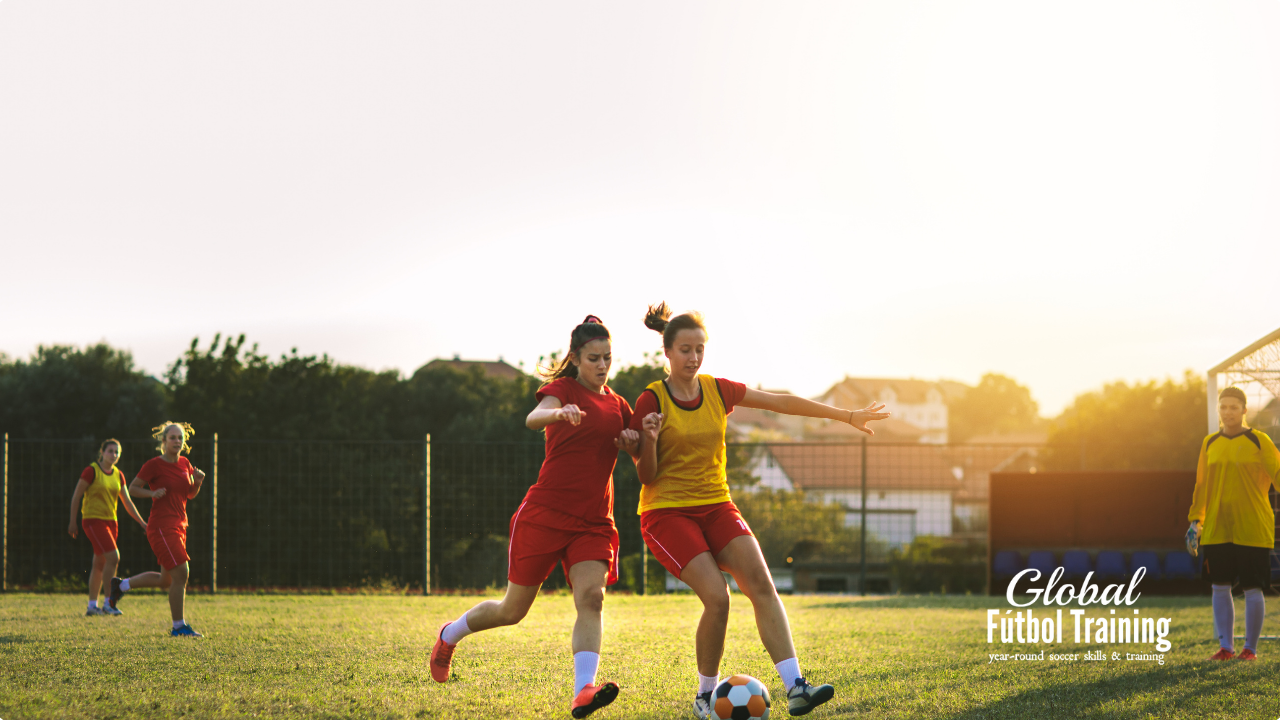 Why good coaches stack their defense

If you have a team with a solid back line of defenders you will have a chance to win. Then all you need is a few attacking players and the rest all work as one.

Be organized and work hard to get results.

The media loves attackers, but coaches know they need defenders to have a chance.

Defenders are usually more aggressive or fast or can read the game well. But they don’t get the credit for scoring, preventing goals, beating the fast forwards on the other team, or for reading the game well and having to work from a defensive position of engagement.

However, defenders are field leaders. With good vision, they can direct the other players and open opportunities for scoring.

Below are 4 simple rules to follow to be an excellent defender:

Rule #1: Defend. Play smart every single minute on and off the ball. Play simple.

Rule #2: In the defending 3rd of the field stay tight on your marks [man], not giving an inch because that’s obviously where you get scored on. The defenders [specifically center backs] need to talk to the mids on where to step and cover. Don’t give up silly fouls in the 18 yard box or around it.

Rule #3: Defending in the Middle and Attacking third of the field watch out for the long ball over or through the last line of defense. Marking up you want to have 1 extra defender so that one is free, not marking, to be safe. At this point try to have one of the marking backs in front with the ‘free defender’ behind, this way you can keep the forward from getting the ball short or long.

Rule #4: Attacking as a defensive unit you want to push one of the 4 defenders up in the attack unless the other team is keeping 3 forwards up high, which usually doesn’t happen. At this time you have to be smart and keep your defensive unit in the right place to defend for when your team loses the ball.

Communication for a defender is very important.  One way is to use  ‘soccer sign language’ like this  to help your teammates.

If the center back can tell the midfielder or forward to step left or right to cut off passes it will help tremendously!

Good communication can help keep the ball onto the opponent’s end and cause the mids to intercept passes and create counter attacks. 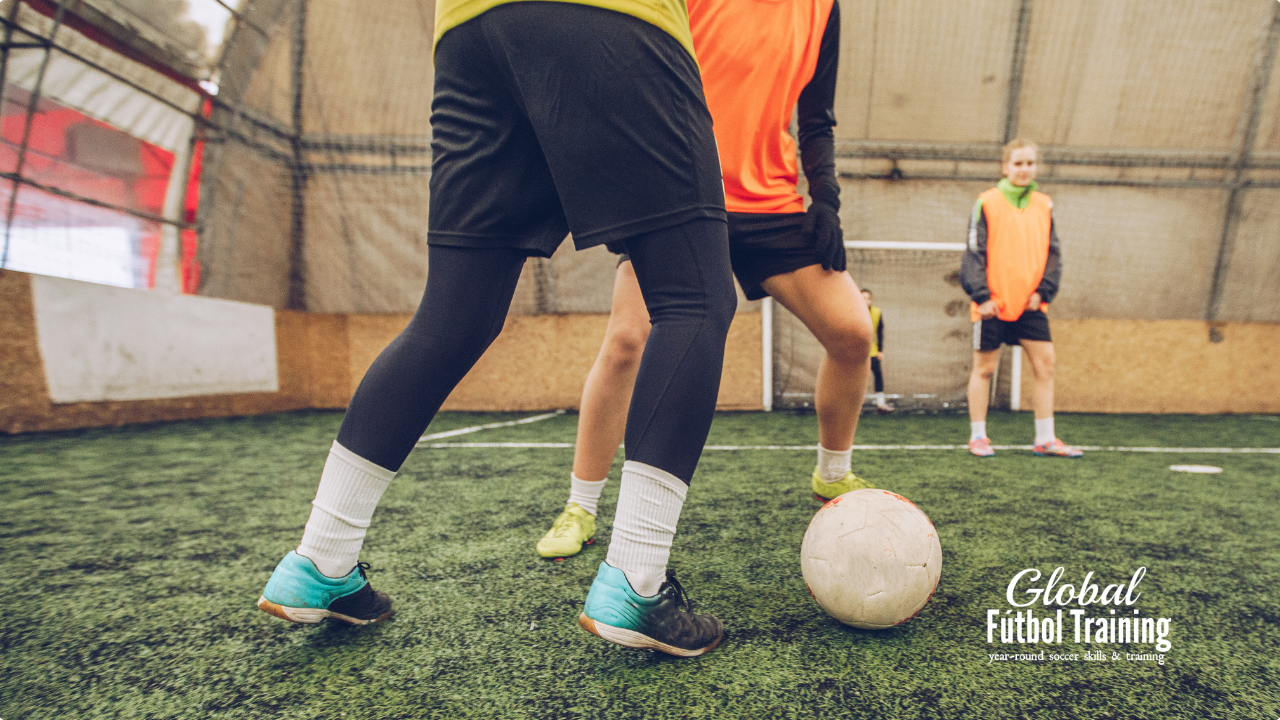 Learning to play outside back

Left back is probably the most open available position condition-wise because there are just not many good ones. Meaning at any level / age there is a good spot to gain a starting position.

Speed and size are what coaches want besides smart defenders. If a defender has those 3 attributes plus receiving and passing skills they are set.

Most outside backs in America grew up playing forward or midfield… Coaches want defenders who know how to defend but who can also control the ball.

Outside backs compared to center backs can have less defending skills and physical presence.

The reason is because outside backs don’t have to battle for as many balls out of the air. Outside backs playing in an organized system just have to put pressure mainly. If you can put pressure, often times the attackers will lose the ball.

Being aggressive is important and then knowing when to go in for a tackle.

Goal scorers are always going to be appreciated more in the media. But the best defenders get paid a lot of money in the pro leagues, so that shows some appreciation from the right people.

Defender is a position that is going to be natural from some at an early age.

Most players can’t play every position.

Just remember you might play forward or CM your whole life and all of sudden, coach puts you at outside back. Accept that challenge and role, because outside back is a position not many can play well.

Coaches want a full squad of solid players. If putting a natural attacking player at outside back helps the team they will do it.