One of the hardest things for a defender is to see both the ball and the players making runs.  Understanding 3rd man concept for both players and coaches is valuable because not only will you become better, but also your team.  Some of the best things I learned and continue to learn is from other great players and coaches.  One of my favorite pro coaches is Marcelo Bielsa.  This man has one of the greatest football brains in the world.  Below you’ll learn some of the work he does with his players and how you can make a better impact in your trainings and games. 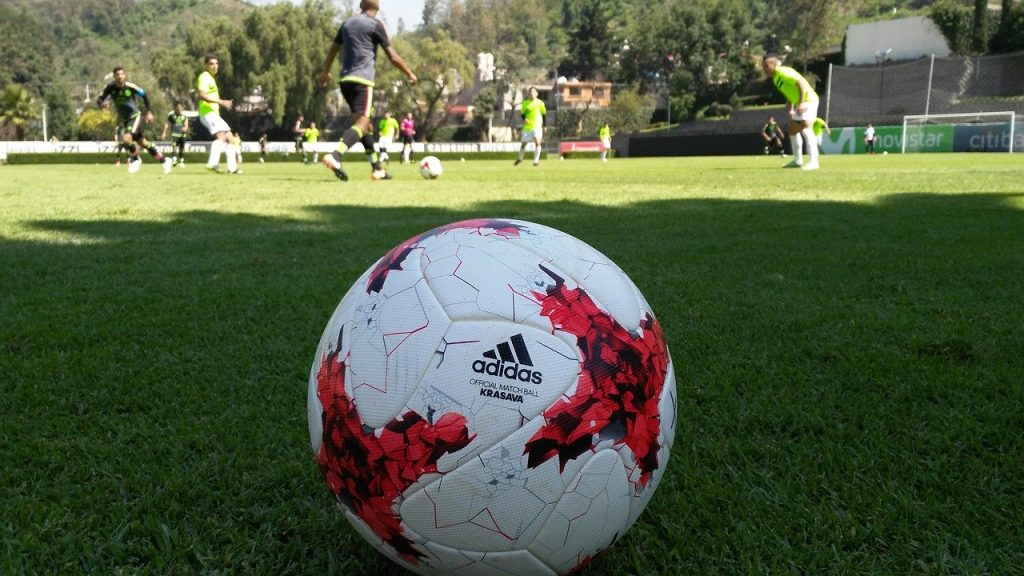 Movement off the ball is key in soccer/football…  There are so many options and ideas to work with.  A popular terms is the give and go or pass and move.  This movement makes it hard for defenders because they end up ball watching.  This causes players to lose track of the players moving off the ball.

Taking it to a whole new level is 3rd man concept. This is where you have a third players making a run while 2 other players are involved with the ball.

“That is the future of football… If you do that, you are impossible to defend. That third man is the least developed weapon in football, while in that way you have the most attack possibilities.”  Marcelo Bielsa

With groups of 3 players you can work on these 3 training drills.

There’s a big difference from training with pressure (opposed) compared to no pressure (unopposed).  Both are needed for every age and level.  Some people think that unopposed doesn’t help because it’s not realistic.  The people that think they don’t know football/soccer.  These would be people who love to talk big game on Twitter, but in all honesty never played at a high level.

The best players in the world from Senior National Teams to big club teams in EPL, Bundesliga, Spanish League do lots of unopposed training.  One reason is to stay sharp and get better.  Second is because they already play so many games that they oftentimes need lighter training to prevent injury.

For youth soccer players it’s important for them to get both methods too.  For youths it’s more so they can get better technically and also so they can learn to deal with pressure.  Players can be great with the ball with no pressure, but once they have a defender coming freak out and lose the ball.

Unopposed drills give players more success, which means better reps.  Repetition is what brings a higher quality of play in any sport.  Think about how much a basketball player works at their shooting with no pressure.  If they only practiced with a defender in their face they wouldn’t be able to perfect their form. 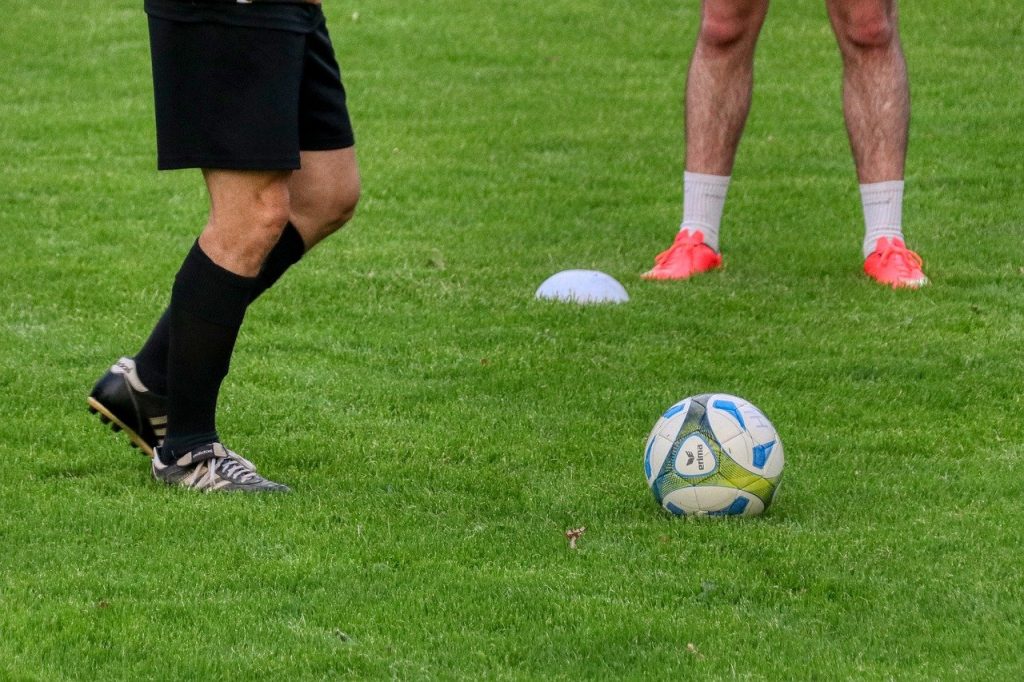 How to improve confidence in soccer

Club youth soccer players are lacking the right skills.  Sure, some can do tricks, but this is not proper technique.  How many tricks do you see from pro players on TV?  Maybe 1 or 2 in a whole 90 minute match.  This is from the best players in the world.  Why would kids need to be learning and doing tricks.  Instead, players need to learn how to receive the ball different ways, both on the ground and in the air.

Fundamentals need to be taught first, along with teaching the importance of it.  You don’t need 100’s of different skills.  Instead you need just 20 or so of the most important skills.

Find out what soccer players, parents and coaches are asking the most + get the answers!
SUBSCRIBE TO NEWSLETTER
« Training soccer players to run faster
Soccer strength training tips » 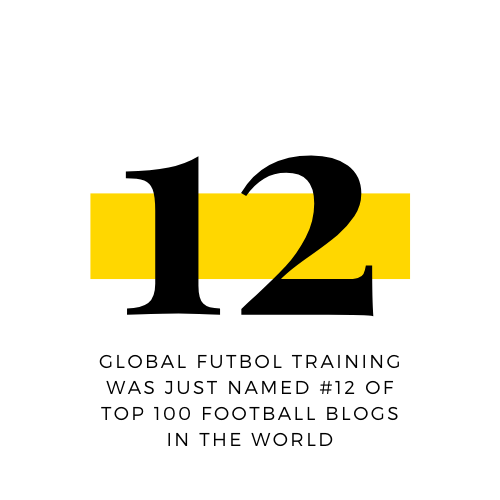