Growing up playing different sports, it was always important for me to learn and know the playing positions. Whether it was soccer, basketball or football, I wanted to know the positions. It was important to know what coach was talking about if he switched my position. Nowaday US Soccer wants to go by this soccer position numbering system. This is nothing new worldwide, so it’s not that US created it.  Some think it’s too much and unnecessary, while others use it everyday.  To me it’s good to be educated on, but it’s not going to become the only way we communicate in futbol.

History of numbering system and who uses it

For years we have grown up on center back, full-back, center mid, forwards, wingers or outside mids.

A friend of mine is a FIFA Player Agent and he says that agents and professional clubs speak the numbering system language, which was created in the 1920’s.

This was then adapted by USsoccer around 2012.

Is all of this too much for youth soccer families in America to learn and adapt?

There are already so many who don’t even understand the regular position names.

We need to all be on the same page at least at the ages of 6-11. Though players ages 12+ need to be able to adapt to different coaches and systems that they could come across.

Adapting to different coaches and systems

Every coach is different, as is every player. For the players who want to one day play high school or college soccer, I think they should at least know the soccer position numbering system.

The main reason is because coaches appreciate when a player is educated on these topics.  Knowing, could one day help you when trying out with a team.  If you get a coach who uses this in his communications, you’ll want to know it right?

It’s more of a quicker way to let the coach or player know exactly what position. This saves a little time, which is good.  Meaning this… Coach could say to a player to play center mid, but then the player has to know if it’s defensive center mid or attacking center mid.

If the coach says to play the #8 position then you know right away that it’s attacking center mid, compared to a #6 [defensive center-mid]. 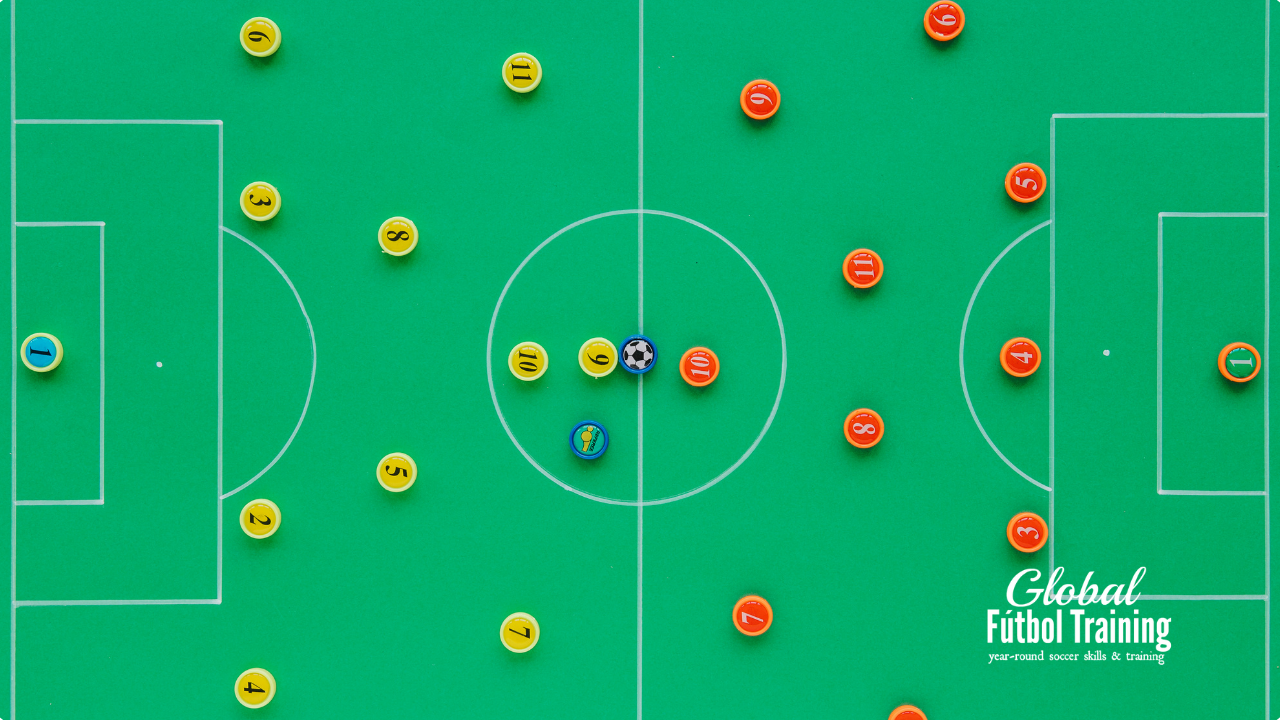 Pro games on TV don’t use the numbering system

When you watch World Cup, English Premier League or a La Liga game or any pro game in the world you don’t hear them say “Great pass from the #6 position out to the #7.

Also if you watch a team like Spain for example, you will see one of their center backs [Romos wearing #15].

So it’s not like you have to have a specified number.

I do think it is important or cool for parents to know, but when I hear a player or parent say they play the #5 or the #9 I kind of smile like wow.

These kids know the numbering system and tactics, but most select/travel soccer players don’t even know the exact parts of the foot to pass with.

In my opinion, we need to be stressing the fundamentals, mechanics and advanced passing skills.

This all depends, but for the most part it usually looks like this.

Just know that a person from Ireland or England could use different position terms from someone from another part of the world.

To me you should want to know them all. I remember first learning it when I was about 12 years old and thinking it was all fascinating. 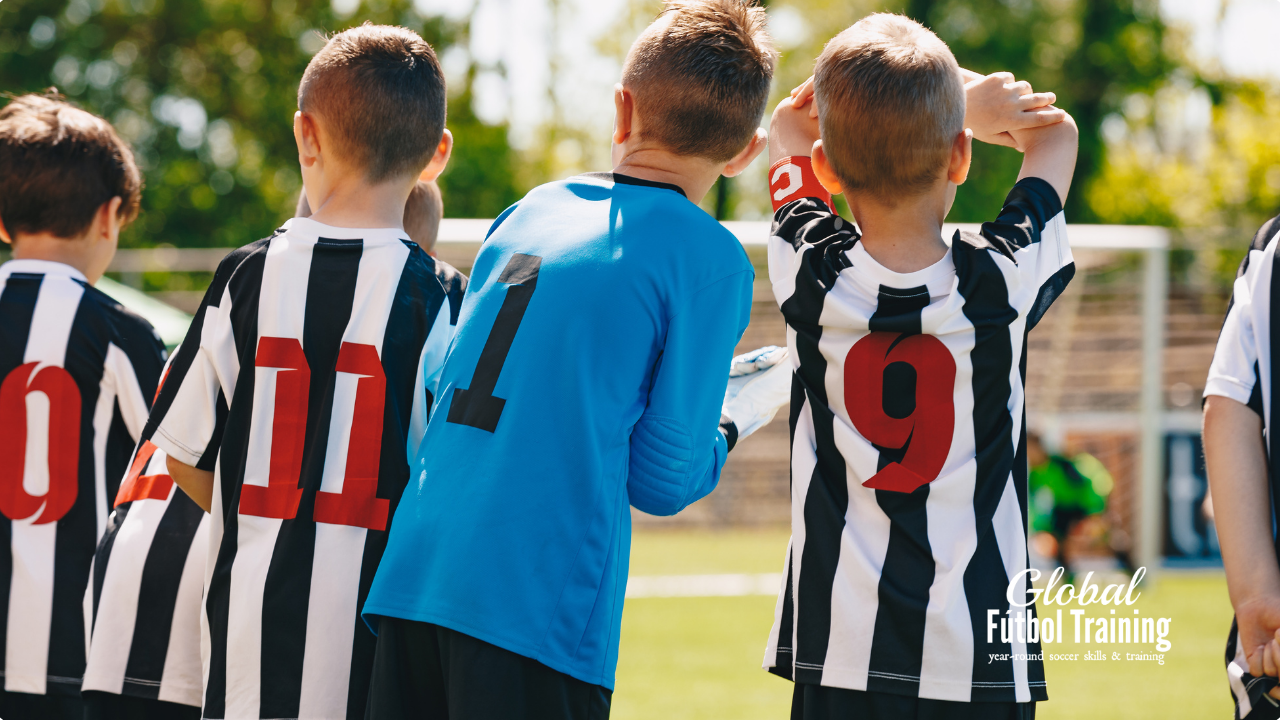 This all depends on the formation or part of the world.

For example: the number 6 typically plays defensive center mid, but can also be an outside mid.

There are so many options even playing a 4-5-1.

All of these numbers mean this: Let’s use a 4-4-2 for example – the first 4 is the defender, the 2nd four is the mids and the 2 is the forward position.

Number 8 sometimes a 10, depending on if there are two higher forwards

Is this dividing youth soccer?

Not sure if it’s dividing youth soccer in America, but it is going to educate those who want to play at the select/travel club level.

I know a ton of players who play ECNL & MLS plus other leagues.  The top leagues give more college opportunity because the level is higher.  Both technically and commitment wise.

Maybe this will change again.   The current system is better in the 2021 on system because with DA it was too controlled.

Countries like France, Spain, Japan don’t structure all these different leagues and then choose from only 1 league to be on the national team.

Have you ever played or watched a youth team from a Mexican club?

If so did you notice that they have high jersey numbers like 84 or 118.

The lower the number you have in this system the higher up you are to the 1st team [pro team].

Numbers like 30 or 40 are basically the U-18 and U-23 players who are close to cracking the first team.

This is very motivating for the younger players wanting to get on the first team. Your number is almost like a badge to show how hard you are working to your dream. 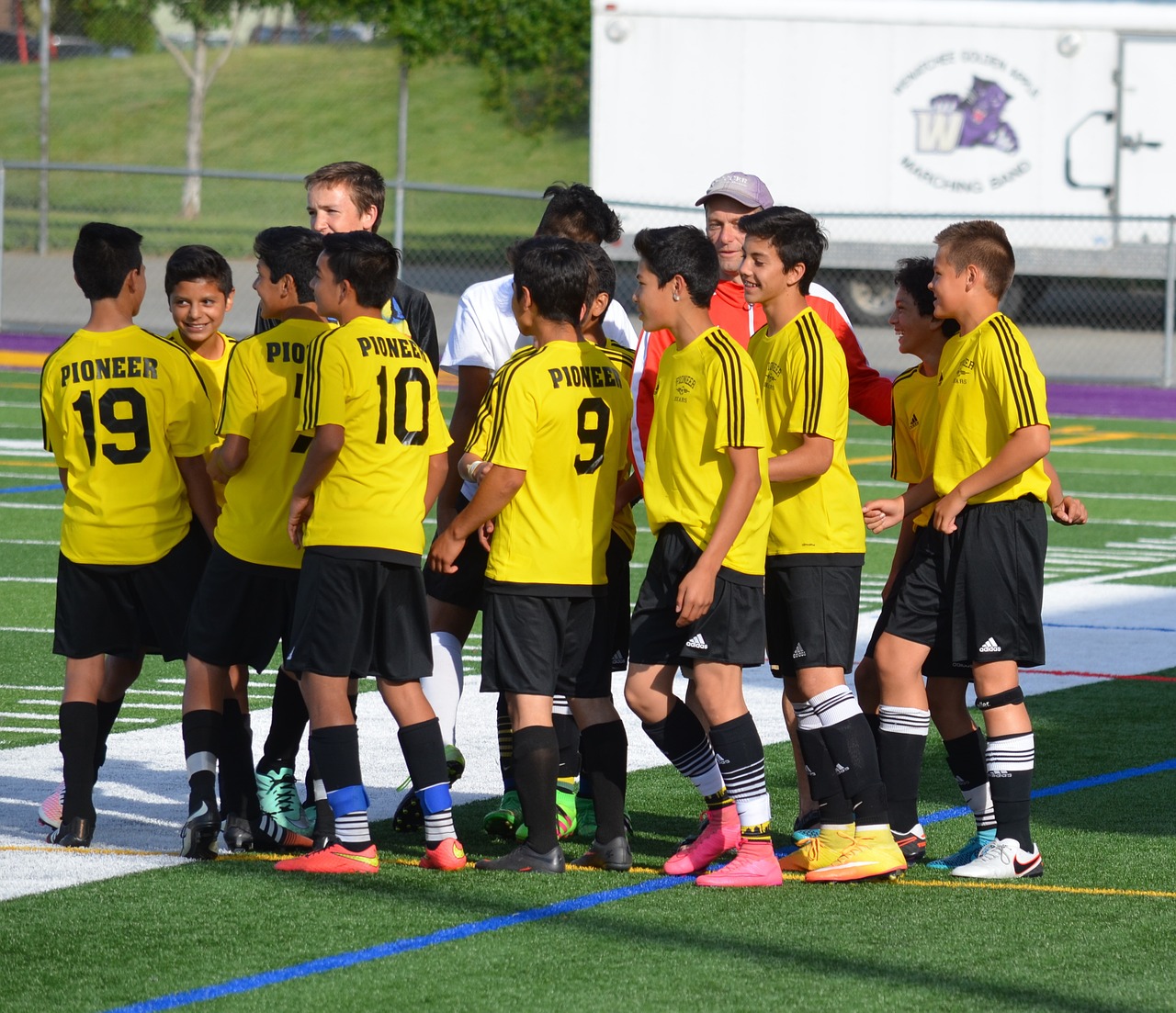 At the end we want to improve our players technique at a young age of 6-13, not worry so much about tactics and numbering systems.

Though for ages 12+ who are advanced, it is something you want to at least know.

I like that this soccer position numbering system teaches history of the game and tactical understanding.

More important though, let’s teach players the importance of receiving and striking a proper ball with different parts of the feet.

I think every coach wants their players who are 11+ years or older to know how to strike a ball with the top of the foot, but it’s not easy to learn.

Even in a private individual lessons, learning to strike proper is not easy.  This is why kids don’t learn in a team setting.  It’s difficult for a coach to teach that many players the details and then be able to correct them right away.

There is no perfect youth system, so every country is wanting to improve year after year. If not you will get left behind and I don’t think any country or player wants that.