People in Texas and other parts of the U.S. love football season. Preseason workouts, 2-a-days, and making the most of the final summer nights is happening in large and small towns around the U.S. If you’re an American, you probably well know how much we value the gridiron – and I am the same. I love good American football and where I grew up football was [and still is] king.

I lived in Midland, Texas [home of Texas football & oil] from the time I was 7 years old until I graduated from high school [go Midland High Bulldogs!].

Growing up with football as the sport and, being a high-energy kid and athletic, of course I played the game. The difference is I also played soccer, which means some people would discourage playing both sports.

It was almost like an understood thing. If you’ve ever seen the movie ‘Friday Night Lights’ then you know the attitude of the area.

In the history of time near my childhood we had the Odessa Permian Panthers who were a huge football powerhouse in the 1980s and then Midland Lee in the 1990s.

These teams won Texas 5A Football, were the best of the best and both won several State Titles, not to mention produced several big names.

Then the last years of my high school years Midland Lee won 3 State Titles in a row. So Friday Night in Midland was all about football [but not as crazy or ridiculous as the movies show, or at least I hope not!].

Well, I played football – and basketball and soccer growing up but in the 10th grade I had an encounter that motivated me to put my focus on soccer only.

I loved the game and played both offense and defense. 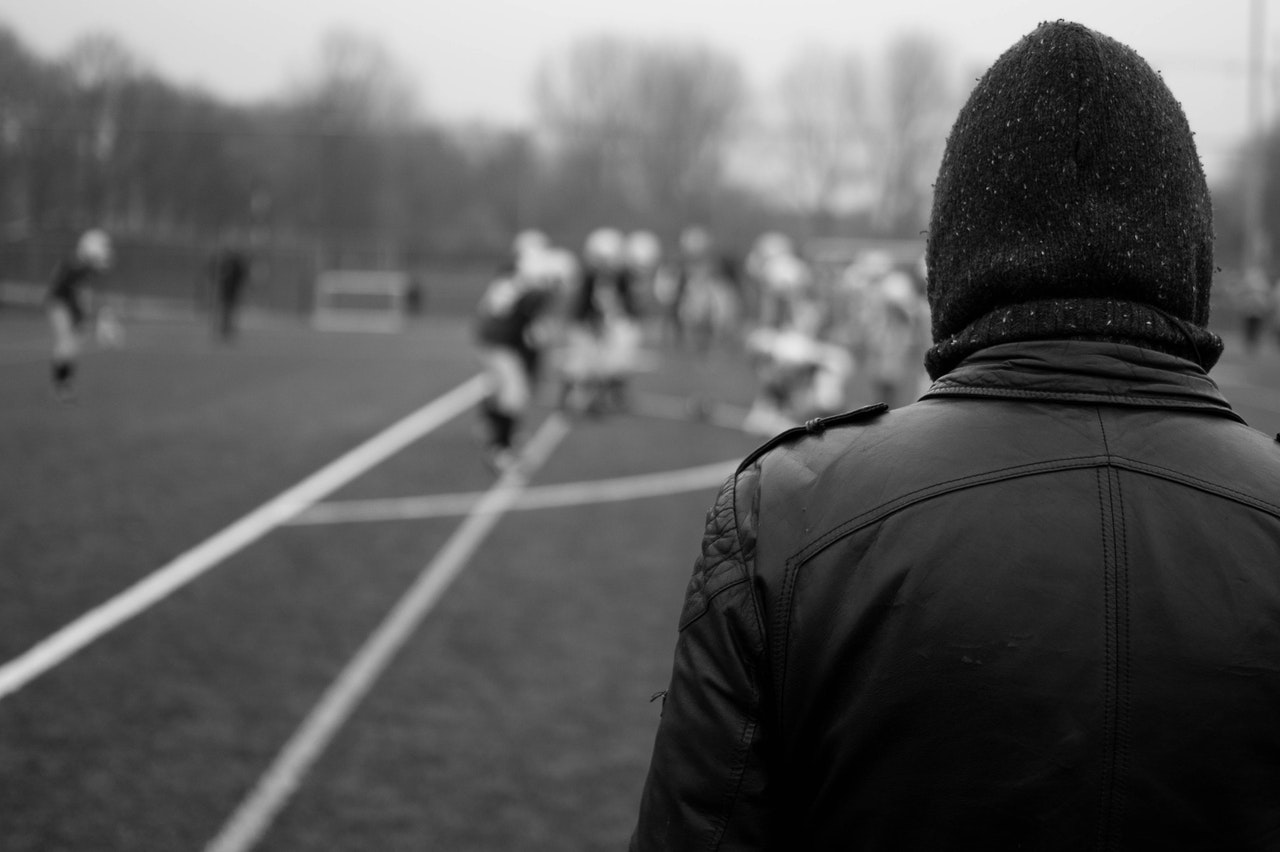 Don’t let anyone say you can’t make it

However, one day in the school hallway [and in a stereotypical manner], a football coach told me that no one ever came out of West Texas playing pro soccer…

He [the coach] said if I wanted a chance to go somewhere I needed to put my focus on football, not soccer.

Right then I decided that soccer was my route…  I was ready to prove him and others wrong.

Thanks to many good people in my life, hard work and especially God – these things happened.

I was drafted by Dallas in the Major League Soccer and ended up experiencing 17 countries on 4 continents.

My words to you are, don’t let anyone tell you that you can’t do something you believe in.

Midland has so many athletes [Football, Soccer, Basketball, Golf] who really have high determination to get out of West Texas.

Therefore they focus on their sports because there is not much else to do in terms of entertainment.

Kids coming out of small Texas towns [several hours from Dallas / Fort Worth] are very dedicated to being the best.

For the clubs and colleges who recruit them, they find out their dedication is beyond compare [ever heard of a guy named Clint Dempsey?]. 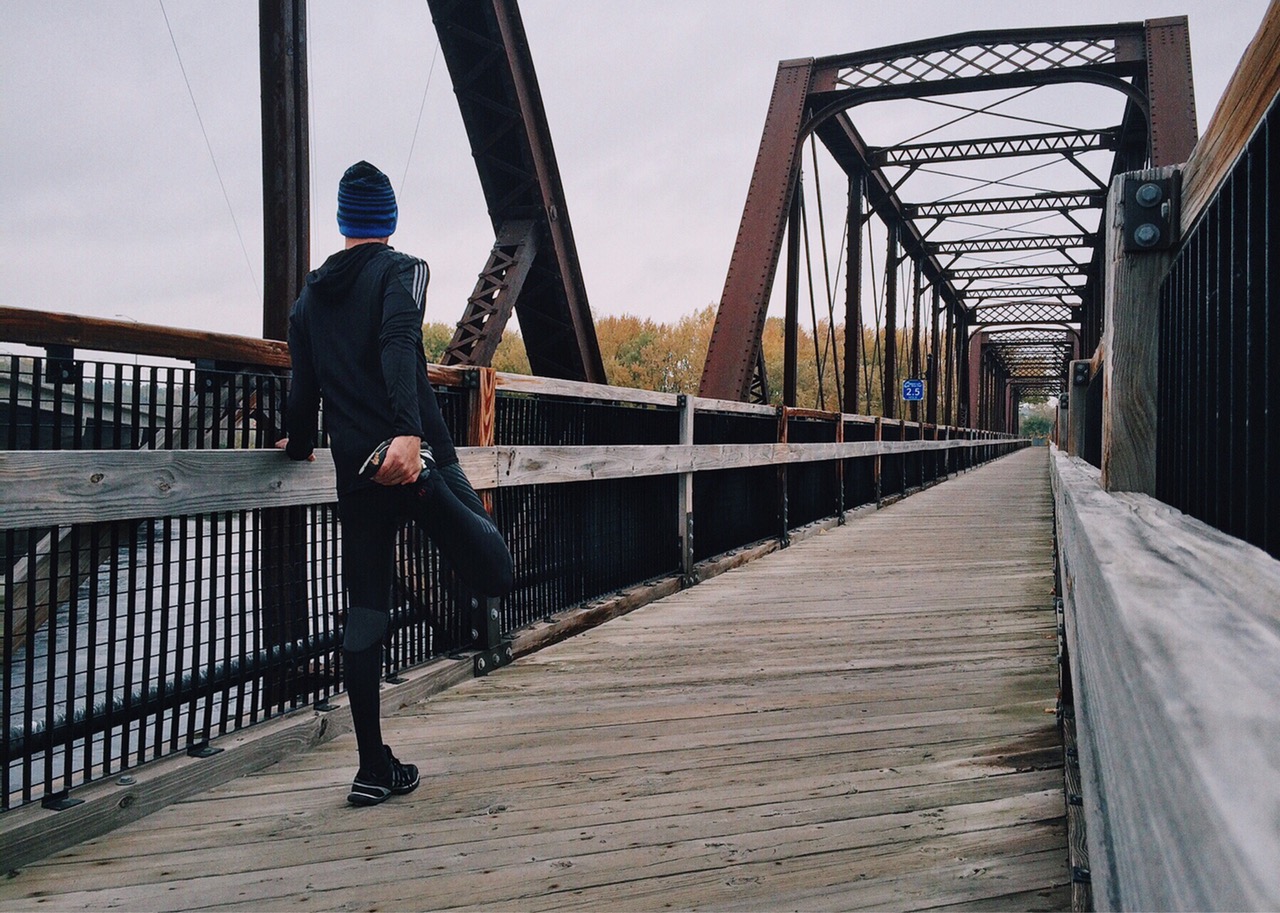 Sports is a way for opportunity to get out

In west Texas there are no lakes, water parks, major pro teams, mountains, hills, trees – nothing in terms of fun outdoor stuff for bored kids to do.

For those of us who played soccer we had the choice usually from 2 teams that were competitive enough to play for.

Half of us would go to one team and the other half to the other [which didn’t help our chances by the way because to compete in Dallas we needed all the best players to start on one team].

My Friday Night Lights were traveling to Dallas

In Midland on Friday night, Football was the topic of course, but my soccer buddies and I loaded up in our parent’s vehicles and would travel over 300 Miles [5 hour drives] to either Dallas, Denver or Oklahoma.

We would play 3 games on Saturday and hope to do well enough to play the finals on Sunday.

Commitment, desire and passion are 3 things that come to mind when thinking back on travel.

Hard work and commitment paid off

All this travel and commitment proved to be the opportunity I was waiting for as by my Junior year I received 6 offers to play college soccer.  A mix of Div-1, II s III schools were interested.

The University of New Mexico offered me tuition and books, but I chose WT, a div 2 school.  [and for those of you who’ve read my college prep book, you know the reason why] plus I knew the coach from going to a few camps when I was younger and I knew he was very good and had connections to play pro in Europe.

I ended up staying in the West Texas area to play college soccer, moving 4 hours north of Midland to the Panhandle of Texas in Canyon, near Amarillo.

West Texas was good to me

I have so many important people in my life who live there now and I’m happy to have grown up there.

In a way – the ‘Friday Night Lights’ attitude is what pushed me toward the path that took me from West Texas to college soccer to professional athlete to international pro soccer player to where I am now – molding kids to be the next generation of limitless possibilities.