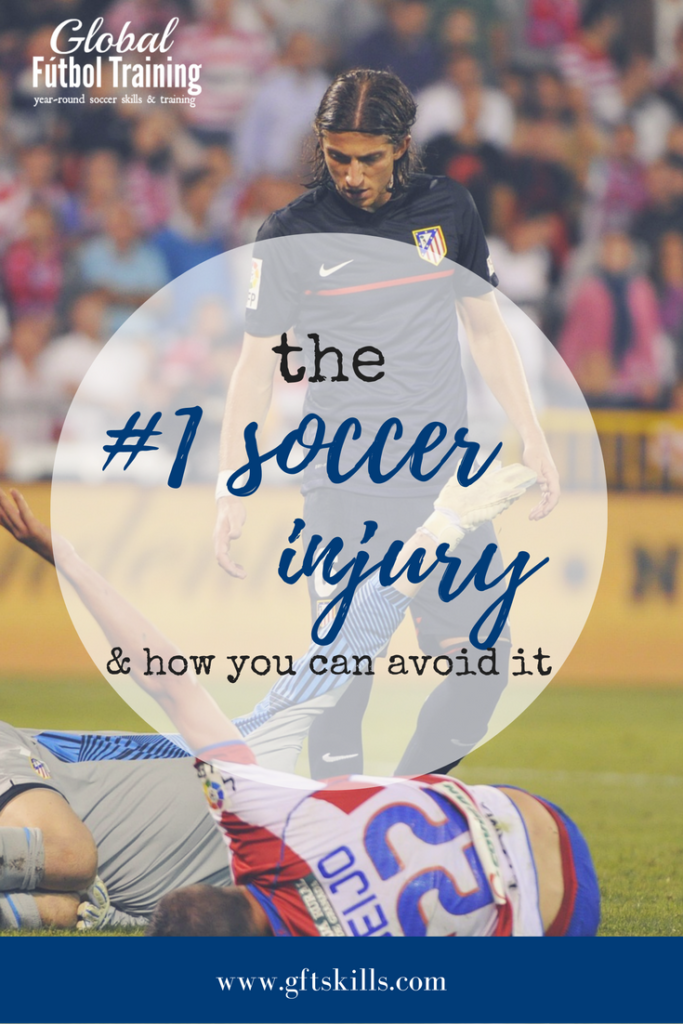 The most common soccer injury

A muscle contusion is the #1 soccer injury.  The ankle sprain is #2.

You may have heard it a called a ‘charlie horse’ or a ‘dead leg’ but more commonly it’s called a ‘knock’.

A contusion is what every soccer player deals with almost every week.

This is something we have to deal with but knowing how to treat it helps.

I always made myself believe that these small injuries somehow made me stronger, more tough – the way that running toughens your feet & creates calluses.

Later, once the skin hardens, you can run & cut easily without the pain.

They go away, but knowing the proper treatment speeds the recovery.  For one, get an ice pack like this 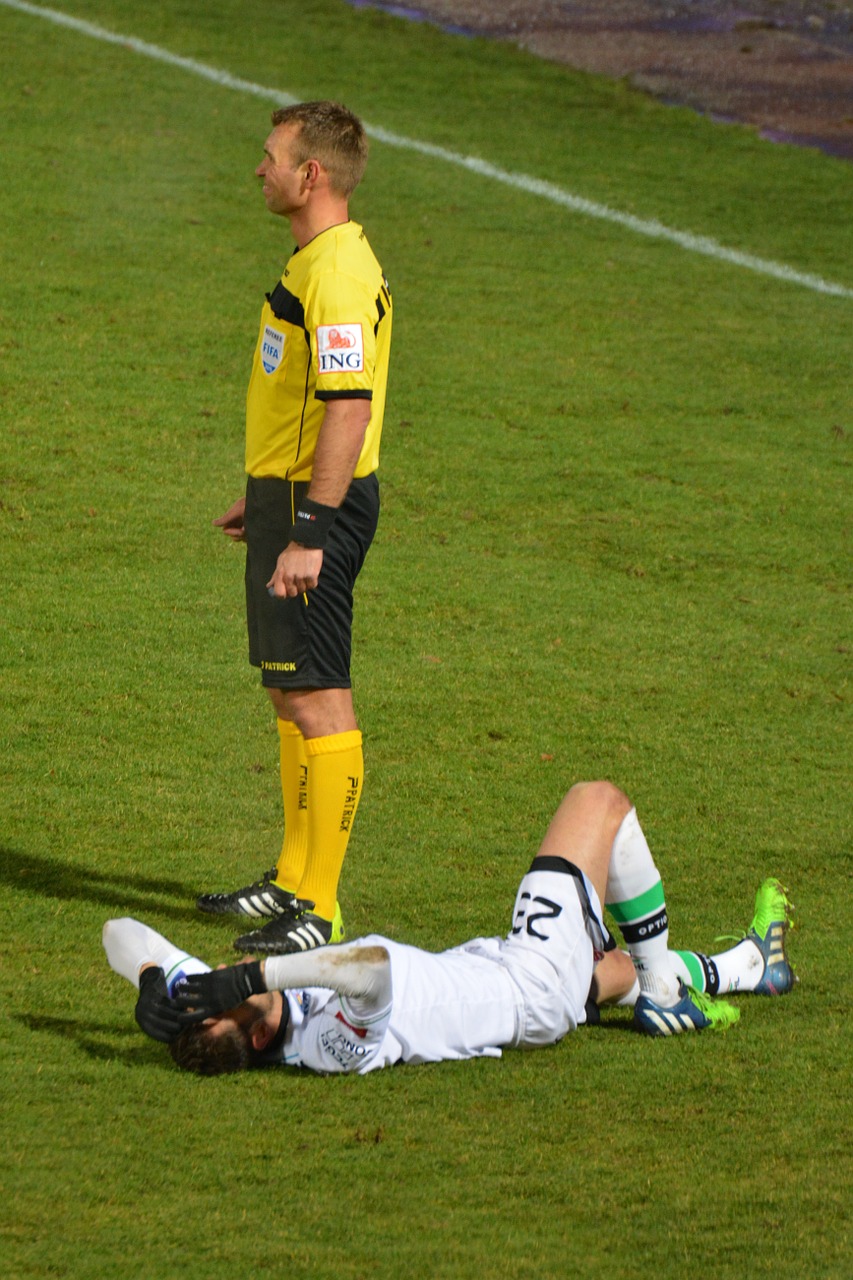 Contusions normally happen from a direct blow to the muscle from an opposing player or sometimes a teammate colliding.

The muscles that gets harmed most are the thigh (quadriceps) from a opponents knee & the shin or calf from a players cleats/boots.

This injury doesn’t break skin, but does cause bleeding under the skin.

The best way to treat it is going to be with rest, ice, compression & elevation (RICE), which I go into more detail below.

Since it is the most common soccer injury, you’ll probably become good at treating it.

5 ways you can get this common soccer injury

Older players get injured more than younger players, but the contusion is a common soccer injury, so every age needs to know how to treat it.

Adults who play soccer must be careful; make sure you are ‘game fit’. Make sure you warm up good before you start playing.

Gender also plays a role as females get injured more in soccer than males.

I think more of my trainees get injured at school or home, more than on the soccer field.

Injuries are going to happen… It’s important to know how to treat them.

Competitive games are where players get injured the most (compared to training). This is because there is more contact during a game (as well as more aggression), whereas training is more about the technical.

When it’s game time it’s about going hard on every tackle.

One thing that might surprise you is, if you go in light/soft on a 50/50 tackle you have more chance of getting hurt.

So when you go in for a tackle, even against a bigger player go strong.

Make sure all of your muscles and ligaments are tight and strong to protect your joints.

You also have to have that strong mental strength in having no fear when tackling.

The first time I got a knock to an ankle bone was painful! An opponent’s cleats went across the top of my foot. This made the entire top of my foot feel hot, like a burn.

Any knock, be it to ankle or knee bone most commonly, can hurt worse than a knock to the muscle. A similar injury style but care should be taken for proper treatment.

Get such bone bruises checked out by doctor for monitoring due to potential complications.

The first 48 hours after the injury is considered a critical treatment period and activities need to be curtailed.

Good article here by very well health ‘how to ice’.

For the first 48 hours post-injury, ice the injured area 15-20 minutes at a time every hour if you can.

One of the best ice packs on the market

Don’t use a towel under the ice pack because it won’t allow the injury to get treated the way it needs.

If you have ice cubes you can crush them up which will allow the whole area to get iced & not just the area the big ice cubes are touching.

Most of us know about ‘Sonic’ Ice which is the nice soft small crushed ice. This is best unless you have access to the snow cone type of ice, which is crushed even more fine.

Another popular treatment method is ICE MASSAGE (rubbing an ice cup over the injury for 5-ish minutes).

Fill paper cups with water, then freeze the cup.

Peel the top of the cup so that you can then rub the injury 5-7 mins.

Do NOT ice more than 20 minutes at a time! Some people use the term “Numb is when it’s done” as a general guideline.

Youths age 13 and Under should be careful how long they ice.

Instead of 20 minutes they should use 10 minutes as a starting guideline.

Some people say use a frozen bag of food like pees or something, but I would use ice.

Be Careful using the plastic frozen packs because you could BURN your skin. See my personal experience with this in the story below.

Use compression when elevating a sprain, strain or contusion in early treatment.

The athletic trainers use that plastic see-through wrap. When they wrap it’s awesome, but trying to do it solo was tough for me.  When doing this at home I would prefer the softer cloth wraps because it feels better. Use what you’ve got; it’s not a big deal.

Like almost any common soccer injury, keep your sprain, strain or muscle contusion elevated above your heart.

Use something like a pillow, bag or even rest your foot against a wall up high…

As long as it’s not getting your wall scuffed up! Make sure it’s comfortable.

Keep a slight bend in your knee because if it’s perfectly straight while icing for this long it starts to hurt a bit in the joint.

Elevate slightly at night by placing pillows under your arm or leg. 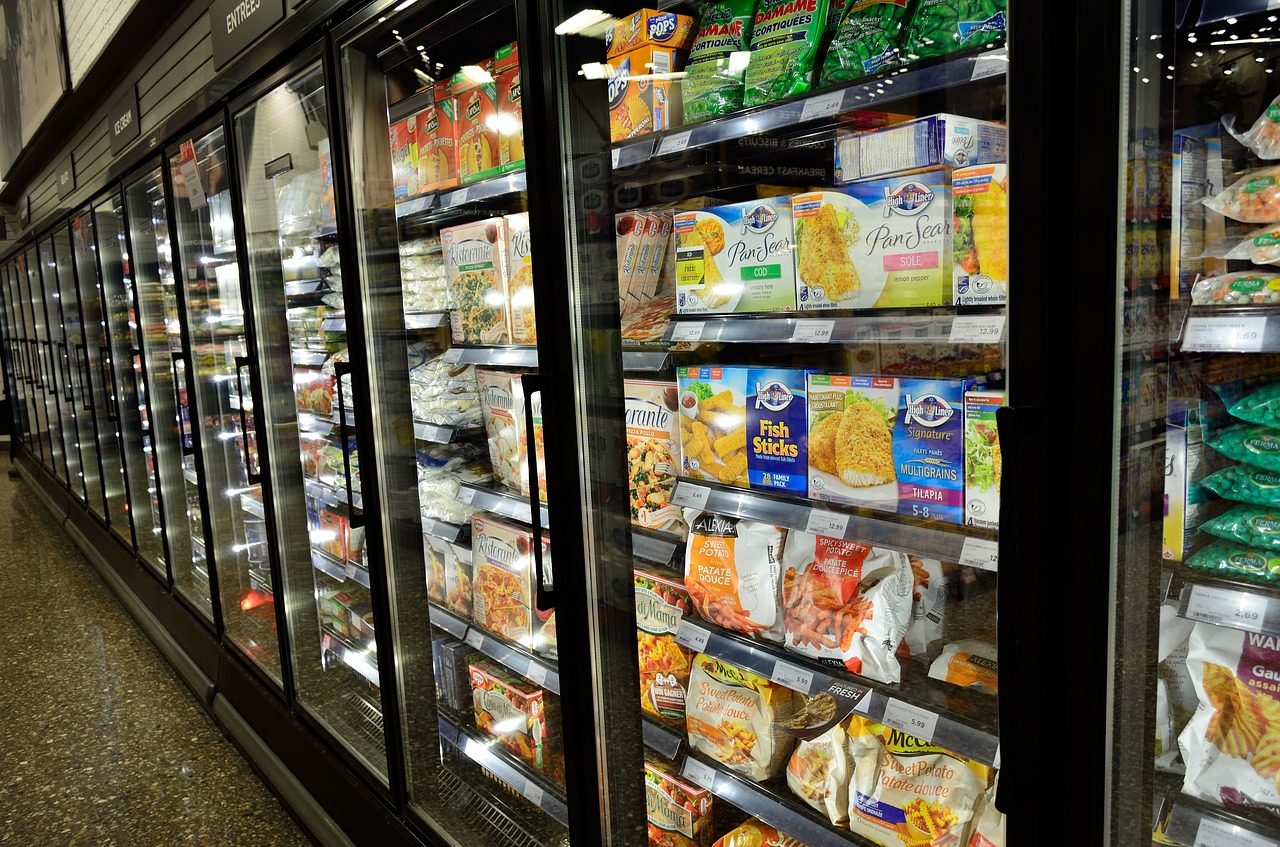 Be careful using the plastic frozen packs because you could BURN your skin.

I know because one time after a late night game I went home to ice.

Well I fell asleep with one of those wrapped on my shin and it burned my skin, causing it to hurt for several hours. The dark burn spot stayed for several months which was embarrassing I must say.

The important thing is I’m good now and you now know not to do this.

I was faithful when it came to recovery and you need to do the same.  It’s important to ice as much as you can, because when you play a lot recover is key.

2 reasons the burn happened: Yes, #1 is that I fell asleep but #2 is because of the ice pack I used.

Frozen plastic packs are not preferred.  With all the good technology make sure you get a good size ice pack like this.

If the ice pack is too cold for you, put a thin paper towel between you & the pack.

Don’t use a towel because it won’t allow you to get your injury cold enough. You want to use a ice bag if you can with no towel. Put the pack directly on the skin, it won’t burn you.

No a muscle contusion is most likely not the most serious injury, but it’s going to be the injury that happens the MOST.

Players are going to knock shins or get kicked fighting for the ball almost every game.

Even though we have shin guards we can still get a bad contusion on the shin or the side of the leg.

The shin guard only protects the front of the shin.  Getting kicked on the outside of the shin doesn’t feel good, but it happens.

What to know about the most common soccer injury

The most important thing you should know is if it’s a contusion or a fracture.

Most contusions are minor and heal quickly and won’t cause you to leave a game.

If it’s a serious contusion there may be more going on.

Sometimes you can get kicked in the leg so hard that it feels like a break, but isn’t.

Other times you don’t feel it was bad, but ends up being a fracture.

You know yourself, your players (as a coach) or your kid (as a parent) more than anyone, so after a day or two if the pain is not getting any better you might check with a doctor. 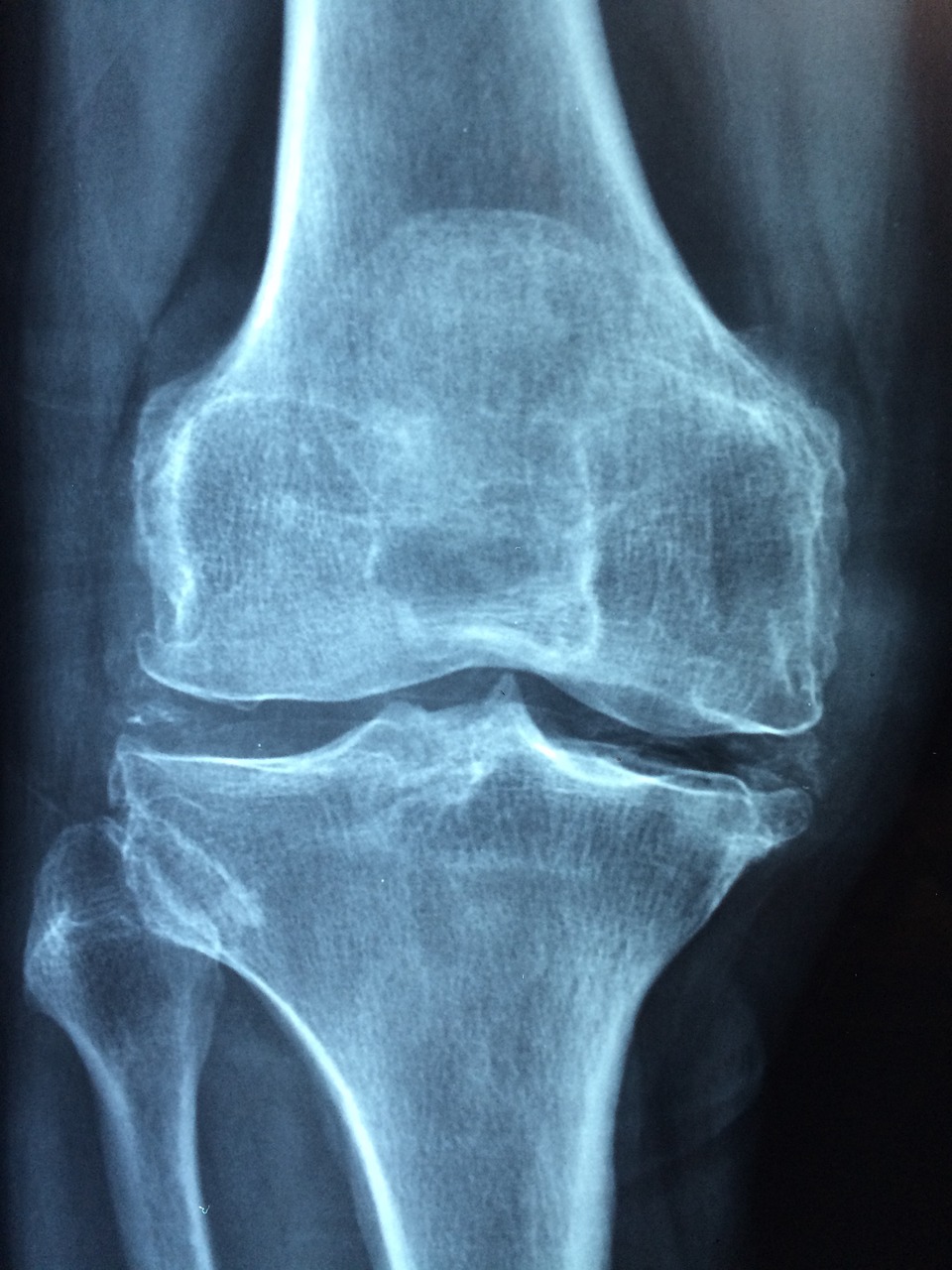 A story I hear from my peers, about their fathers especially, is that they each had a time when they got injured & felt that their dad pushed them to keep playing.

It is okay to be a tough father but if your child is still hurting days after the initial complain or is acting different about a particular injury, you have to think about taking them into the doctor.

Nothing is worse than ignoring it and making it worse.