As a sports parent, former pro and current soccer trainer, it’s important to me that parents, players and coaches are educated to best help the kids.  Age in soccer does matter of course, but not as much as you think.  From ages 6-7 up to high school, college and pros we see younger players dominating older players.  In July of 2021 a 15 year old (Olivia Moultrie) became the youngest player to play in a pro (NWSL) match.  Most 15 year olds don’t even make the HS varsity team. Not only did she skip the college level, but went pro.  That’s amazing.  I know some college players who would snub their nose training with a 15 year old.  My point is let’s first recognize a players skill over age. 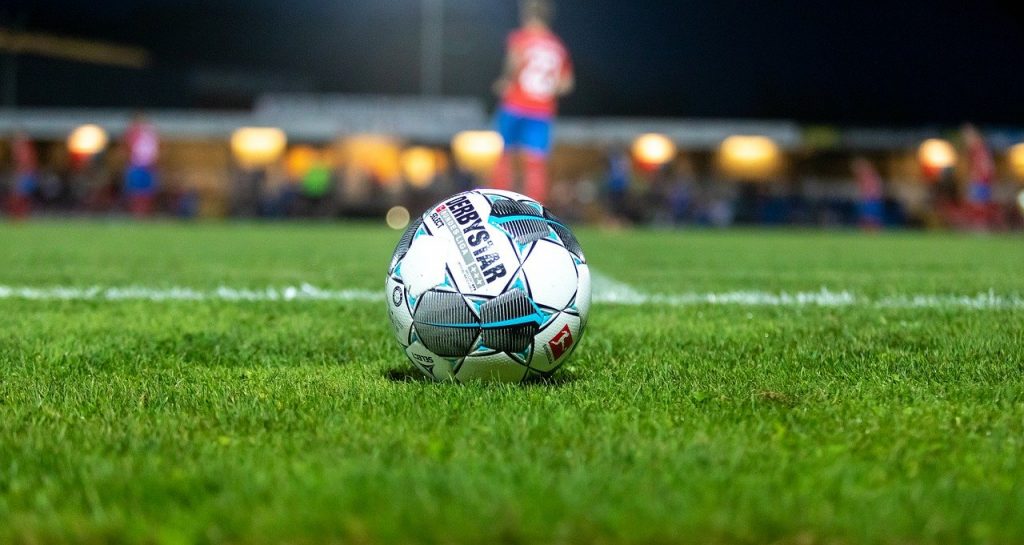 3 stories to help explain Age in soccer vs Skill

Camp numbers and how we group the players

This Summer I did a camp where we had ages 6 up to 14 years old.  We split them up in 3 groups to keep the ratio smaller and to keep the ages closer together.  We all know that a 6 year old can’t train with a 14 year old.

In the “youngest” group we put the 1 six year old with 3 eight year olds and then with 2 ten year olds.

The eight year olds had the best skill, but the ten year olds felt like they should be with the eleven year olds (middle group).

The hard part overall was the eleven year olds (middle group) were further ahead technically, plus that group already had 11 players.

So with all of this I felt the 2 ten year olds would develop better in the younger group.  Both of those ten year olds are very eager to learn and improve, so my bet is they will improve if they put in the work this Summer and next Fall.

The older group had ages 12-14.  Two of the 12 year olds had the best skill.  So at first one of the 14 year olds felt out of place wanting to have older kids.  This player later learned during the camp that age didn’t matter like they thought.

I communicated all of this to the players, explaining that my focus is on each of them, while they are thinking of themselves.

My goal for the youth players

My goal is to help the players improve, feel seen, know that attitude and hard work is the key in youth sports. How do we react when we don’t get what we want?  Let’s keep working 100%.

In the end of our soccer journey hopefully we can all have learned life lessons that help us fight adversity.  Soccer/futbol does this, especially when the coaches, parents and players are on the same page working together. 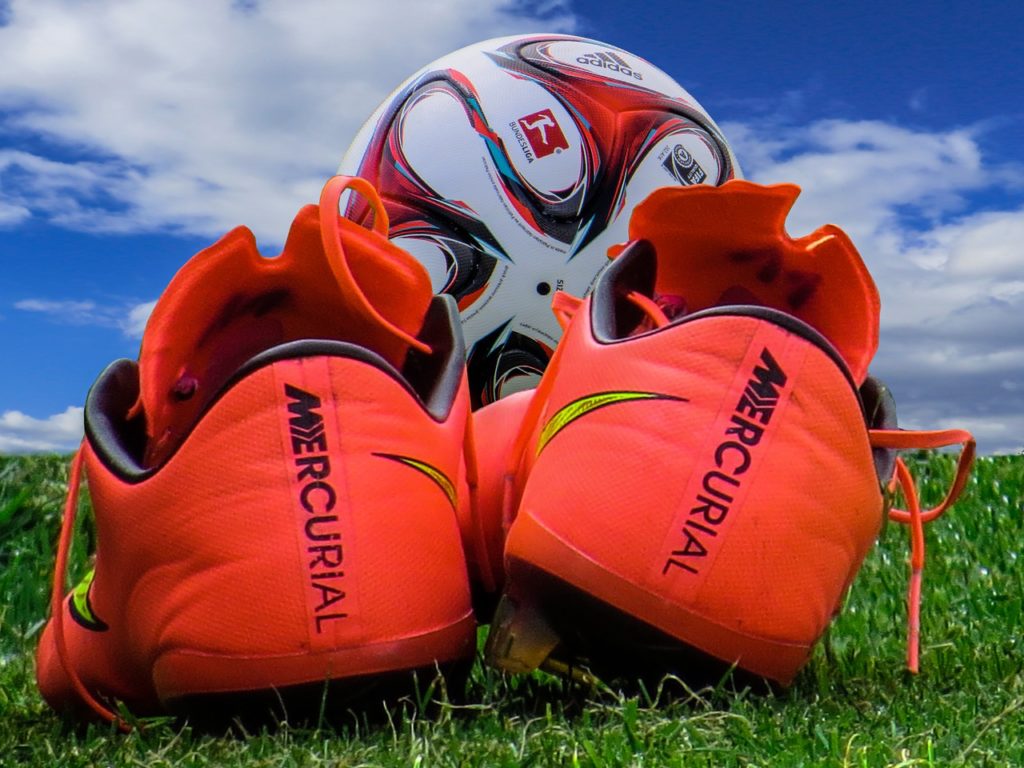 There are players who develop at different times.

Don’t get discouraged or overly confident if your child is behind or ahead for their age.

I’ve seen players at age 6-7 who were amazing, but ended up not continuing with soccer in HS.

Then I’ve seen kids at age 10 or 11 who were rec players that ended up playing at D1 college programs.

Sports maturity over age in soccer

Some kids have higher sports maturity or natural athleticism at a younger age and some get it later.

Everyone is different, but the key is you give the players a chance to learn the right skills, by teaching the muscle memory how to control the ball all the best ways.

Whether it’s a player who is really good and playing on a top team/league, that may not learn the right mechanics.  It’s easy for a coach to overlook form and certain skills when a player or team wins all the time. 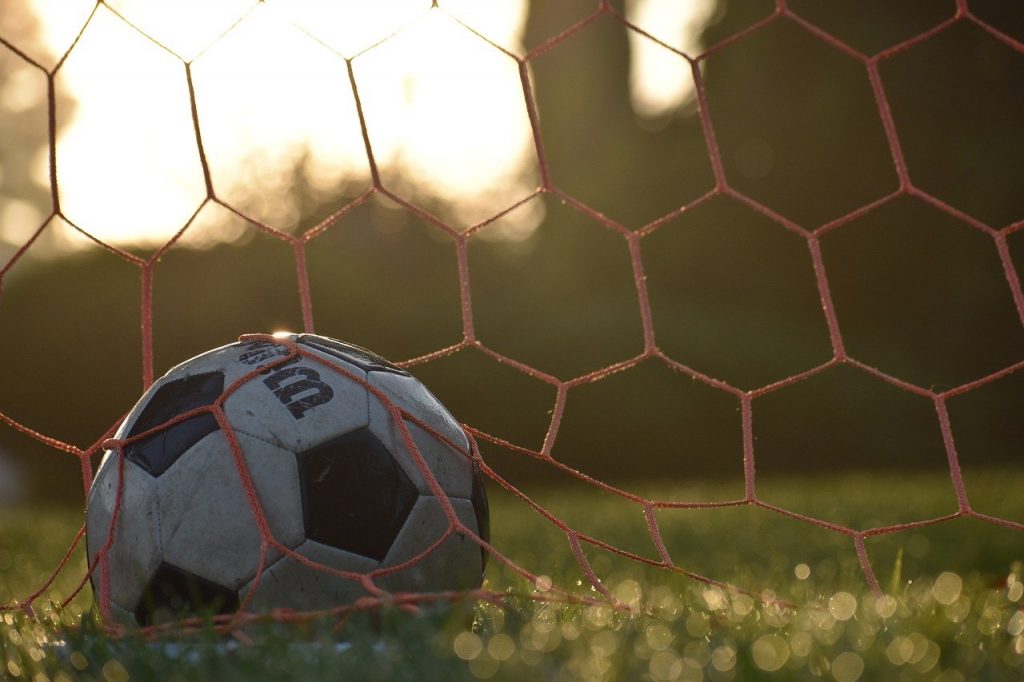 Then for players who struggle at a younger age in soccer…

Don’t write them off.

Give them the time and the opportunity to learn and develop.

There are hundreds of stories of players who ended up playing pro, who sat the bench or didn’t make the team as adolescents.  I know the goal for most youth soccer players is not to go pro, but using pros best paint the picture.