Please allow me to preface this article with the statements that I like and appreciate both rec and select soccer. I was a rec soccer player for many years and still ended up playing pro.  Here’s my mini-documentary.  Both of my daughters played rec soccer and I actually coached my youngest. Often times it’s organizers who do their work out of passion for kids development, game growth, or both. 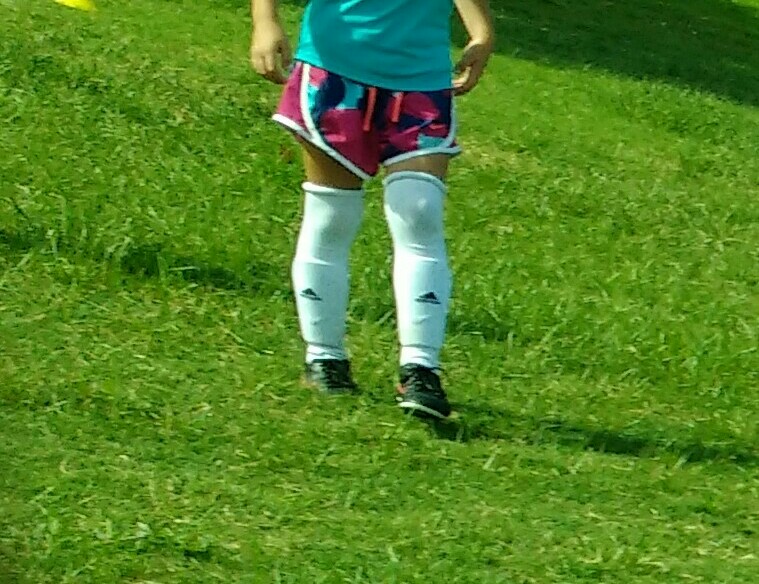 My oldest daughter likes soccer, but she likes ballet, swimming and basketball more right now. This means my wife and I are not going to spend all the extra time and money in club soccer right now. We want to wait and see how she takes on all the different activities first.

Kids are supposed to start out at this level of play for all these reasons and more [see my praise below for rec soccer].

However, the transition time is really player-dependent and limited.

I often hear from parents who feel it is too late to switch or they’re angry for not being aware of  how the system worked.  Others feel pressured to ‘catch up’ to select soccer.

Learn more about which leagues are best for your situation.

Early age soccer choices is either Rec, YMCA or Academy

The thing that honestly makes me a little sad is the when so many parents don’t know ALL the MANY different leagues.

Even at ages 6-7 some are already playing club soccer. This is called Academy in some states and goes all the way up to age 9–10.

If you don’t want to commit to select yet:

Practice kicking the ball against a wall

If you don’t have a wall, buy a big rebounder like this – or  [smaller rebounder]

Get my ball control courses

When to choose academy over rec soccer?

I think it depends on your child and if they are really dominating. I think if they are doing really well in rec and they are frustrated or bored it’s time to move.

This could be age 7 – 9. I don’t think you need to stress about falling behind. Yes, the training should be better at academy but not always.

There are rec coaches who develop more than paid academy coaches.

There are so many soccer players and coaches that clubs will hire a parent to coach the team.  It’s all about money and club power.

Just because you have a certain jersey on doesn’t mean you are getting proper training.

Some of the smaller clubs have the best teams and coaches. 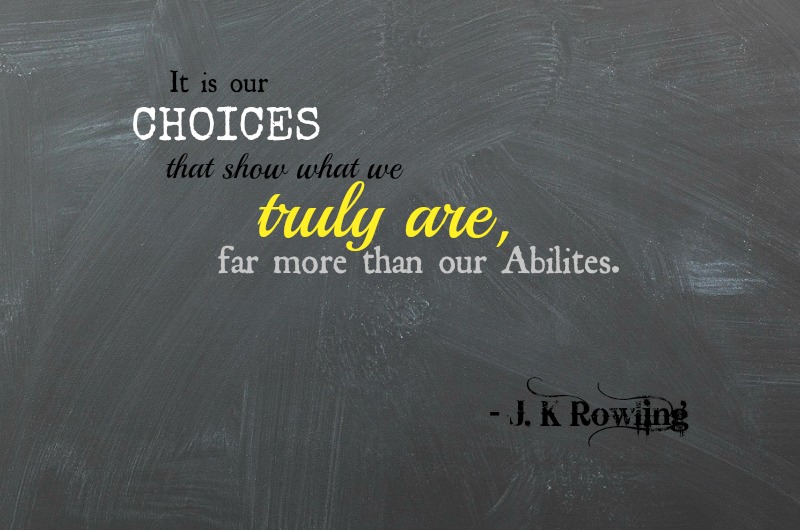 If you go rec soccer to select at age 10 is it too late?

It all depends on the players determination and athleticism. Some kids will never make the high school team even if they started club at age 7.

I have seen players go Rec to Select at age 10-11 and now they are playing D1 college soccer. This is because the parents got their kids private lessons and small group lessons from age 10-13.  And of course they have natural talent.

By age 14 they can be playing at the highest level.

The 3 reasons are because:

Phase I of rec soccer is often seen when parents somewhat new to soccer or maybe who played soccer as youth. These parents want their kids to just have fun, be healthy, learn the rules of the game, promote good attitude and responsible play. This is great as such an attitude is exactly what rec soccer is designed to do – promote opportunity, athletic endeavors, and teach kids about a game and life principles through games, practices and relationship.

Phase II is when the kid has played rec soccer for a couple of seasons. The parents have started to get to know one another, and the talented on the field have begun to differentiate themselves. People begin to notice who is on what team, how ‘deep’ their player pool is and more. The parents may begin to push their kids a little more, which is great as well. Kids need to be challenged at certain times and any youth activity is a big commitment. So we all want our kids to do well at what they’ve committed themselves.

Phase III is when things start to get out of hand. At this point kids start to figure out what they do and don’t like in terms of sports and parents start to force choices for time-management sake. Again – I agree with this as well. The problems begin when one [or more] of three things happen: 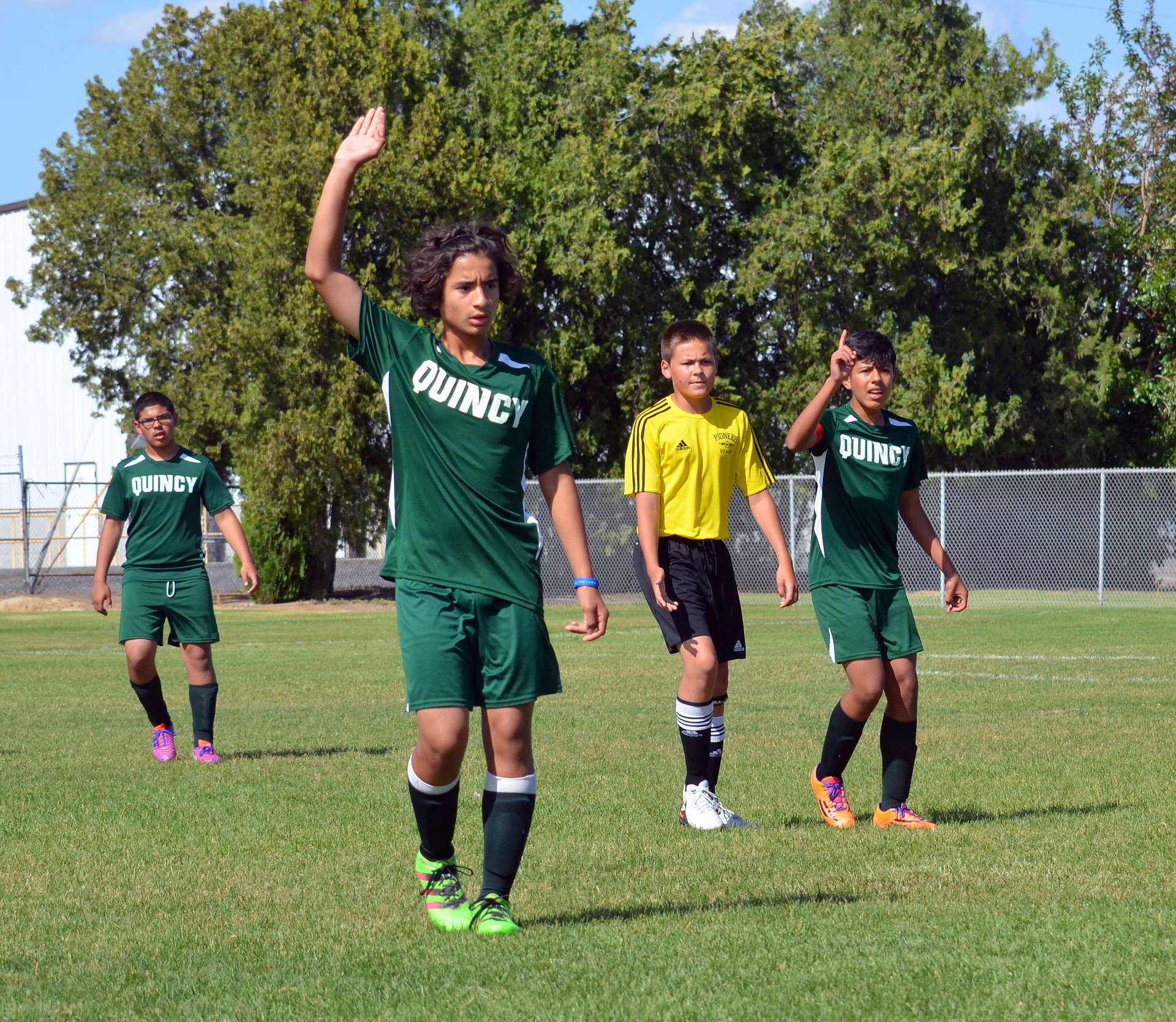 If your child is at this age or even 12 or 13 years of age and does not have the drive to play soccer long term, this is okay too. Sometimes this drive will not kick in until they are 14 years of age.

However, this is a little rare for those who want to play college one day.

Then again, a lot has to do with personalities, anxiety, self-belief and sports maturity.

If you have a kid who at ages 9 or 10 has that passion and wants to play collegiality or beyond, you should expect to invest 9 or 10 months of each year in technical training.

However, if your plan [or your kids plan] is to keep your child engaged in a sport, being part of team, and play junior high and high school soccer as a way of engagement then you can wait or not even worry about a time to play club soccer.

The hardest thing at this point is finding a team or league nearby that has this opportunity. At this point so many kids have dropped out of soccer, so the ones remaining are the super competitive players who want to make the HS or college teams.

There are 2 big name Women’s players who started playing select at age 13-14.

Again, the reason they ended up playing top tier college and pro is because they had the God given athletic ability to do so.

Plus the grew up in California where there is so much soccer opportunity.

Because they did it, there are people who hold on to this and think that it’s OK to wait. I don’t think this is easy to do.

The times are different from even 10 years ago when these players were youths.

Now days the young players are so much further ahead, that it really is hard to compete and ‘keep up’. Hopefully this blog post has helped you and encouraged you to help your family and others.

If money is making select soccer hard to commit

If money is the issue then ask the club coach if they have any scholarship spots available.

Most teams have 1 or 2 players who doesn’t pay the fee. The coach is who makes the decision because it comes out of his/her pocket.

Rec soccer would be another choice if that’s all there was. With a good hard working attitude you can still play college soccer.

Will this be what I would recommend for a great chance?

No, but a player who is really driven and has the talent they can play college soccer without club.

The only way for this to happen is for tryouts or highlight video to show the coach your talent.

Tons of college coaches looking for talented players to fall in their lap.

« GFT trainers: the exerienced-teacher-advocate role
Could it be time to fire your soccer trainer? »