Players love competition, especially these competitive shooting drills for soccer teams!  Competing does something inside that makes people work harder.  If you’re a coach make sure you add and adapt these into your plans.   Depending on the number of players plays a role…  Larger numbers means more planning and keeping the players from standing in lines.  When you can add different elements in one exercise the development happens faster. 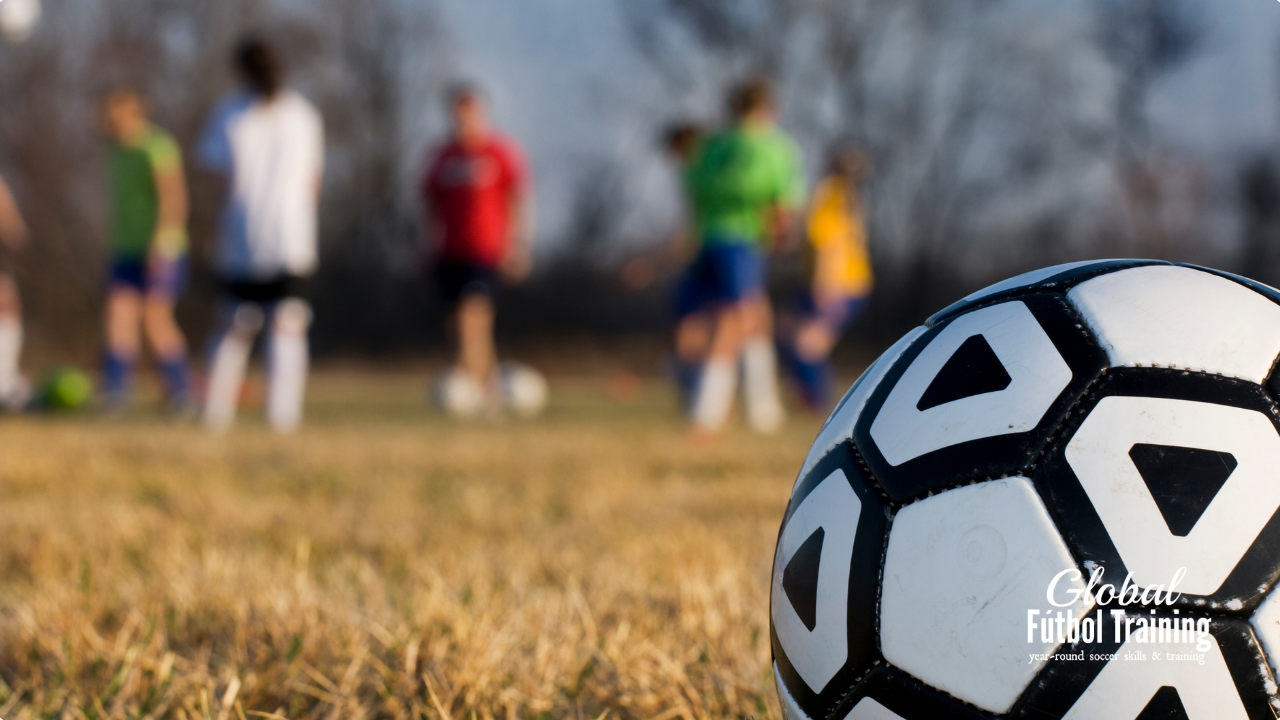 Drills for soccer teams of all ages

U-11 small group of 8 – Aerial first touch, passing and shooting

These types of drills for soccer teams [see below] are some of my favorites because they build many different elements [skills] in 1 exercise.  Plus it’s competition [2 teams] which makes them work under pressure.

Training under pressure in an unopposed atmosphere is good because it gets them used to game play.

U-9 Team of 10 players – Passing, turning while receiving, give and go’s and shooting

This video below is a 5v5 competition drill involving passing, turning while receiving, give and go’s and shooting.

They went from mostly playing soccer for the first time at age 6-7 and losing most games to now being age 8-9 and going undefeated their 4th season.

Drills like this [Great for ALL ages] help them improve 5 things:

One touch passing drills with a partner

By far one of the best drills for soccer teams at every age and level…  No matter if it’s a U-7 rec team, U-16 select or a college team, this gets players fired up and building vital skills.

Note:  Don’t do this drill [race to a certain number of passes – with 2-touch] because the players will do it sloppy.  We don’t want players building bad form or habits.  When doing two touch drills it’s important that players learn to take 3 steps or more between touches.

Learn why the steps are so important here. 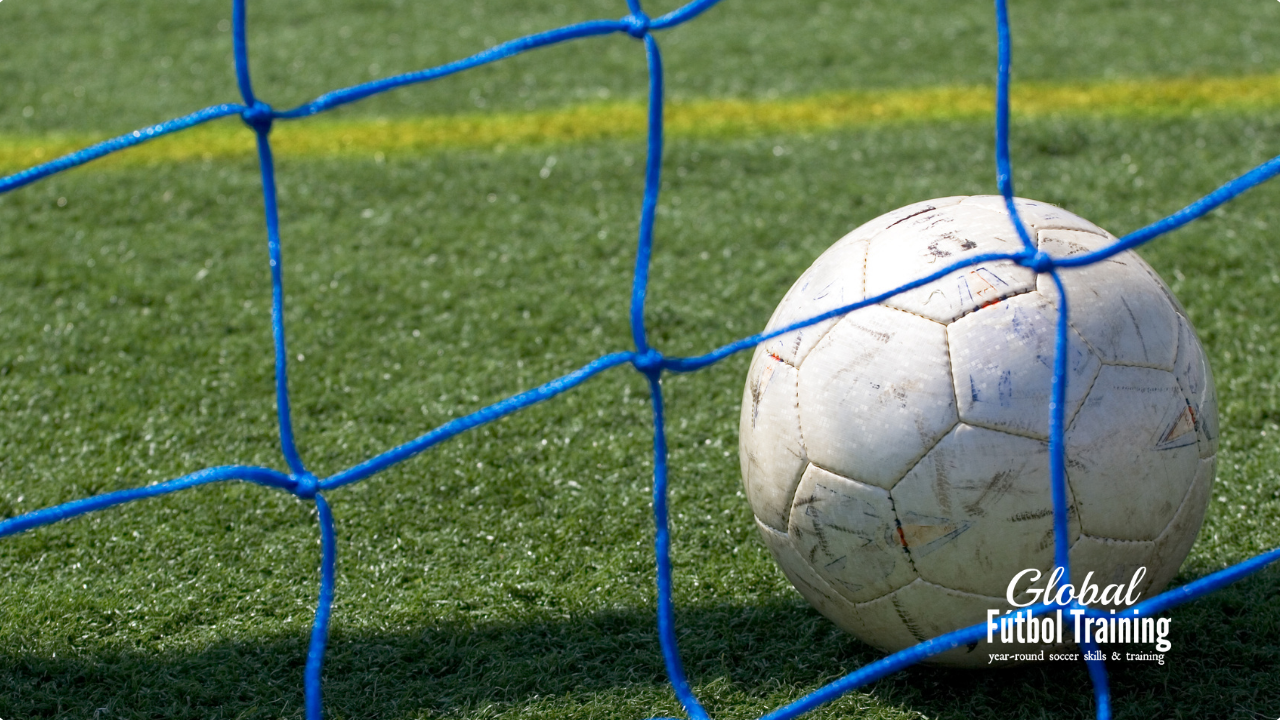 Of all the fun drills for soccer teams, this one is great to end practice with…

It’s a shooting drill we call ‘Chipper Jones’ AKA Nothing but net…   Long story, but the name stuck.  Chipper Jones is a retired pro baseball player who could hit short and long. The name goes with the drill because you can chip the ball up into the net or drive it.  You have to be good up close and from a distance.

Note:  You don’t have to chip it.  If easier for you, drive or bend the ball.

For younger/novice players ages 5-8 you can make the rules where you just have to get the ball in the goal, not having to kick it up high. 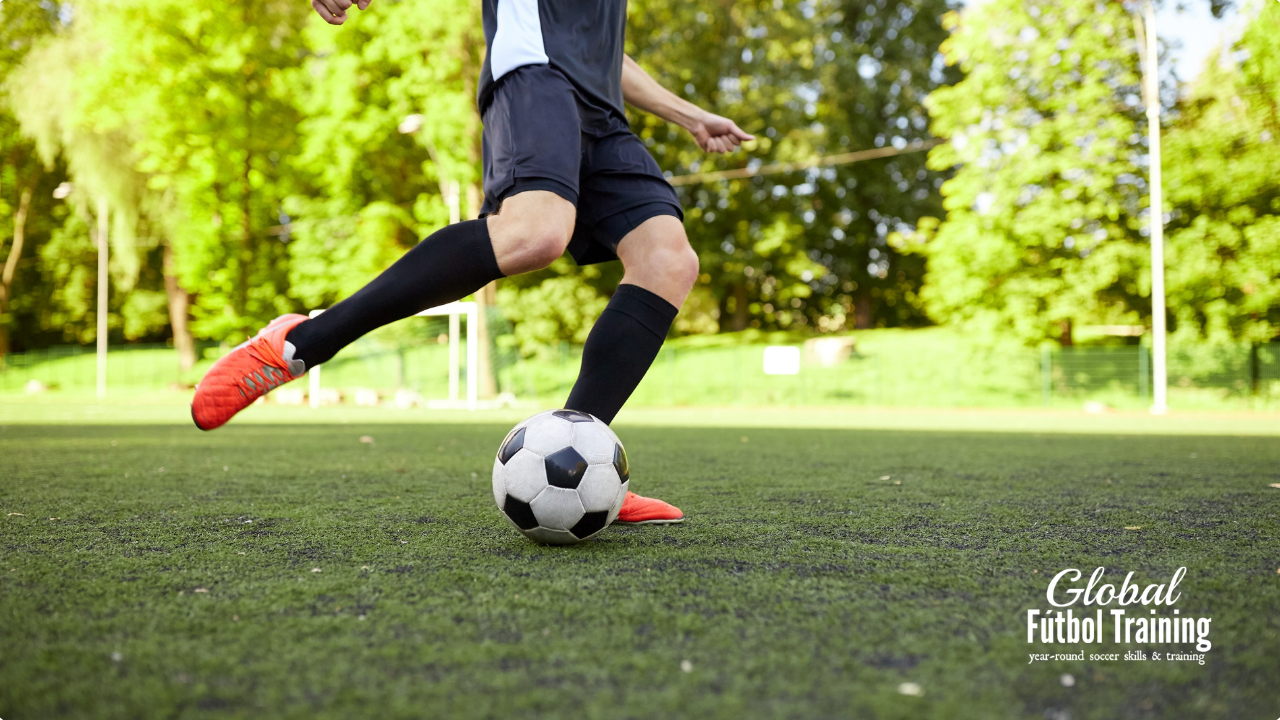