Skills in soccer are key at a certain age, but for younger players ages 5-9 you can just be athletic and be good. The best soccer players at a young age are the more athletic ones, but once they turn select or tryout for high school things change. For some really athletic kids they don’t have to try as hard as others.  This can hurt their soccer chances down the road. Check out why below.

Why being athletic could hurt your soccer chances

Being athletic could hurt your soccer chances, only if you rely on it over skill. I remember growing up playing football, soccer and basketball.

Out of all these at a young age basketball was the sport that requires most skill. You could be really fast, but if you can’t control the ball, not much good can happen.

In soccer and football you can just be athletic and hustle and be one of the best players. Sometimes not even try your hardest which can turn to bad habits. This is a problem for soccer because so many players are losing tons of opportunity and never reaching their potential. 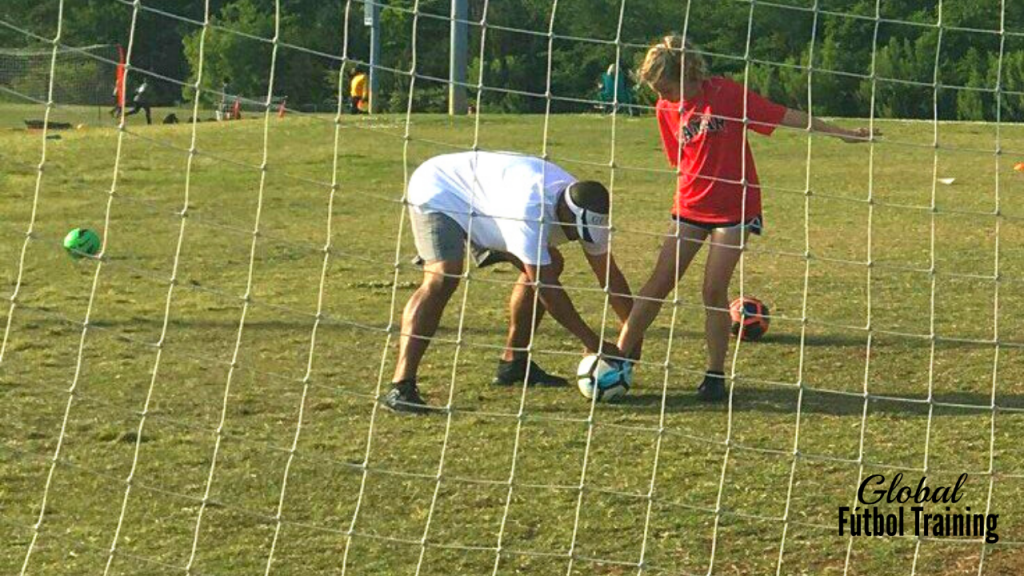 There are girls playing college D1 soccer and big time schools that are not that good technically. They are really athletic, and for some this is enough.

Get my online ball control courses.

If you don’t get the right technical part of the game you can’t fill your potential.  Being the best on your team growing up shouldn’t be enough for you.

Remember there are other people across the world with more talent, determination and maybe better resources.

Athleticism can trump skill, but only for so long…  To be your best you have to perfect the fundamentals and be introduced to the advanced skills.  Chipping, bending and smooth footskills like roll scissors are a few.

It’s also important that your attitude and mindset are set in a good positive way.

Beauty of hard work in soccer

The beautiful thing about life, is we are all given a certain gift, but not all have the opportunity to reach full potential.

Then there are others who are not as gifted, but work harder or were given more opportunity through resources.

In the end there are so many different stories competing against each other. The ones who have a mix of both [athletic ability & skills] are the ones who are unstoppable, but there just aren’t too many. 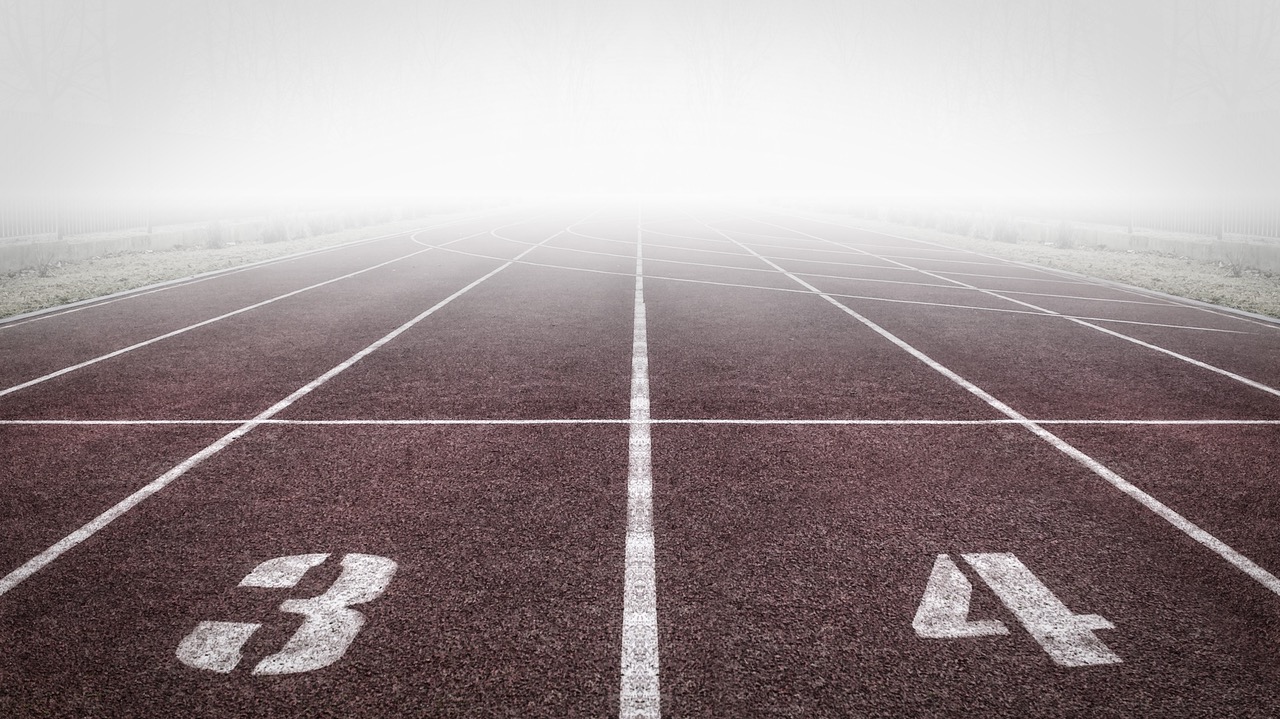 Skills in soccer are diverse due to athleticism

Athleticism can be groomed and matured, but the difference in terms of game-play is significant.

Being a good athlete is a good element to have in your soccer arsenal but solid technical skills, game knowledge and interpretation, and passion can trump athleticism.

Soccer is not only for the big, fast, and strong players as strength can vary in its presentation, especially in soccer. We see this concept proven in every major game by players such as Messi,  Ramos and Kroos.

However, we will take an athletic player any day and twice on Sunday! Skills in soccer are most important, but the more athletic ones usually are not as skilled.

There are so many skills it’s not even funny.  You have a lot of work to do, which is why you have to train on your own.

Don’t be that person who only practices with their team. If so that’s cool, but not if you want to be your best. 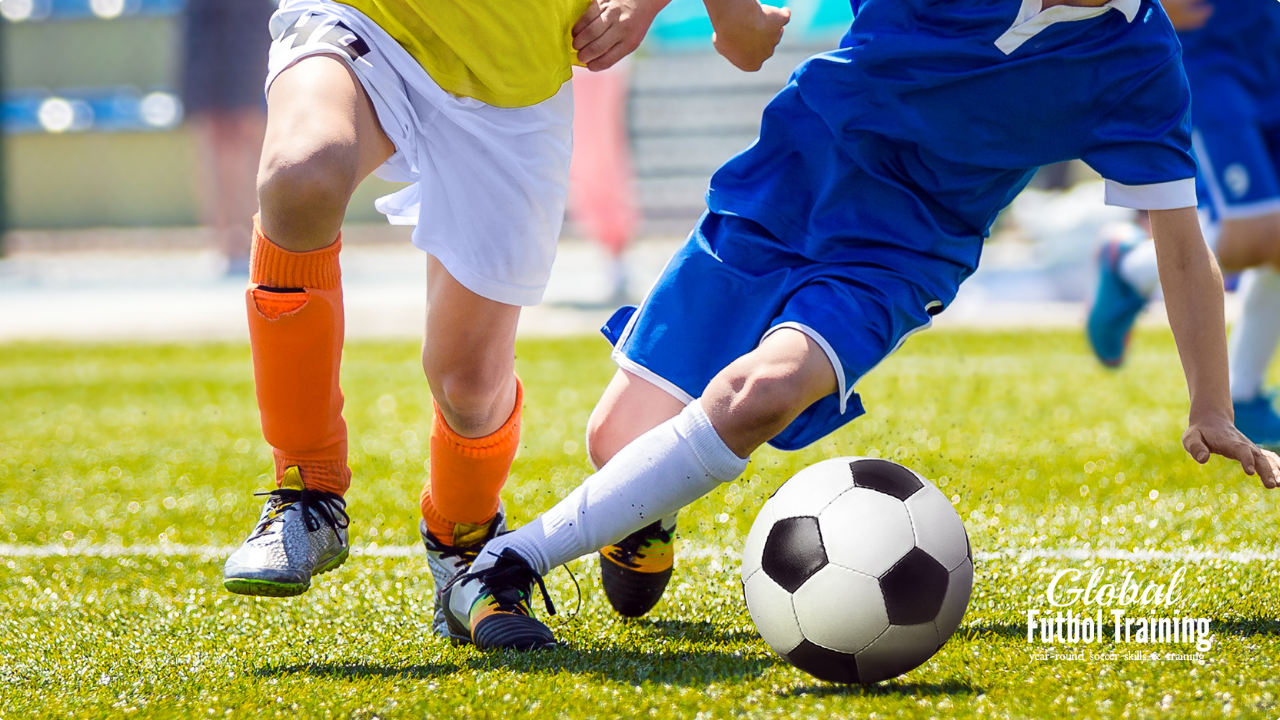 If you have not yet been taught the proper fundamentals on dribbling watch a short sample of a lesson in The Basics from my online ball control courses.

My courses are NOT on YouTube, but instead  are in a  Safe Platform  with No Ads.

Players and parents love having a plan to move forward with their development.  You can contact me and receive feedback anytime.

« What age is too young for soccer skills training?
FAQ: The skills you teach seem too difficult and impractical in terms of game use and career advancement. I know what you teach is different from soccer tricks but are the skills really advantageous? »