Many people believe that after age 12 it is too late to learn skills. THIS IS NOT TRUE. While it does help to receive fundamentals and skills training from an early age, there are players who can start late and still finish strong.  Read below the Alex Morgan Interview which is an encouraging piece.  If a parent can see the love of the game early on, say age 7 – 10 get them some proper teaching.  Nowadays it’s different from when Alex Morgan was growing up or A-Rod.   These girls ended up playing pro after playing rec soccer through age 13 or so, but they obviously had the rare ability and worked extremely hard from high school on.

Meet U.S. Women’s Soccer Player Alex Morgan: In an interview with Soccer America, US National Player Alex Morgan played recreational soccer until she was 14 years of age. Morgan says, “I started to transition into the club scene after the AYSO season when I was 12 or 13. I tried out for a club but I wasn’t on the team. I was able to go to practice with them but the coach was just messing with me, so it was a bad first year of club. The next year, I found my team, Cypress Elite, when I was 14. That was my first club team…I wish someone would have told me when I was going through the process that if you believe in yourself and you think that you will continue improving, colleges will wait for you. I know the recruiting process starts earlier, but from age 14 through 18 a lot can happen. You can peak at 14 and not get any better or you can be at the bottom of your team at 14 and then be at the top by age 18.” 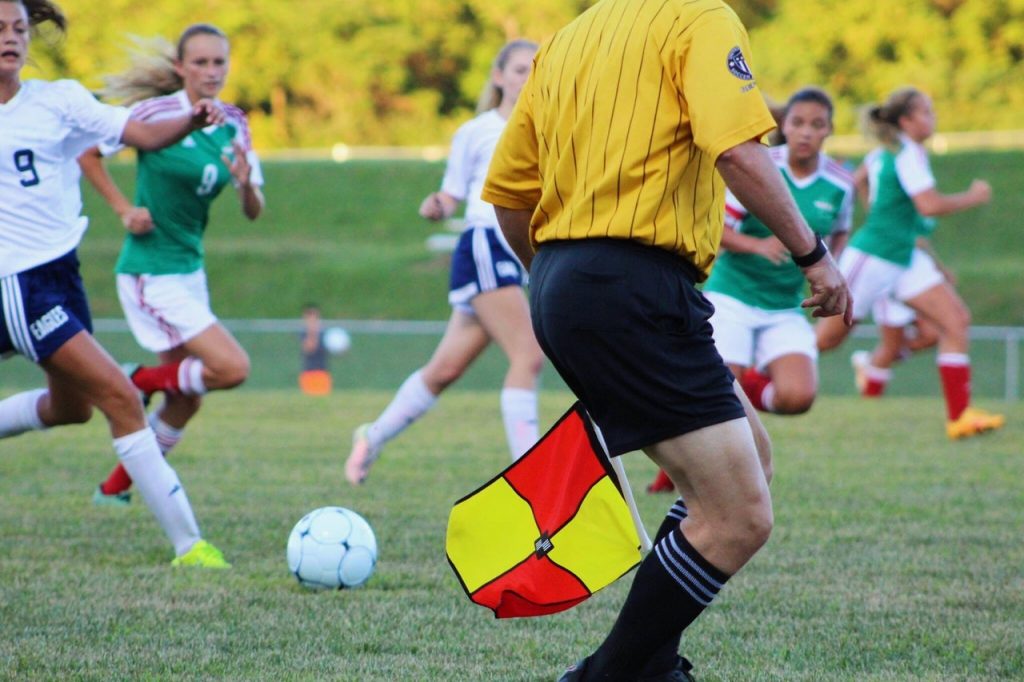 The Alex Morgan interview is very encouraging for many girls who start select soccer late.  Some soccer parents can’t afford club soccer, while others don’t have the time to commit.  Then there are kids who don’t fall in love with soccer until junior/middle school or high school.

Alex is a special player with amazing athletic ability and grew up in California where soccer is big.  So this is not a model I would copy just because she did it.  Not every girl can run as fast as her or get the same coaching opportunity.  It’s important for kid ages 9-10 to start putting in extra skills work to get better opportunity to play in high school later down the road.  Some kids start club soccer at ages 7-8, which is okay, but not completely a must.  I wouldn’t start that early unless I saw my kid absolutely loved it and showed they would spend time at home practicing too.

Age 9-10 I think is a time to get serious about club soccer if your kid likes the sport.  I’ve seen kids at age 10 playing rec who took it serious from age 10-13 and ended up playing college soccer. 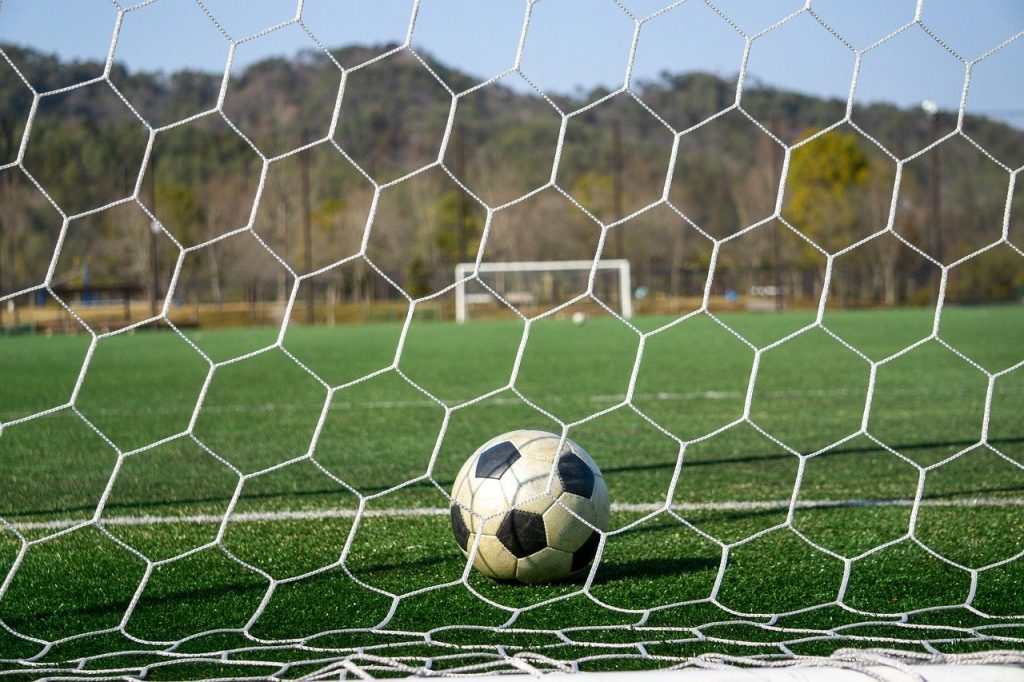 « Where is the best youth soccer played in the US?
Why we call it The Beautiful Game [& what it has taught me about people] »