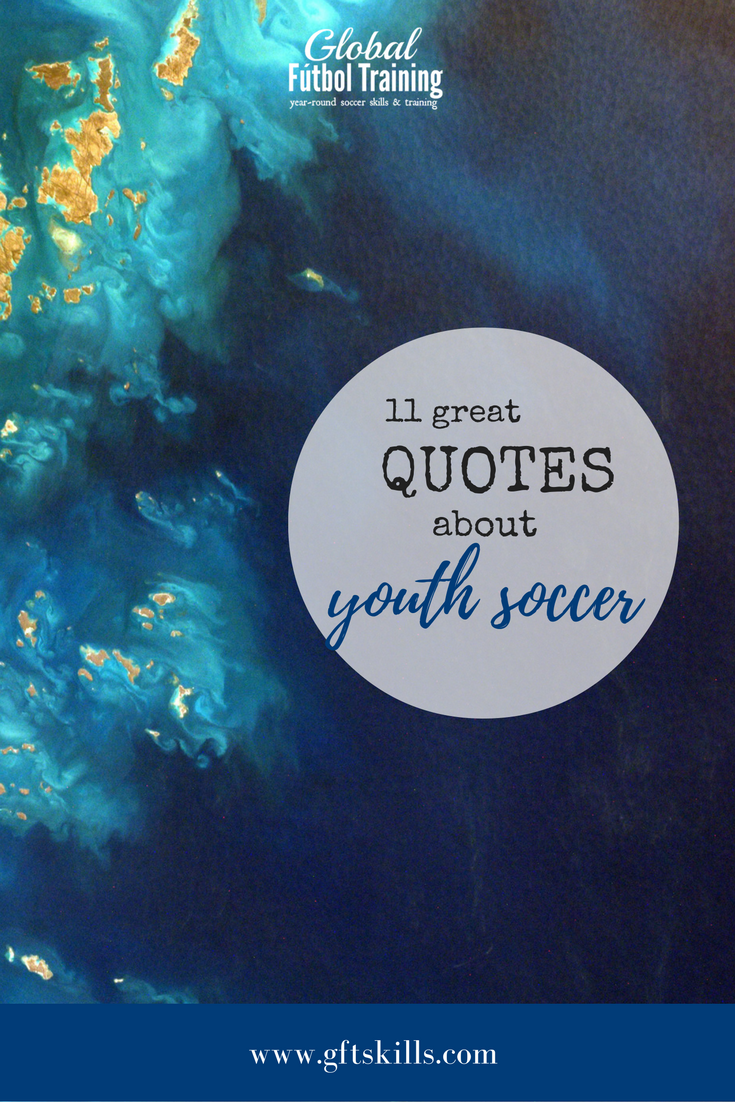 Great motivational quotes about youth soccer, futbol, football, futebol.  It’s always refreshing to read and hear positive words of encouragement, no matter how old you are.  Below you’ll find some of the best quotes from successful coaches and players.

When we coach we’re apt to constantly refer to our experiences as players, and how we were coached. The mistake a lot of coaches make — especially young coaches I’ve seen — is thinking, this is the way I was coached, so this is the way I’m going to coach this team. As opposed to looking at your group and thinking, ‘Here’s what we have here. Here’s what’s important to them. How can I draw on those things and try to get out of my preconceived notions?’ … I think every team is different. Boys, girls, age levels — and the coach’s job is — and that’s what makes it fun — is trying to figure it out.”
— Steve Swanson, head coach of the University of Virginia and the USA’s 2012 U-20 Women’s World Cup-winning team

“Sometimes you put your strongest player on the bench just to let others shine. Or you put a right-footed player who can’t do anything with his left on the left side and force him to use his left foot. Of course in that game you will probably lose because you don’t use your strongest players in their strongest position, but in the end you have a player who used his left foot when he was 12 and 13 and 14, and he can use both feet when he comes into the first team. That’s what we have at Ajax and I really stand behind that.”
–Dennis Bergkamp

Must reads for soccer parents

“The parents end up being the first ones the kids talk to when they get into the car. And the parents’ perception of what happened is huge for the kid in the backseat. … You need to be 100 percent supportive of your child when they get into the car. Don’t try to give them an analysis. Just let them talk if they feel like it and hear them.”
— Jeff Baicher, De Anza Force Director of Coaching

“Don’t force them. If they enjoy it, support them. My son doesn’t like soccer. He likes music. Support them in whatever they like.”
— Claudio Suarez 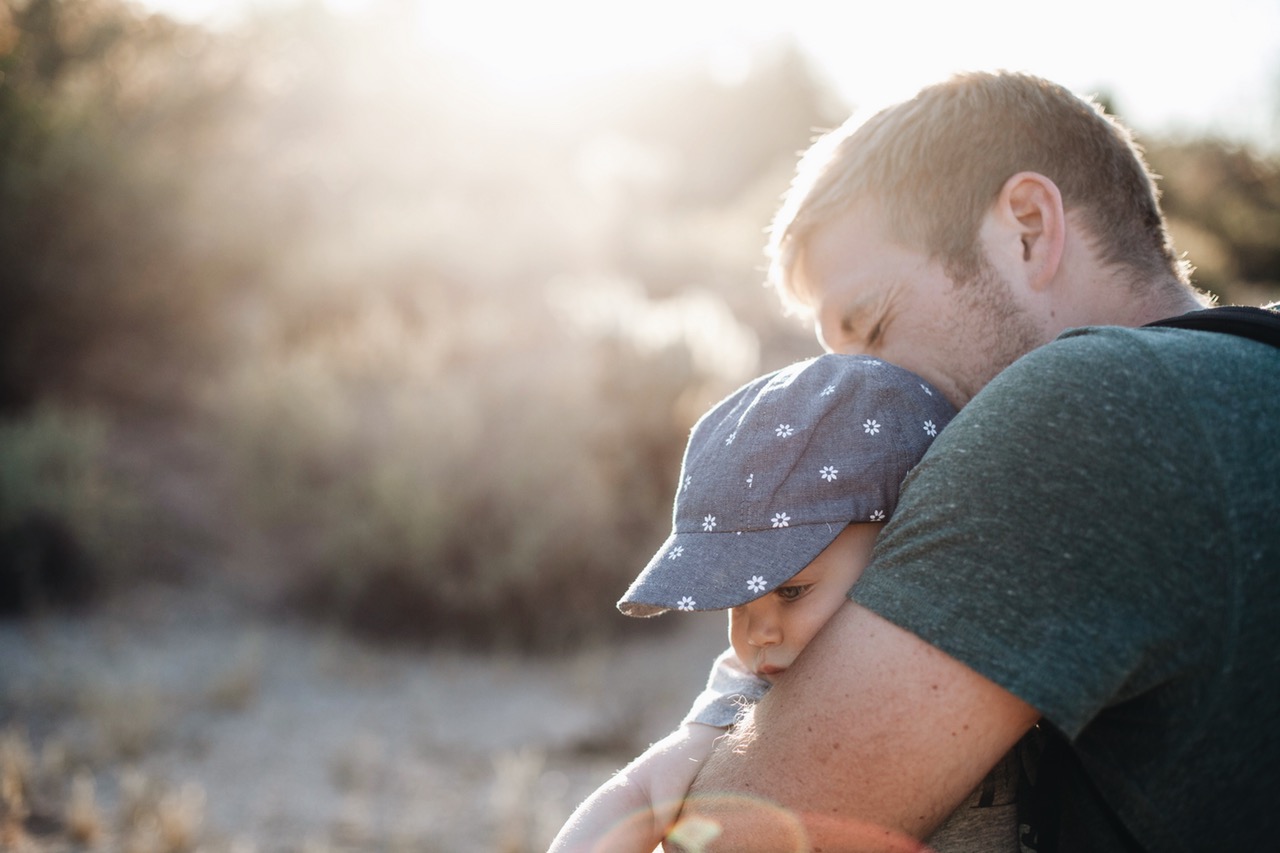 “There’s got to be a cultural change from parents hovering over the kids and trying to prevent them from making mistakes, wanting to do what they think is best for them by giving them instructions, pointing out obvious solutions that they can see, to help their kids be successful. … It’s like giving a child a puzzle and telling them where to put the pieces because you don’t want them to make mistakes. When really what children do by trying different pieces of the puzzle, they learn how to put together a puzzle.”
— Scott Gimple, AYSO Director of Development

Players need to know that it’s okay to make mistakes

“We all know that in the learning process, missteps or mistakes are the beginning foundation of building the stepping stones of developing.”
— Dave Chesler, U.S. Soccer Director of Coaching Education 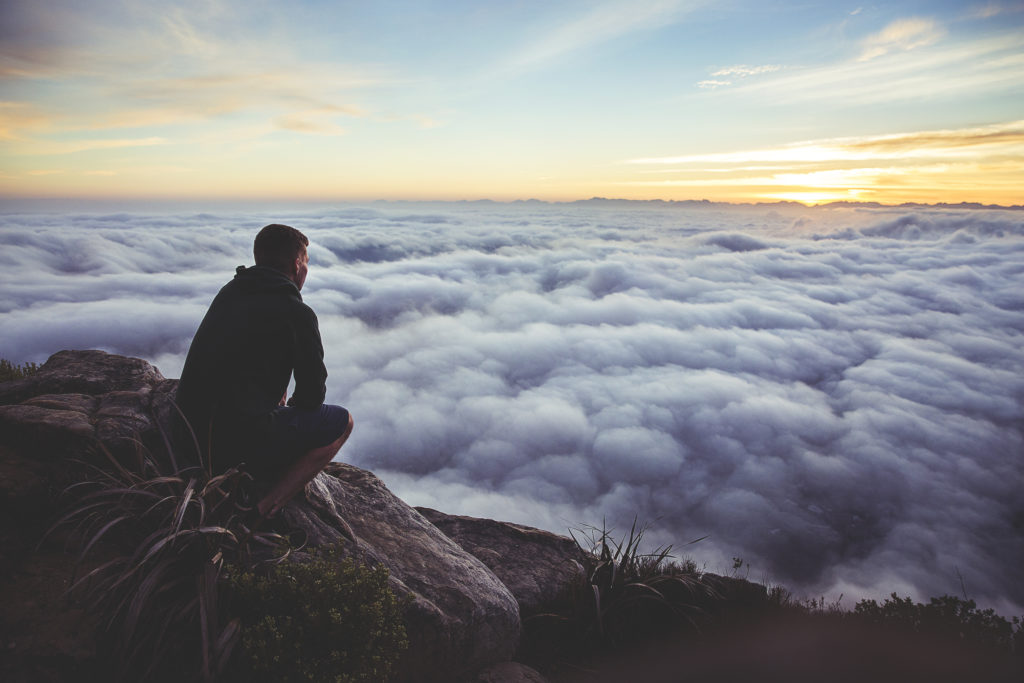 “When you’ve raised kids you know you have to be patient and continue to teach them. Some young coaches come in and they’ll explain something once and they’re frustrated that it’s not picked up. Well, if you’ve had kids then you know you’ve probably told them 700 times they have to put their shoes back in their room, and don’t leave them in the living room, before it finally clicks in. That’s parenting and teaching and coaching.”
— Bob Montgomery, New York Red Bulls’ Director of Youth Programs

Soccer players must learn to be creative and dribble

“Encourage young players to dribble and take defenders on in appropriate situations, rather than demanding they immediately pass every time they receive the ball — we have a culture of criticizing kids that ‘over dribble’ and labeling them as selfish players, yet we bemoan the fact that we aren’t developing creative playmakers and attacking players.”
— Tim Holt, Former USL President

“One, to give the players confidence. Second, not to put them down when they make a mistake. Third, at those ages you don’t coach, you need to teach. And you need to teach in a positive way and encourage players to be creative. Not to be robots, but to be creative. At the youth level, we need to think about our kids first, and put ourselves second.”
— Hugo Perez, U.S. Soccer Youth Technical Adviser, on being asked for advice for coaches at the youngest ages

Advance your skills with these online courses.  3 levels:  Basics, Advanced and Magic.  Here’s a sample video of what the lessons look like.  Note:  The courses are not on YouTube, but instead are in a safe ad free platform.  You can track your progress and get personal feedback whenever you want.