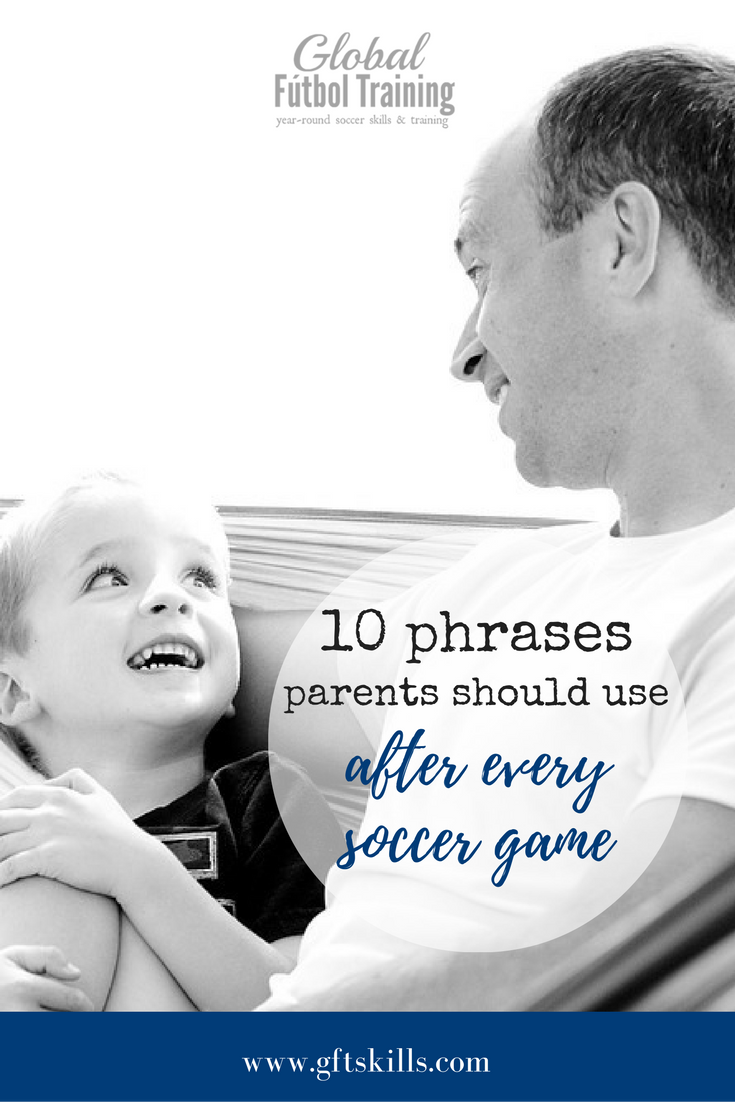 WARNING: Okay so some of you will love this and some of you will get your feelings hurt but it needs to be said.  The good news is you’re on my website to learn, which means you are making the right steps.  I think the main thing parents need to know is let the coach – coach.  Meaning stop telling your child what to do in the games.  This is the coaches job and it’s confusing to the kids when parents are telling them what to do, especially when they have the ball.  It’s okay to say things like “good hustle” or “nice try” , but be careful controlling every move.

If you’re the dad on the sidelines always yelling at the ref, the players and the coach then you need to CHILL.

It’s youth soccer and I don’t care if your kid is in the #1 select league OR in a rec league – there is no room for loudmouth nonsense.

First of all, you’re probably embarrassing your kid. They’re working hard and whether they play well or not or are the ‘best’ or not – none of what they do is enhanced by your sideline aggression. Rather, the opposite is true. 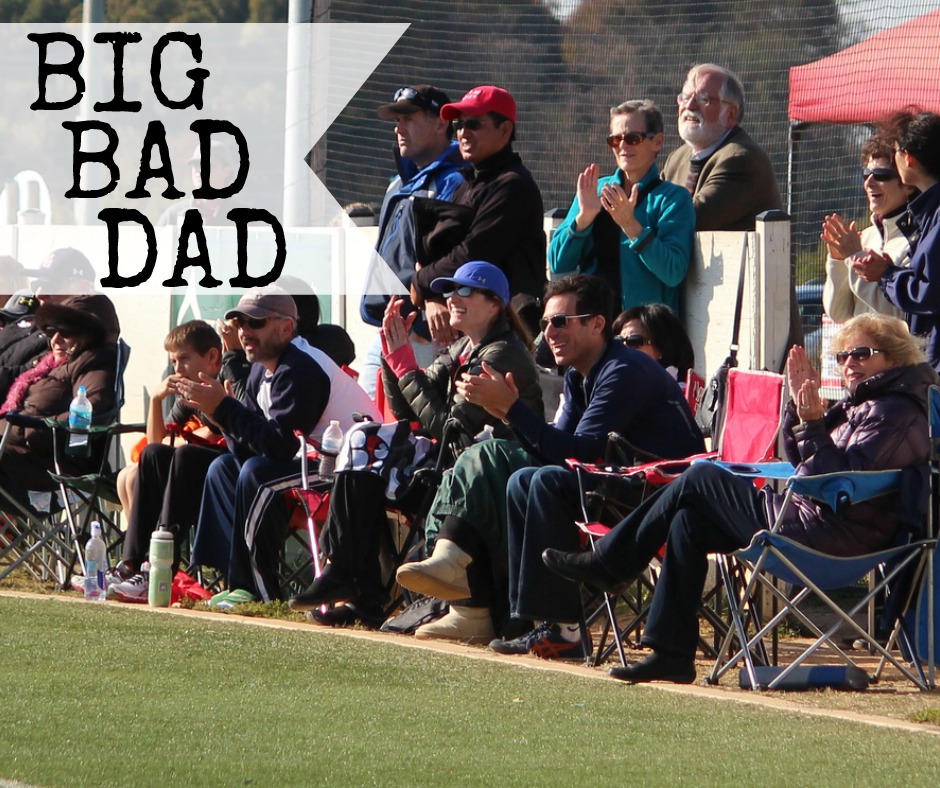 Second, it doesn’t look good to be that guy always yelling. Plus it’s not good for your blood pressure or relationships. You set parents, players & referees on edge & on alert for your presence.  Many of these people are volunteers or doing it for the love, not the money.

Third, if you watched any former soccer players-turned-parents [e.g., those who played the game at any competitive level], you won’t see them acting like this.

Soccer is very passionate and I understand that emotions are high but try to chill and be more encouraging and focus on learning the game. Let the coaches do their job

Players & Coaches don’t need parents on the sideline always yelling “Shoot” or “Pass” because there are too many right things to do with the ball for you to try and control the players like it’s a video game.

There only needs to be one coach. You’re not the one pressured to make plays. If you have ever played soccer then you know that especially in the middle 3rd of the field there are so many choices on what to do with the ball.

Also, when the ball is in front of the net every kid knows to SHOOT the ball so there is no need to yell it.

Try playing soccer in the middle of the Summer and have people yelling at you what to do with the ball every play. It’s not easy sometimes and there are games we all play really poorly, but we learn from it, accept it and move on to another day.

Post-game advice in the car is just let the kiddo relax, reflect and open up their thoughts.

Tell them “good job” or “nice try” or, if they didn’t work as hard as they have before, tell them they need to do better at that but be patient with their performance skill-wise.

10 phrases parents should use after every game

Notice these are mostly things you would say when the player doesn’t have the ball.

It’s amazing how powerful our words are and the impact they can have on the field & after the game on our relationships. Don’t ruin it by being careless with what you say. Don’t be a Big Bad Dad – be a great dad.

PS: Even with the refs – yes they can be frustrating and there may be times when you need to voice your opinion but NOT every game. They make mistakes too, just like you do & I do and players do – none of us are immune. Just keep that in mind the next time they blow a call.