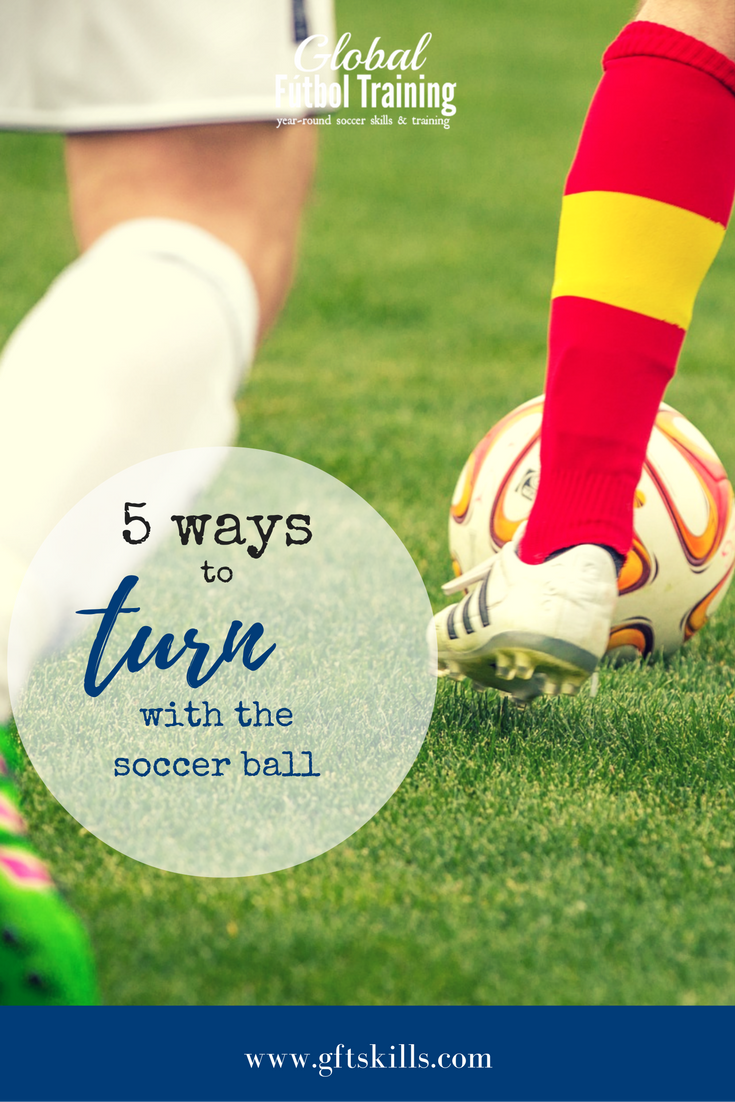 Let’s talk about different ways to turn with the soccer ball that will catch defenders by surprise.  These are not turns I would teach to 7-9 year olds.  Young players need to first get the fundamentals down.  Older advanced players should be introduced to these 5 turns.  Forwards and midfielders are who would use these turns most.  In soccer you think about a player dribbling and then turning, right?  These drills below are more for quick turns while receiving the ball.

Not long ago I went to watch the U13 Girls National Championship in Frisco, TX. I wanted to see the highest level of play for this age group in America.  Also because 4 of the girls on the Texas team are girls train with me privately. There were boys and girls teams from all over the nation all the way up to U19.  College coaches everywhere, but this U13 girls game had the most people watching.

Although these two teams each had youth national team players, there were weaknesses. Here’s what I noticed in terms of skill level and areas to improve. Everyone knows how to do certain skills and kick the ball certain ways. Not Too Many could Perform 1st TOUCH Skills out of Pressure! Knowing different ways to turn with the soccer ball will set you apart. Turning the complete opposite way with only 1-touch is something that you won’t see very often at any level.

Turn with the soccer ball under pressure

The first 2 things I think of when turning with only 1-touch is either using the top of the foot to redirect the ball. The other would be using the chest to turn and shoot. Some of you will remember James Rodriguez’s Goal in the World Cup.  James received the ball with his back to goal and in just 2 total touches the ball was in the net.  The ball never even hit the ground.  Watching the pros will help you know when to turn with the soccer ball. 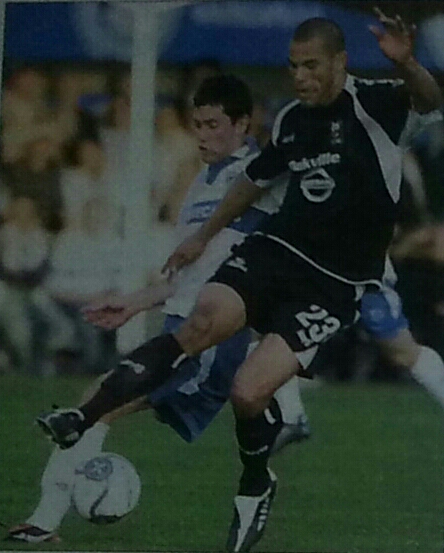 Next level skills [turning on your 1st touch]

These types of things might look like something only a pro would do but it’s not that hard if you work at it and put yourself in the situation. I’m not saying that everyone can score goals from 30 yards out like James Rodriguez but if you never practice these things you will never do it when the opportunity comes. Some of the drills I teach might have the players thinking it will never happen. But hey, if you never try it you for sure won’t do it so we should prepare for it while we can.

I love to get a text or email from a parent saying how their kid just scored a goal the exact same way we were practicing days before. It’s not a coincidence that players score more goals when they train that way.

What you don’t see players doing and why

FULL 180˚ TURN is something you just don’t see.  The reason is because it’s hard enough with no pressure in repetition settings. Then imagine adding pressure with fatigue and other options. You will get something besides the 1st touch turns out of pressure. This is something you don’t see very often at the youth level.  Players don’t practice this enough to be able to perform under pressure.  Even at the highest youth levels there are always areas to improve in.  First touch out of the air, away from pressure and keeping the ball is one.

A full 180˚ turn is hard enough with no pressure in repetition settings.

Players also struggle with a skill that is not a turn with the soccer ball: HIGH BOUNCING BALLS. These come at a player who has to backpedal during the trap & as pressure is coming. It’s like the players don’t know to chest or head and if they are able to do either they seem to lose control.

Turn and change your speed

When you are first learning how to perform a skill it’s best to do it slow.  Once you start to get it smooth, practice it fast.  This way in a game you’re able to do it smooth and fast if needed.  When playing at a high level it’s important to do things fast.  It’s important to know that every move shouldn’t be fast.  You want to sometimes move slower, just so you can change your speed and surprise the defenders. 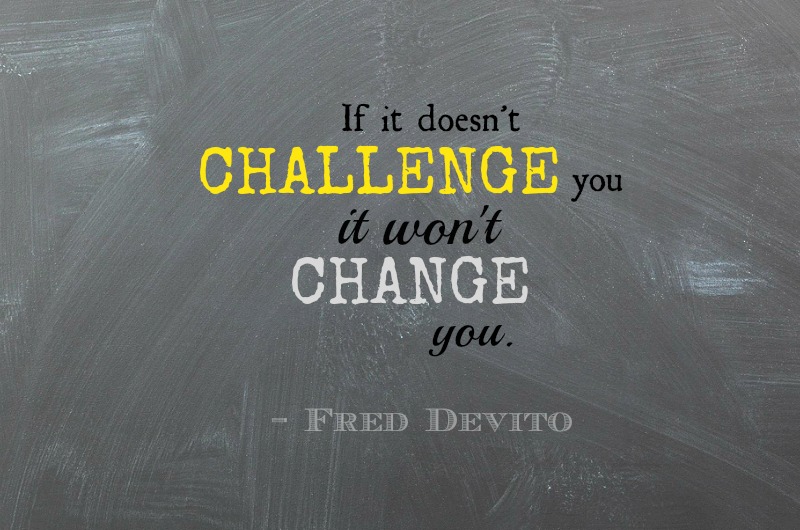 The next generation is here

One of the GFT players, Oli Pena #10, was one of my first ever clients when I started Global Futbol Training.  To keep seeing our younger players grow older is amazing.  You see them growing on and off the field.  This new generation of teens are now the players we started working with when they were 6 and 7 years old! I remember teaching these players the basics up to the more challenging intense drills.  It has been a pleasure to watch them all grow!

Our kids who are in college now were already pretty good when we first got them at ages 12 & 14. But now is different because it’s the kids who were just starting out in soccer when we started training them. This makes it so special to see these players improve.  Whether it’s the top players on the top teams or the players working hard to make the HS teams.

Special thanks to all the soccer parents

Even though their parents say GFT is a big reason they are where they are.  I want to say without the parents unselfishness to give their kids the best opportunity, this development can’t happen.  Of course the kids have to put in the hard work too. I am, as a trainer, a small reason they are so good. Credit has to go to the parents for finding trusting and spending the extra time.  There’s a saying “it takes a village”.

Find out what soccer players, parents and coaches are asking the most + get the answers!
SUBSCRIBE TO NEWSLETTER
« 5 advanced soccer drills [master both sides to trap]
Jumping while taking your 1st touch [a Next Level skill] »