Let’s talk about academy soccer / club teams playing in rec leagues.  This year and last, I volunteer coached my daughters rec soccer team.  They are currently 8 years old.  This experience, plus watching my older daughter play, I can say that it’s a shame to see “academy club teams” competing in rec leagues.  My older daughter was on a team where her coach only coached rec to recruit for his club teams.  Now that I’m coaching my youngest and see club players playing in both rec and academy leagues.  A few teams have several academy players.  This shouldn’t be allowed.  If you think this is ok, well we can agree to disagree.  Read below why. 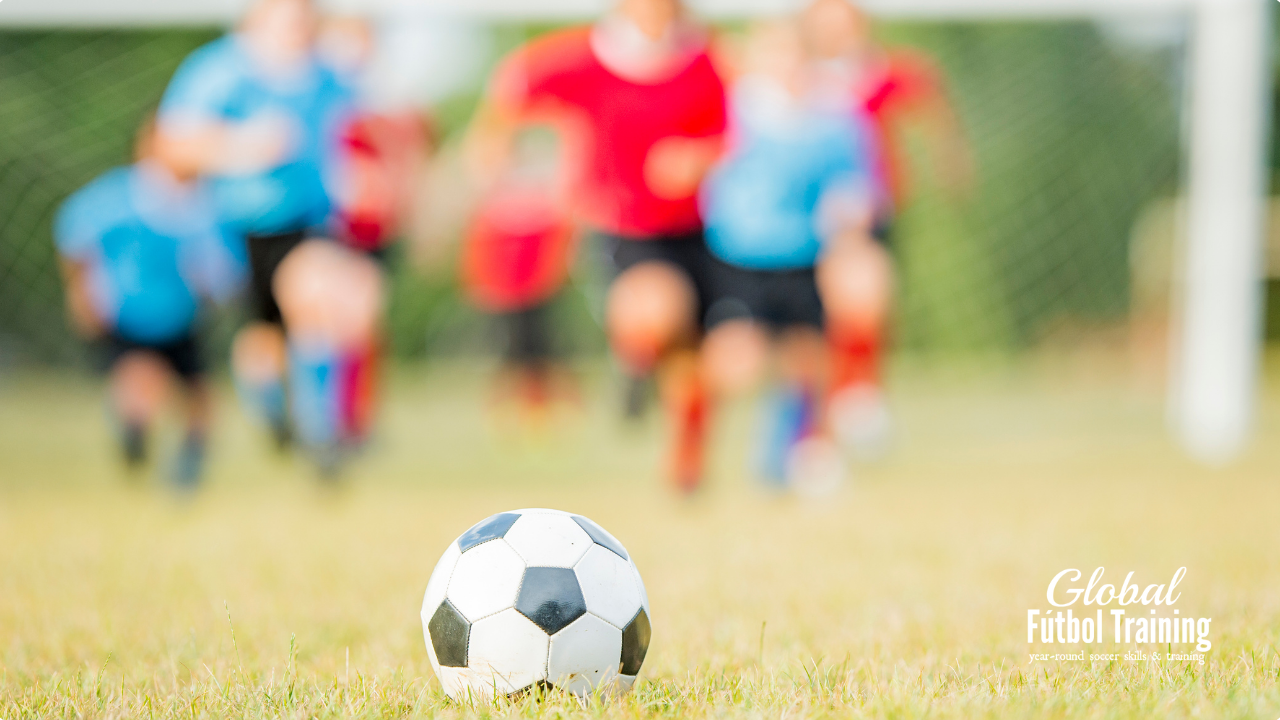 What is academy club soccer?

So academy and select are both club, the only different is the age groups.

Coaches who aren’t honest about the situation

The funny thing is when I’ve asked the coaches if they have any academy players, they pause for 3 seconds and say no….  When I ask again…  “really you don’t have any academy kids” they say “well a few”…

So why did they say no the first time?

The worst part is they keep the best players in the game 95% of the time…  The league recommends that you play the players as equal as you can in recreation soccer.

It’s a shame coaches aren’t honest or fair to the youths.

In rec, it’s not fair to the kids who don’t play as much as others.  It’s also unfair to the team that loses 9-2 because the other team as players who practice 4 hours per week compared to 1 hour.  There’s rec and academy for a reason.

In club/academy sure, you can play your best players the whole game and the weaker players only a few minutes.  Rec soccer is different, therefore should play equal.

Let’s not demoralize the kids. 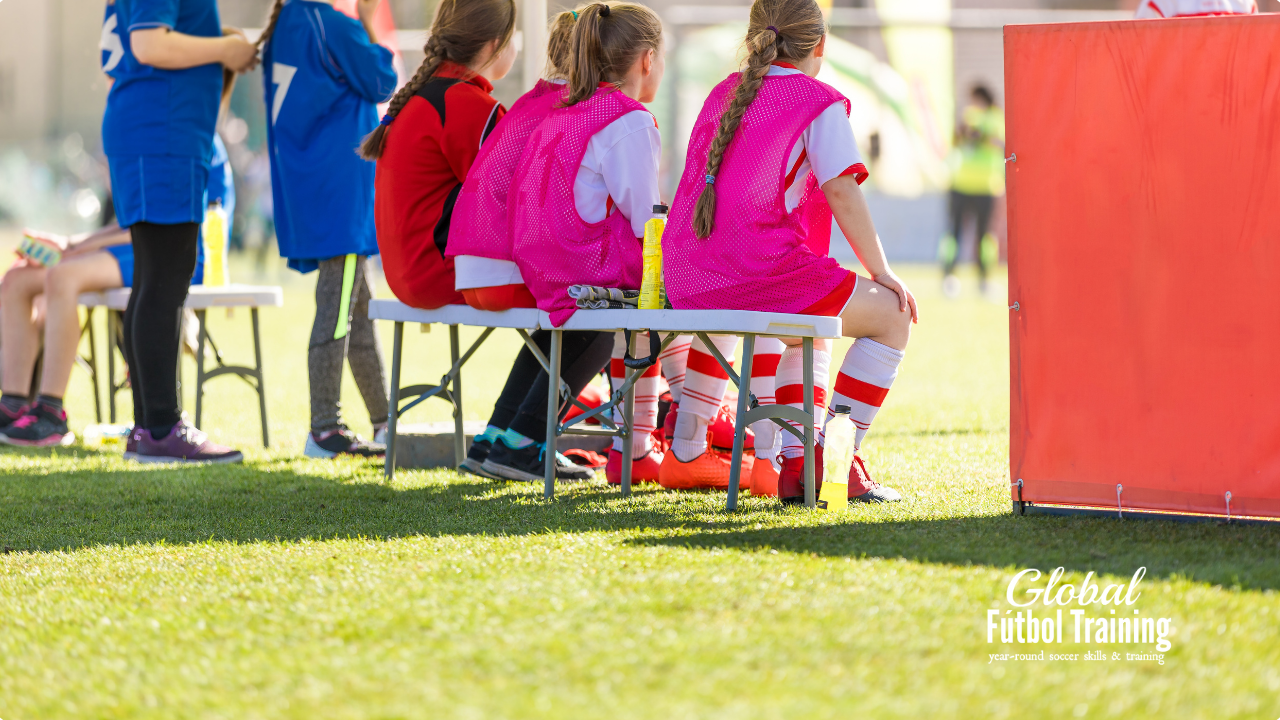 Why every team and league is different

For the most part academy club soccer is better than rec.  This isn’t true in all places and it surely doesn’t mean all the players in academy are better.  Even here in the DFW area where youth soccer is really strong, there are rec teams that are better than club/travel teams.

There’s a 9 year old girl I train who plays on a rec team and a academy team.  Two completely different teams/girls.  She and the mom both said the rec team would easily beat the academy/club team.

Many club teams are made up from rec teams who want a “better” level of play.

Then there are rec teams who are very good, but continue playing rec because the parents don’t want to commit to travel soccer yet.

So, I know every situation is different.  Healthy communication and education is what I’m looking to achieve in this post.

There are academy soccer club leagues for a reason

I’m fine with individual players ages 7-9 doing both, but not a whole team.

At any level there should be a respect for building up every individual.  If a team is 7 goals better than the other team, the coach should try one of these 20 things to do when you’re winning big.  This method helps both teams.  The better team is challenged more and learns to play in uncomfortable situation, while the weaker team isn’t demoralized by a 10-0 score.

Difference from academy to rec

The first difference is academy teams don’t have the butterfly chasers.  Rec soccer has a mix of players from natural athletes to kids who don’t even love soccer.  Academy has mostly kids who really enjoy playing and want to improve.

The second difference is academy kids practice three times as much.

Academy club teams practice at least 3 hours per week, compared to a rec team practicing 1 hour.  Then on top of that these academy teams play in two leagues, so at least 2 games per weekend, compared to 1.  So for this reason alone, it shouldn’t be aloud.  You’re talking 3x the amount of training and game time.

What’s the purpose of your soccer coach

A coach should be doing their job #1 for the kids.  Instead, some coaches and clubs enter a rec league to do two things. Win and recruit.  Of course they will say it helps develop their boys/girls.

There are SO MANY leagues and levels for these regions.  Some of these places literally have 10 leagues for one age group. In these cases, the academy club soccer teams should find a more competitive league than rec.

There are hundreds of great coaches, but unfortunately there are the same amount of selfish ones. 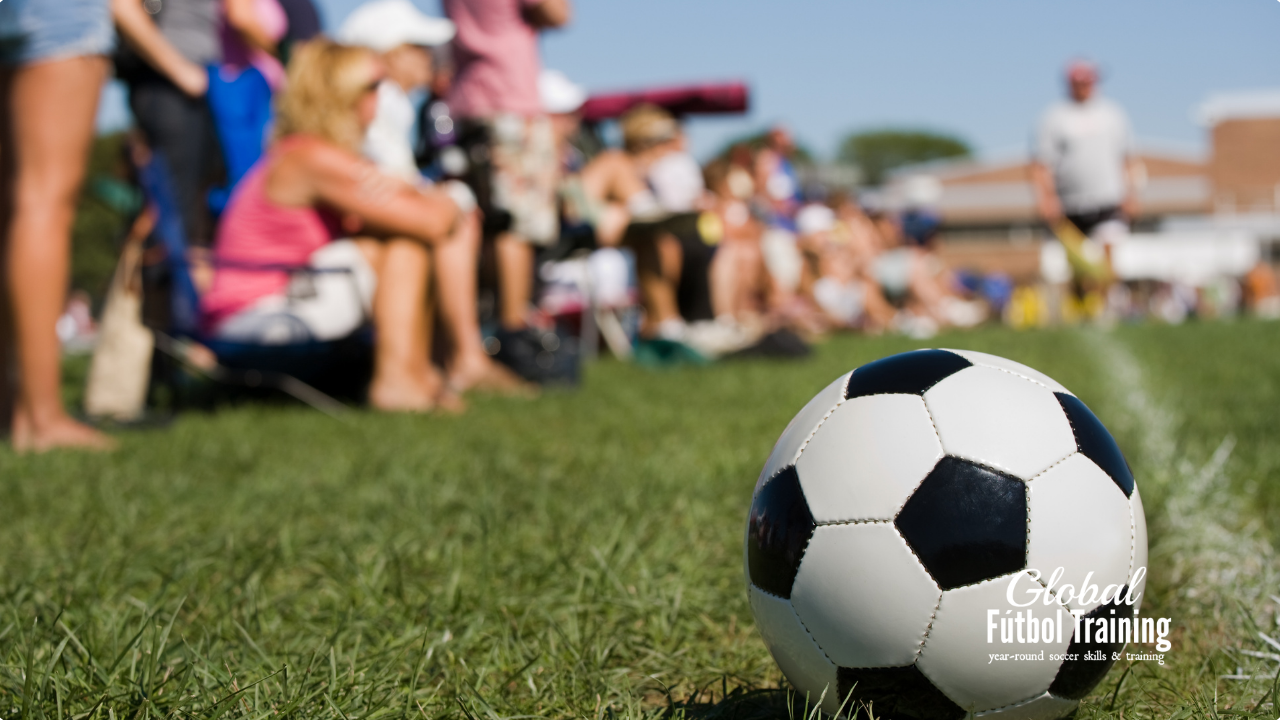 Learn from the experienced soccer parents

If you’re a parent of a younger soccer player, find some parents of older kids who grew up playing.  Experience passed down is valuable.

In the end, there’s probably not a team on the planet whose parents and kids get everything they want each year.  This is why it’s important to get the goods from each coach, but it’s your responsibility to develop on your own too.

The players who fulfill their potential are the ones who train at home or with a private skills trainer.  Having the sports maturity to put in the extra work is vital.

Is winning the only proof of developing?

Winning is fun, but should it be so important that you play just to win?

There are teams that don’t win, but the coaches are doing a fantastic job of developing the players.

Example:  Teaching kids to play out of the back.  Meaning, short accurate passing out from the defense.  This could be low or under pressure situations.  In doing this you might concede goals, but the players learn to play proper futbol.

The opposite of possession style futbol is “kick ball”.  Of course there are situations and even certain games where the defense just needs to play long balls up to the forwards.   But the long ball game shouldn’t be something that is done week in and out.

Kids at younger ages who are encouraged to build/play from the back will be better players in the future.  Maybe they lose more games from mistakes at a younger age, but development is more than winning.

How to improve your soccer skills fast

When my youngest daughter was 7 years old we had her training with a club team.  This was all happening as covi-d struck, so I took her off because I felt the game would get cancelled. The coach was good and very cool.  He actually was helping the kids for free because he felt they weren’t ready for competition yet.

Anyhow, even with a good coach, the kids weren’t getting great training. Imagine being on a team where the coach isn’t good…

In team settings there is a lot of standing around waiting in lines, listening to the instructions.  They would do a 15 min skill drill, then some 1v1s and a scrimmage.  So 50% training and 50% no action.

We were driving 25 minutes do practice and at the end I told my wife that our daughter could improve more at home by spending 20 minutes getting high rep quality drills.