Today, I’m honored to introduce a guest blogger to the GFT family: James ‘JR’ Reid. JR has been featured by some of today’s top authors, leaders, and speakers for his Champions Ranch™ Program.  JR has worked with professional athletes and their families from all sports, including a 16-year old figure skating prodigy to some of the top names in Major League Baseball. JR’s passion is to return life, power, and freedom to athletes, coaches, and their families. JR has worked with and been endorsed by individuals in the following organizations:

“It’s not getting to the Big Leagues that’s the hardest. It’s staying there.”

The cold hard truth: a professional or Olympic sports career is temporary at most.

A study by the University of Colorado found that the average Major League Baseball career is 5.6 years. This same study also revealed that 1 in 5 MLB position players will only have a single-year career.

The bottom line: if you can’t compete consistently at the highest level, you’re not going to stick in the pros very long.

Want the video and summary of this article?

So, how have sports parents responded to this reality?

They’ve forked out thousands of dollars per year in expert training and elite club team dues so their athletes have a chance to reach their full potential and live their dream. This has made youth sports a $15 billion industry.

I’m not implying this is wrong by any means. I’m a parent with kids who have BIG dreams to play college and professional sports. I’ll do anything to give them a chance at their dream.

The problem is, while parents run frantic and deplete their bank accounts to get their young athletes trained by the best – all so they can build strong bodies and learn skills to stand out from the crowd and (hopefully) get a college scholarship or pro contract – many are ignoring the warning signs that will cut any career short, regardless of athletic talent or skill.

Year after year, I see some of the most talented athletes in the best shape of their lives get sidelined or benched. And, in some cases, quit altogether when they seem to have their best years in front of them.

I’ve pinpointed it down to six recurring traps…and they’re not what most people think.

The athletes who stay clear of these six traps are THRIVING. I’m talking about the Drew Brees and Tom Brady types. The Mike Trouts.

The ones that fall into them…well, they’re just trying to survive. In many cases, they eventually find themselves out of a job and are remembered as another promising career cut short.

What parents and young athletes need to wake up to are the warning signs that show up during youth and high school sports. If they’re not dealt with early, athletes are more susceptible to fall into any or all of these six traps and thus derail their future. I can’t think of any parent who’d want that for their kid.

So, here’s what I’m going to do for you.

First, I want to share the six traps that prevent athletes from reaching their highest, sustained potential. I’ve labeled these traps the “Sneaky Six.” Then, I’m going to share with you the warning signs you can’t ignore if you want your athlete to have his or her best chance to live their sports dream (and best life, for that matter). 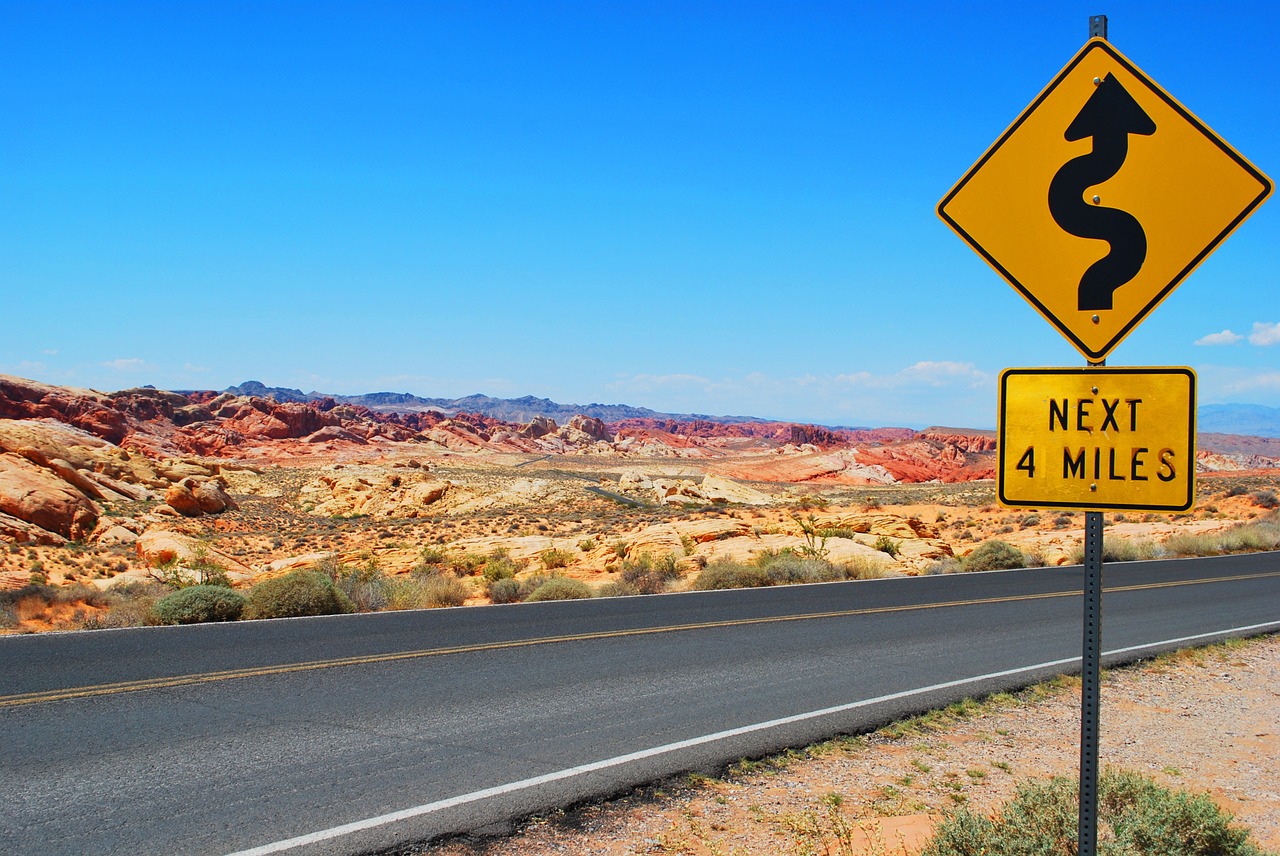 These are the athletes with anxiety. Their decision-making is poor at best. And their priorities…what priorities? They’re just on someone else’s schedule and drifting through life and their careers.

When you ask most pro athletes, “Who are you?” their immediate, confident answer is, “I’m a pro athlete.” These are the same athletes who fall into depression when their athletic performances are slumping, when fans throw them under the bus on social media, and when the next young phenom takes their spot on the roster. These are also the athletes who try to keep up with the superstars around them, have relationship issues, and are constantly getting hooked up with the wrong crowd. They’ve failed to identify that being an athlete is simply one of many expressions of who they are as a human being.

This is a bigger issue than most think. The fact is, pro athletes have a TON of downtime. In many cases, they spend a good chunk of their day by themselves in a hotel room far away from family and friends. The athletes who have no clue how to manage their downtime end up filling it with mindless activities like scrolling social media for hours on end, video games, or getting into trouble out on the town. As a result, self-doubt, anxiety, infidelity, and drugs and alcohol have a better chance of creeping into their lives (and staying there).

Athletes with the inability to manage their mind and emotions are those that not only buckle under pressure, but also struggle with Imposter Syndrome, confidence, and mental health issues. They have no idea how to create headspace and stay calm while living the life of a pro athlete. In many cases, it’s like they’ve shown up to war without any weapons.

#6 – Poor influence on themselves and others

These are the athletes who end up not getting what they want. They have a tough time communicating effectively with themselves and others. They’re also more prone to turn their back on people who’ve helped them because they have a “What have you done for me lately?” attitude. They’re the athletes whose first response is to complain when something doesn’t go their way. They never learned that influence is a habit…that it’s developed, not given.

These are the Sneaky Six. I’ve given them this label because, for over two decades, I’ve watched them hang around an athlete’s career disguised as things like “It’s a long season,” “My body’s tired,” and “This is just the life of a pro.”

It’s like someone who dismisses an oncoming heart attack as, “it’s just hot in here” or “I stayed up too late.” They may be able to think that way for a little bit, but soon enough, the body is going to shut down.

For an athlete, ignoring the Sneaky Six inevitably will shorten their life as a pro athlete.

But, here’s the good news. If you do something after noticing the warning signs given off by your aspiring college or pro athlete, you’re giving them the best chance to thrive in a sports world where most are just trying to survive.

As the saying goes,

Don’t just say something. DO SOMETHING…

Because if any of these six warning signs are ignored, they’ll turn into the Sneaky Six –  if not in sports, in life.

How do I know?

Because I have pro athletes, elite college athletes, and athletes-turned-entrepreneurs paying me large sums of money to privately coach them on how to overcome the Sneaky Six. The warning signs were there when they were younger. They could’ve saved themselves and their parents a ton of money and time if they just addressed these following six signs…

Noticing any of these signs in your athlete?

My first piece of advice: don’t freak out. Your kid is normal. And the fact that you’ve read this far into this article tells me you’re not up for sticking with the status quo.

That’s why I’ve started a FREE video series for you. So, my second piece of advice is sign up to receive them (click here)! In each video, I share a strategy to give you a quick win when your athlete shows each of the warning signs from above.

And if you’re a parent who’s telling yourself that it’s too late to help your athlete…that they’re in a stage where they don’t want help from family, especially you…

EVERY young athlete I’ve worked with since 2005 has told me they want more quality time with their parents and family (DESPITE what they’re telling or showing you).

Yes, you read that right.

They want you. They NEED you.

It makes complete sense to me.

Because in all the work I’ve done with elite athletes over the years, the ONE factor that seems to be the differentiating force behind a long, successful career in sports and life…

If you don’t believe me, do your research on athletes like Drew Brees, Tom Brady, and Mike Trout. You’ll see exactly why I’m confident in saying that.

So, when you activate the strategies I give you in my video series, you’re not only helping your athlete get closer to their dream, you’re also deepening your relationship with them. WIN-WIN.

Give your athlete what they’re telling me they want and need. Click the link below and sign up to receive my FREE video series on grooming Championship Athletes. You and your athlete won’t regret it!