When it comes to soccer drills for kids there are literally thousands of them.  The important part is that you focus on what’s important for your age and level.  Focus on 5 – 10 drills only and spend 3-6 months practicing them.  It doesn’t take a lot of time, but you need to be consistent.  This means spend 10 – 20 mins per week at the house.  You will get better each week and be so thankful that you put in the hard work.  In addition, you’ll see some videos to watch. 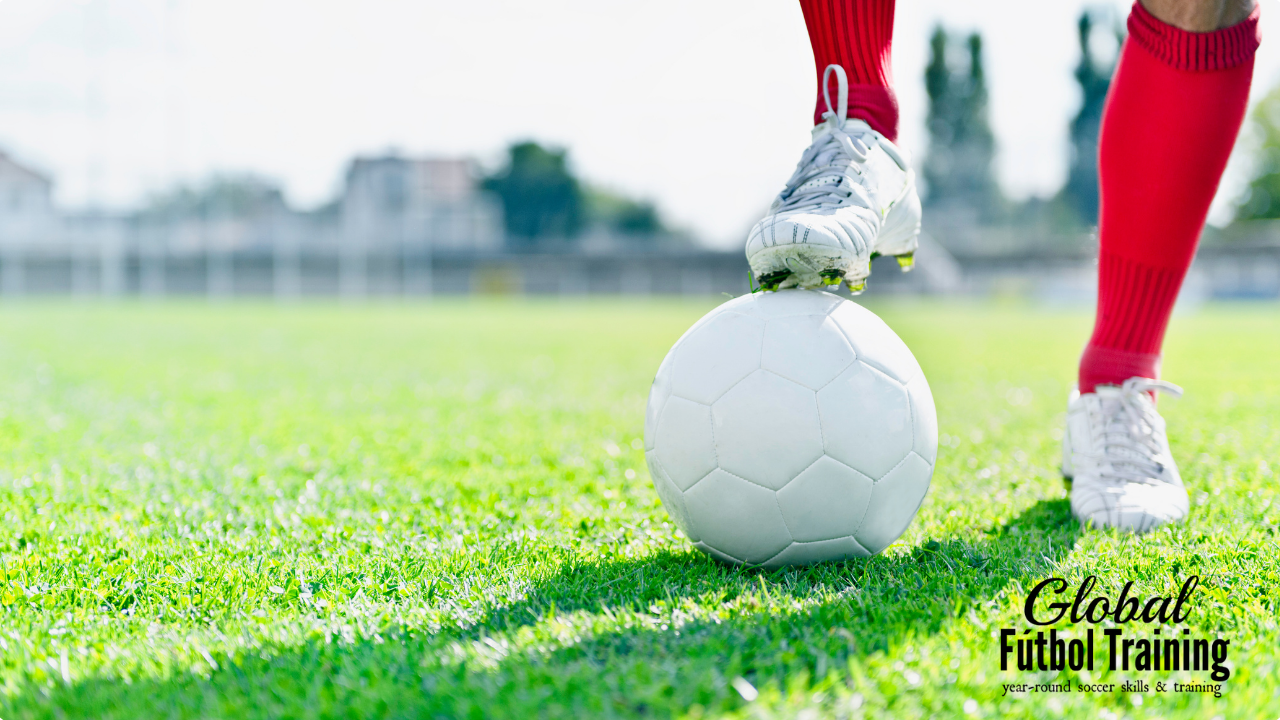 Building habits to practice at home

Younger players who learn to play with the ball at home gain a big advantage.  It doesn’t have to be hours…  Place a few balls in the house and encourage your kids to dribble down the hall and in the living room.  Even if it’s just for 1 minute at a time – it adds up!

Working on turning, stopping and dribbling forward are 3 main things to practice.

Kids don’t have much freedom, so allow them to use their imagination and try things on their own.

Besides all the time you allow them to work with the ball on their own, have them also practice my ball control methods.  These courses/lessons make sure they are doing the right things to help with skill building.

What soccer drills to practice 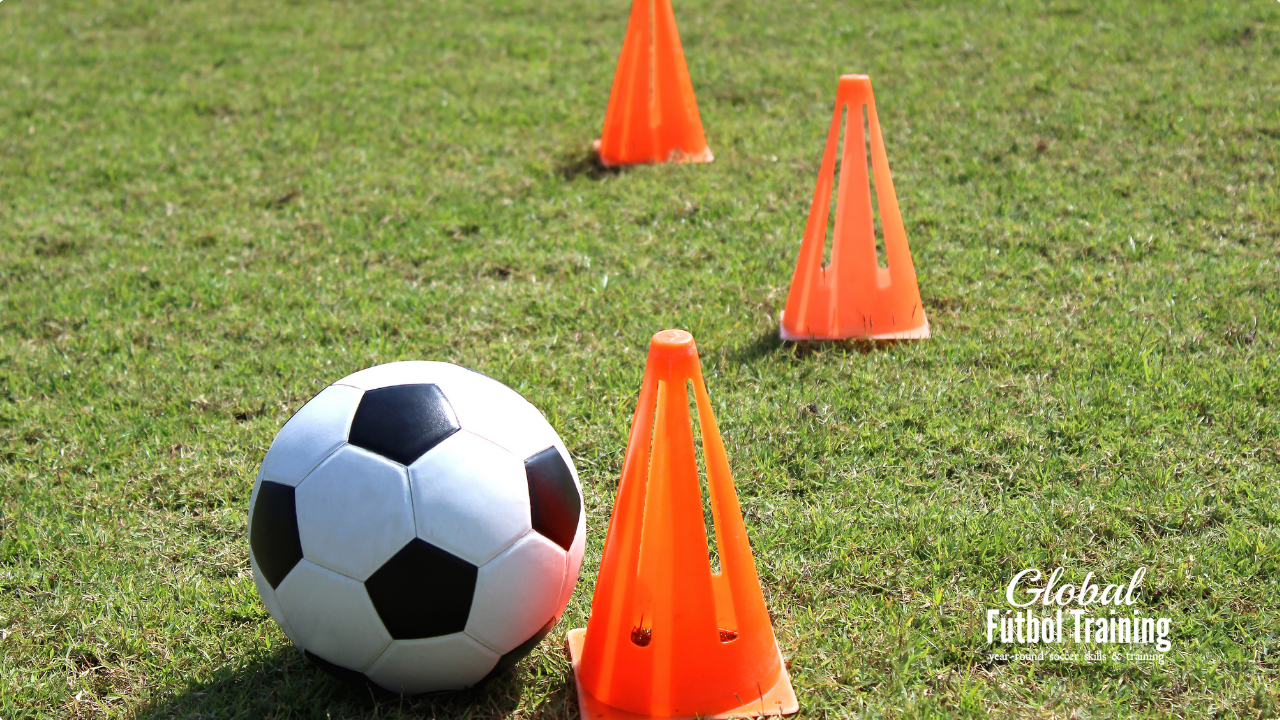 How long to practice each drill

Spend 1-2 minutes doing each drill.  Try not to only practice 1 drill.  Spend a few minutes working on 3-5 different ones.

If you can get in the habit of practicing this little by little most weeks of the year you will improve more than most kids guaranteed.

In doing this, there will be someday your child will spend 30 minutes to an hour training on their own.  Other days it might only last a few minutes and that’s okay.  I did the same thing, even at age 12-13.  There were days I just didn’t have the energy, where other times I played longer.

The minutes will add up and you’ll see the improvement in skill and confidence.

Some of the best soccer drills for kids or even adults are stationary because you can do them anywhere.  Above all you get more reps which will teach muscle memory to soak up the skill.

Moving in different directions with the ball

Think about what players have to do in the game…  It’s a lot of get the ball and evading defenders.  Players who can control the ball by stopping and going make it hard to play against.

Oftentimes simple is the best because it’s most used in a game.  So become really good at changing direction with the inside and outside of both feet.

When practicing imagine/pretend you’re in the game…  A lot of the time it’s 1 or 2 different turns or change of directions and you’ve lost the defender. 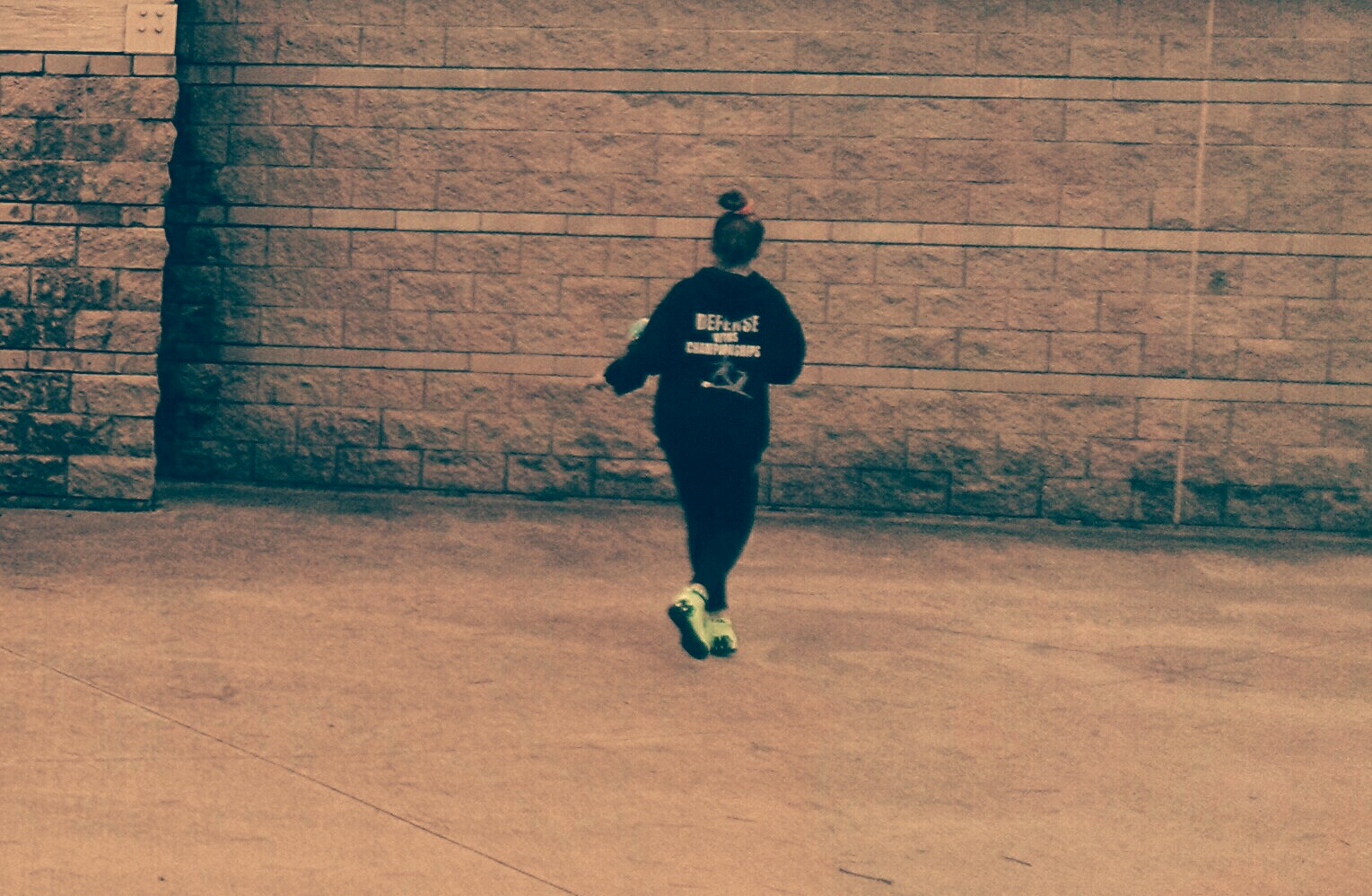 Passing and trapping using a wall or rebounder

By far one of the best things ANY AGE should practice is passing against a wall.  If you don’t’ have one to kick against, get a rebounder.

Ages 6-9 will have a hard time and could get frustrated so celebrate with them when they get 3-5 passes in a row.  Encourage your kiddo:)  Passing against a wall is not easy, but it’s so good for development.

1 touch passing:  Get 2 yards away and see how many 1 touch passes in a row you can get.

2+ touches: Work on your first touch [trapping] and passing by getting 3-5 yards from the wall.  FYI, On concrete makes it more difficult because the ball moves faster and bounces.

Practice with both feet in any order, therefore you’ll be better prepared for game situations and improve faster.

In conclusion, the small amounts of time you put in will show great result, as long as players are consistent in and out of season.