Since 2008 I have done small group and 1 on 1 soccer training for a living.  Working with all ages, from 5 years old up to college and pro.   Most of the trainees that come to GFT are ages 10-17 who play select soccer.  In the rec soccer association realm, we also work with hundreds of kids per month, both online and in-person. 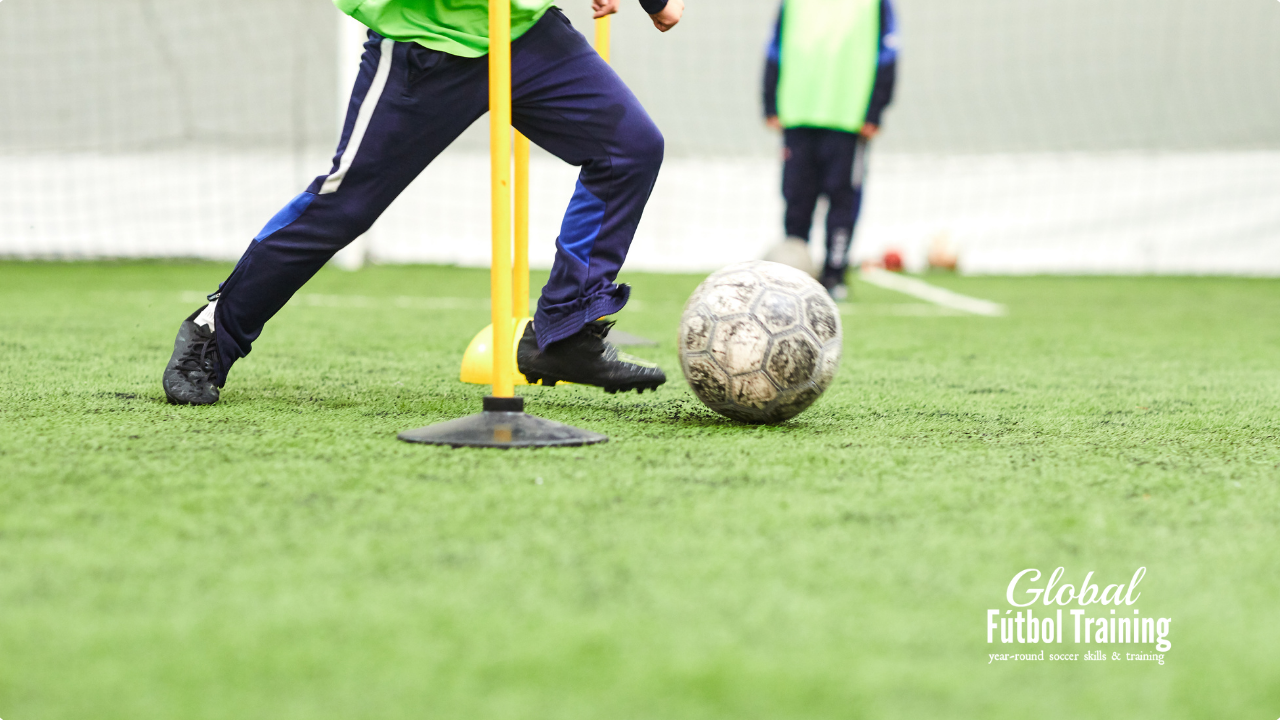 In regards to the difference in group vs individual, it all comes down to two things.

Not all elements, but private 1 on 1 will give you more reps.  Especially shooting and first touch.  Other things like dribbling and give and goes on the move you can get the same amount in a group.

When it comes to feedback, most teenagers and younger players like getting feedback more in a private setting.  They can get embarrassed when in a group.  Even if you do give feedback in a group, you can’t give as much as in a individual lesson.

So depending on what a player needs, a group can be better for you or vise versa.

Groups are better for most players who are older and already fundamentally sound.  BUT each person is different, so it comes down to the individual’s wants.

Example:  Texas Tech University and U20 US National Team defender Macy Blackburn wanted to get some training in with me before a week of training with pro team Houston Dash…  She wanted 1:1 to focus on her training needs.

Remember, speed of play doesn’t mean run or move with the ball faster.  In short it means the speed of your release and keeping the tempo going.

Sometimes the players I work with in passing exercises [especially the HS and college ages] release the ball too fast.

If you watch a professional game on TV, you’ll notice they trap the ball, take 3+ steps, look up and then pass.  90% of the time, they don’t trap and immediately pass the ball.

So practice like you play…  Train yourself to receive the ball, stay calm and get a good pass within 2-3 seconds.

Read this article on how to explain speed of play to youth players.

One and two touch passing drills are great for improving in this.  You can either do opposed or unopposed training.

I love small groups of 4-8 players because you can do SO MUCH!

Learning how to shoot different ways

When it comes down to learning shooting technique and form, private 1 on 1’s are  better.

High reps all depend on if you are hitting one touch shots or dribbling before shooting.  One touch gives you 2 – 3 times the amount.

A group of 4 players might only get 50-70 shots on goal compared to the 120-150 in a private lesson.  This is in a 1 hour session which also includes a good warm-up.  You don’t want to get on the pitch and just start shooting because it could cause injury. 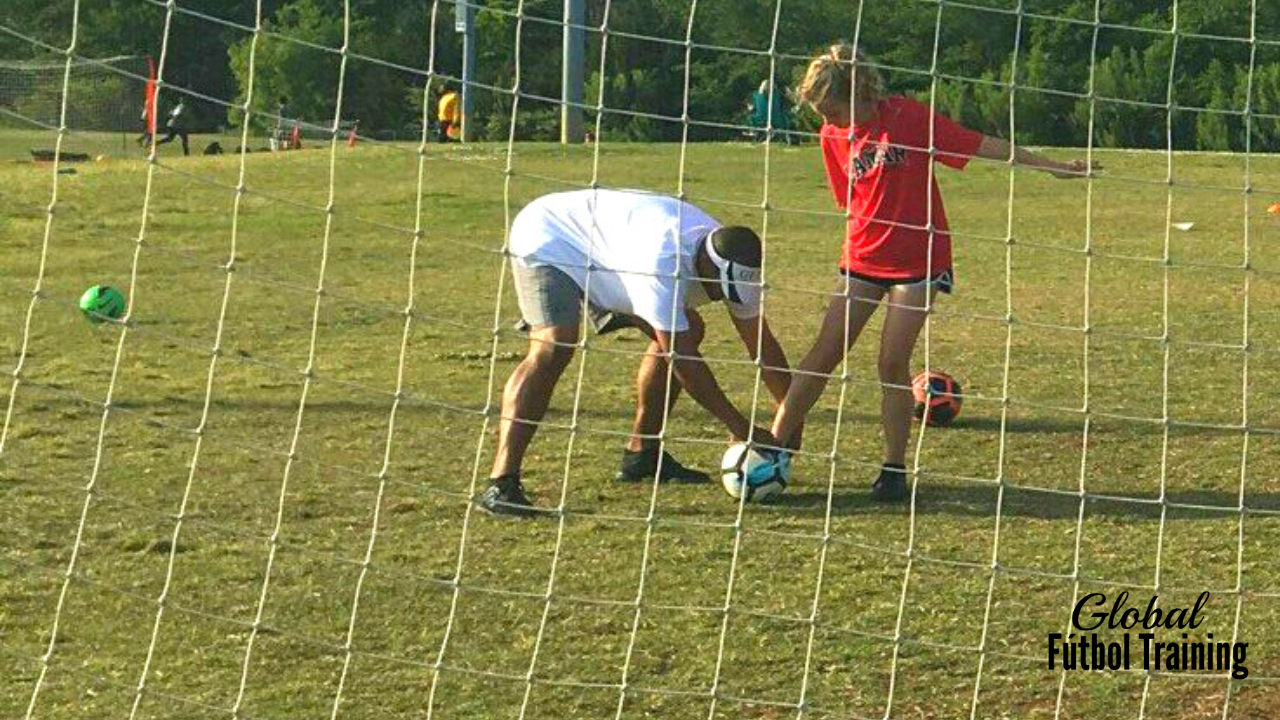 Is the price of individual lessons worth it?

Whether you have the money to pay for 1 on 1 soccer training or not, they are worth it – IF the training is good.  What is good?  Well, a mix of teaching technical elements that will improve players skill and also the ability to help players love soccer more.

We have a player who is one of the best kids in the country.  He can do just about anything with the ball. Shoot with both feet, dribble, bring the ball out of the air… But what his parents say is that “GFT has brought the love of the game back”.

Some players only like privates, while others want to be in groups.  In the end, if money isn’t an issue, let the player choose.

If money is an issue, do group.  I recommend small group to players who want to train consistently and are already fundamentally sound.  Also to families who don’t want to pay double or triple price.

GFT has brought the love of the game back.  – soccer parent 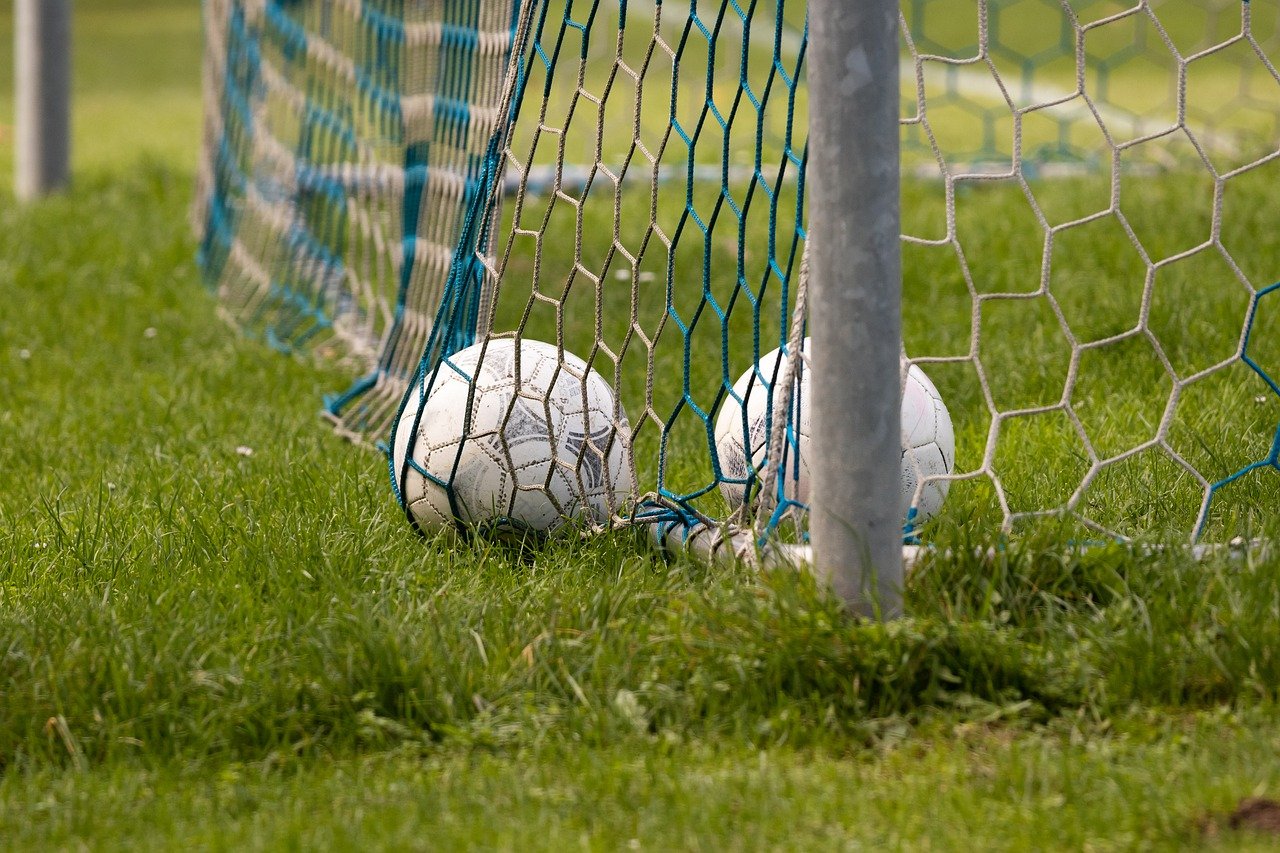 How often should a player do 1 on 1 soccer training

Some parents ask “how many times per week should my child do privates”.   I think once a week is good and if your child really enjoys soccer do it year round.  Within the year there are going to be weeks off from holidays, rain days, being sick or having other things come up.

Half of my trainees train year round, while the other half train 3-6 months out of the year.  It all depends on your schedule, so do what’s best for your family.   Some players like the breaks, while others love going as much as possible.

Don’t feel pressured to do privates if time or money is an issue. Practicing at home is one of the best ways to improve.

Players toss the ball at the same time and then the receiving player redirects the volley.