The professional player size is not contingent on one being a large / tall person. For example let’s use the best in the world who play pro soccer right now: Messi, Iniesta & Rapinoe are small in stature. The Mexico National team, Argentina, Brazil, USA, Japan – these teams’ players are mostly all under 6′ and weight 150-160 pounds. 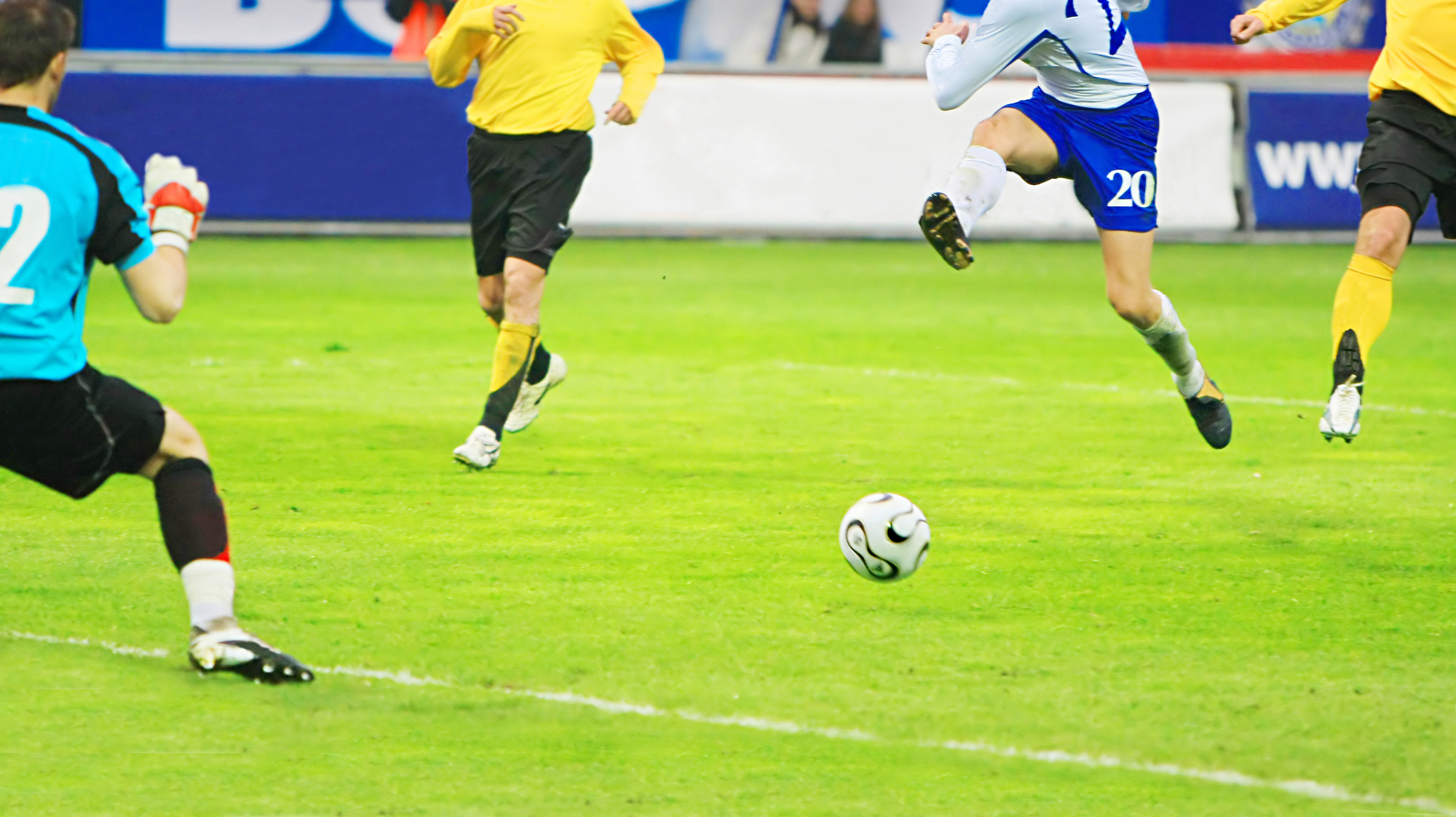 Most pro soccer players are small

If you start to name the best pro soccer players, you will end up naming more small players. I remember growing up and wishing I was bigger. I would closely look at the national team players and first thing, look at their size. But in the end of it all, you have to have skill.

Bigger players who are stars

These are half of the top 10 best players in the world at the moment, but really there are not too many players that are as big. I would bet that the average pro footballer in La Liga [Spain] weighs 160. Either way the most important thing is that you play hard and don’t worry about size. It’s more about the size of your heart, belief and skill.

What position to bigger players play

Besides the goal keeper, center backs are usually the biggest players on the pitch. I also think of forwards as being big compared to center mids or outside mids. But then you have big players playing center mid too, like Yaya Toure. Outside mids are usually smaller players because they have to run up and down the field a lot, they don’t get into many tackles or battles with opposing players. 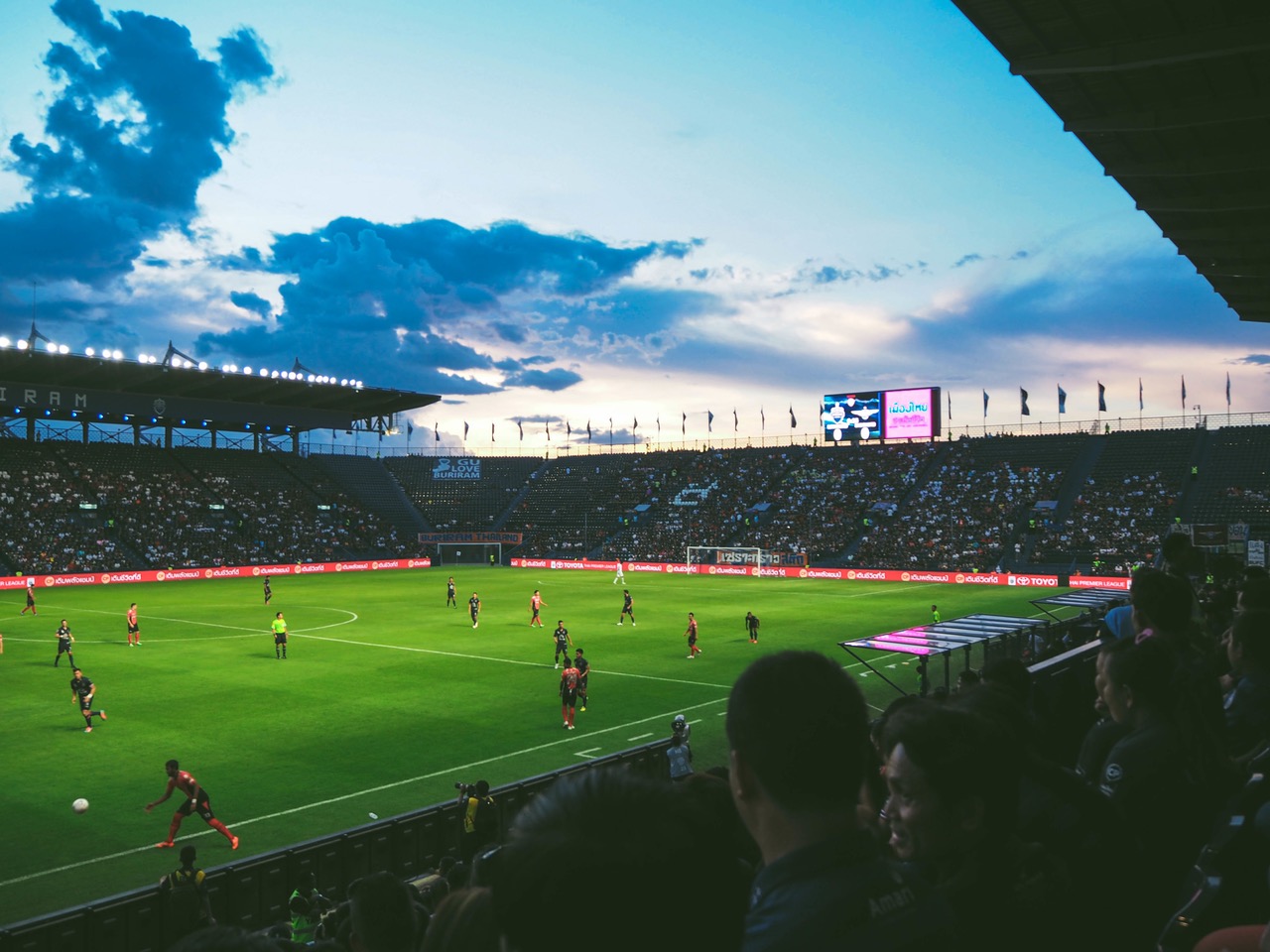 « What soccer position should I go out for in HS or college?
Part of the foot used most in soccer »