Playing up an age in youth soccer can help or in many ways can hurt.  It could hurt development, both feelings and physically.  Some parents want to move their kids up an age to get more competition.  My first question is, how is the level playing up an age?  You might play kids who are older, but are they more skilled or less?  Competing against older kids who are less skilled is not beneficial.  This can cause injury and frustration to a technical player.  Playing up an age is fine if the child is dominating in their age.  Then I would want to know if the child playing up is going to play or sit the bench.  It only makes sense if they are going to get playing time.   Some kids are ready to be moved up, just make sure it’s a good fit at this time.

Doing what’s best for the child

There are so many situations that could play out in these cases of playing up age groups.

Either way you want the decision to be what’s best for the kid moving up.  You don’t want them going from being the best player to then being a bottom half player who loses their confidence.

Once high school comes along you have players who are age 14 competing with 17 year olds.  This is a time where maturity and physically wise they are about the same.

Younger age there’s more of a difference by age.

Each age group for the most part does play a significant role.

Just ask school teachers.  They can tell you the many differences off the top of their head.  Emotionally most younger kids grow each year, so make sure it’s a good fit for them not just playing wise, but also socially. 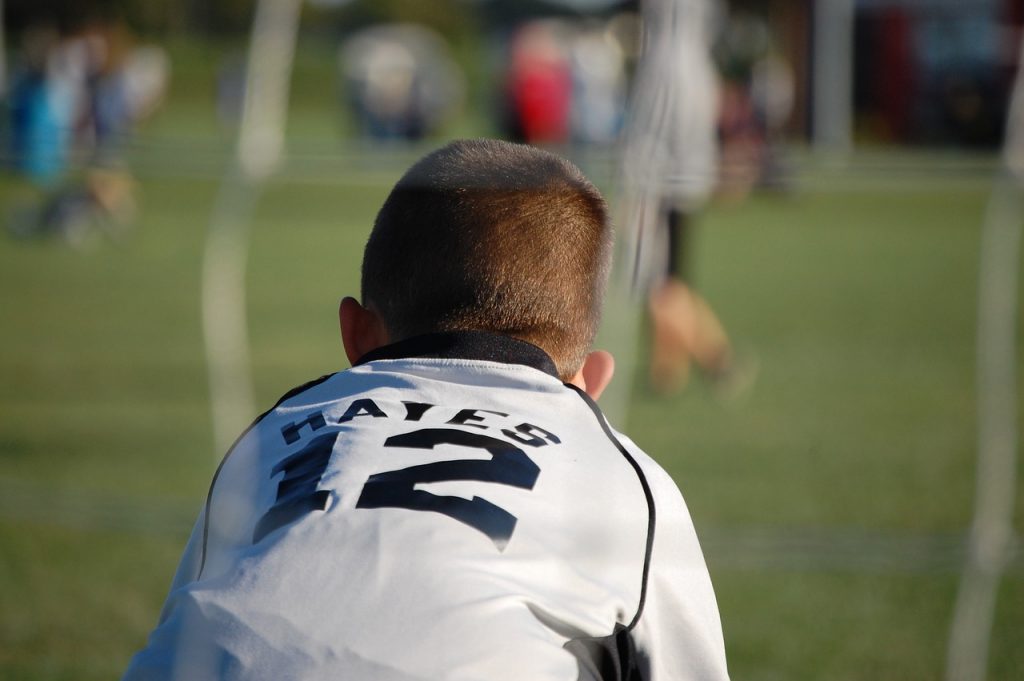 Playing up an age if the older league is less skilled

Two situations I want to talk about here.  Playing up an age on a less skilled team is not something I recommend, except for one exception.

If the player is physically ahead of their peers, but not necessarily technically ahead.

A stronger and faster player with average skill could play up with a less skilled older team. The fact that this type of player is ahead because of physical not technical could help them play against kids their own size.

A skillful kid playing up with older stronger kids who lack technique doesn’t help this type of player…  They need others who can play with them and move the ball. 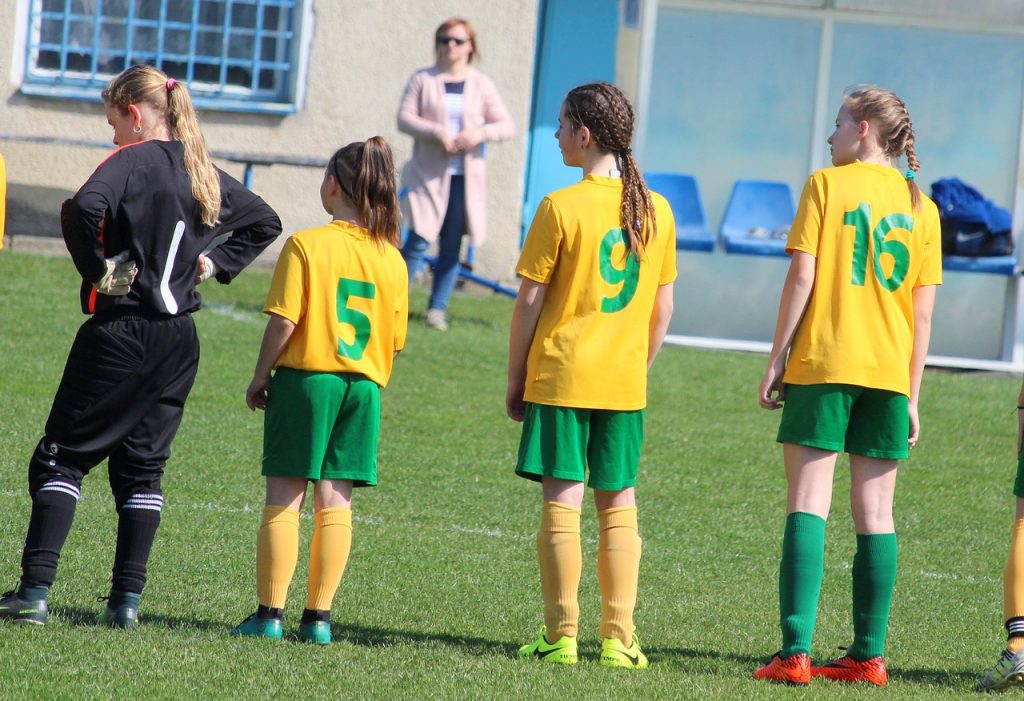 Playing time should be a factor

Kids should only go up an age group if they are going to contribute to the older team.  If not it doesn’t make sense.

Not only should the child be dominating their own age group, but also doing well with the older team too.  If the playing time is only 60% I wouldn’t move up.

Playing time is one of the most important things for a player.  Of course there are times to sit the bench.

Learn more on the importance of playing time here.

If the player starts to struggle with confidence and changes their style it might be best to move them back down.

We don’t want the players to lose their freedom to play with joy and personality.

If they were dribbling and shooting with no thought in their own age, we should want them to do the same in the older group.

Of course things will be a little more challenging and that’s fine.  As the weeks go on gage their performance, emotions and attitude.

Is the child mentally prepared to move back down

It’s important that the child understand that if they move back down an age, it doesn’t mean failure.

It’s a privilege to move up.  Sometimes the coach wants to give them experience & boost confidence.

The last thing we want is to take courage out of our kids, so make sure they understand soccer is like a rollercoaster.  Same with life.  Teach them the life lessons that come with the beautiful game.

So communication before the players moves up is important.

Make sure they understand what could happen and that it’s doesn’t mean failure for the player if they move back to their age group. 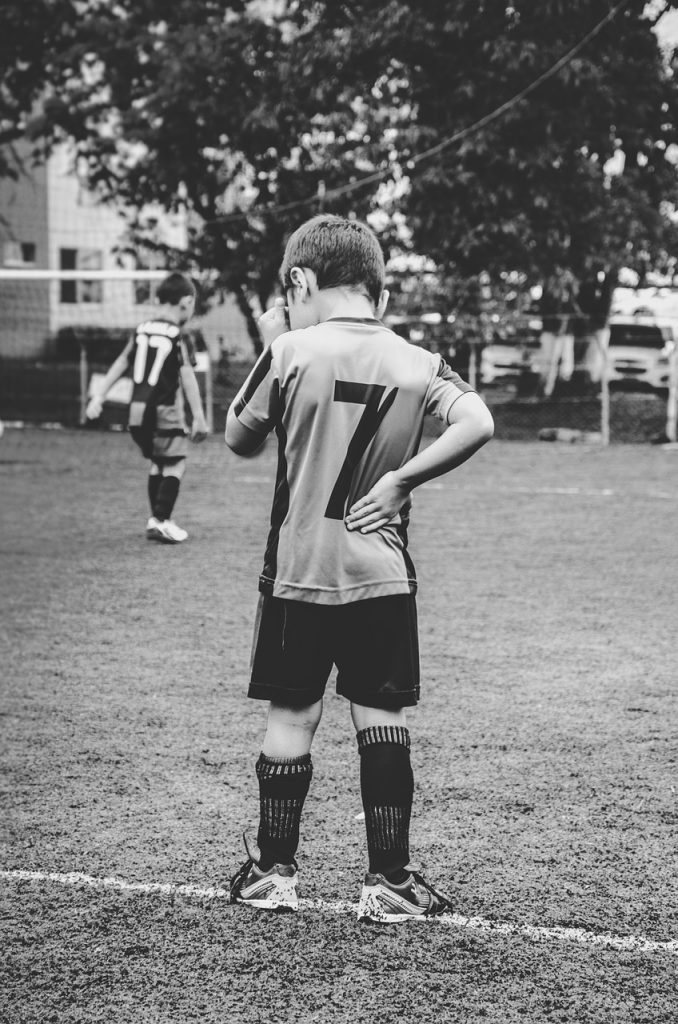 If the player is good enough they are old enough

Recently I wrote a blog post on why skill matters more than age in soccer.

You can read more by clicking on that link, but in short if the player is ready try it and then gauge how things go.  As long as they continue to develop and enjoy themselves keep it going.

For players who want to improve by training on their own, I highly recommend you get my online ball control lessons.