I personally just love reading quotes by people of different backgrounds. Pele, arguably the greatest soccer/football players to ever play has to be one of these people to know about. I remember hearing stories of Pele playing soccer as a child for up to 7 hours a day. He would not only go to team practice, but he would train on his own all the time. Kicking the ball in the air or against a wall. As a player, your soccer ball is your best friend and the wall is your 2nd best friend. If you want to improve, you have to train hard on your own.  Take a look at these great Pele quotes below, plus learn how to improve your game. 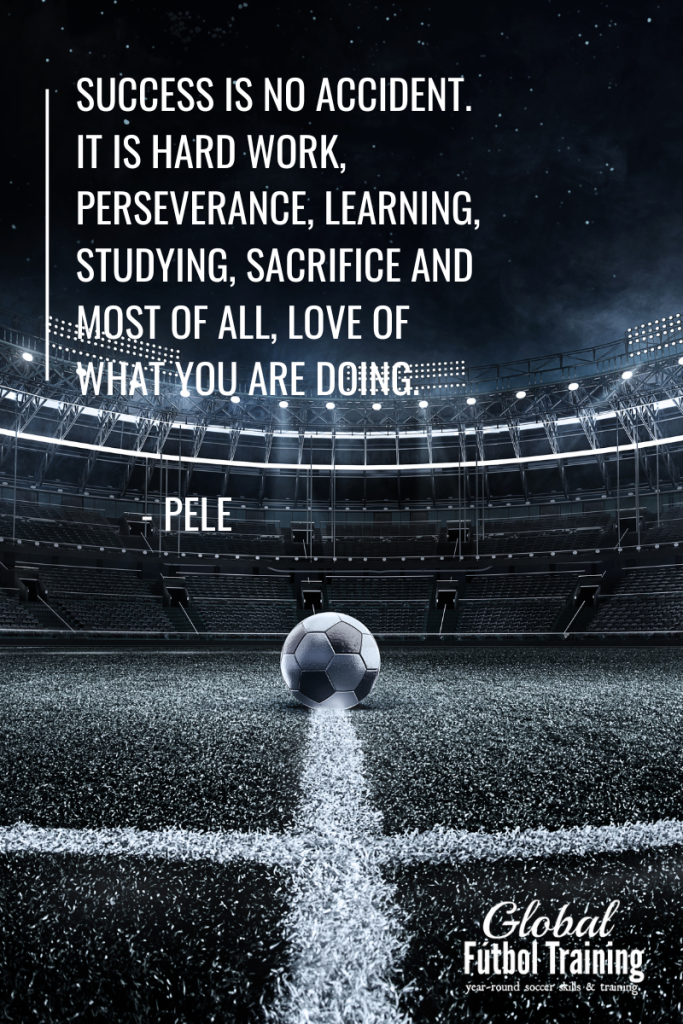 Kicking the soccer ball against the wall

I can remember playing soccer, basketball, football and not improving at team practice very fast.

It was the times I trained out in the yard or in the street, when I improved the most.

Players need to make up their mind and realize how far they want to go. If their dreams are to take them far, they have to put in the work. 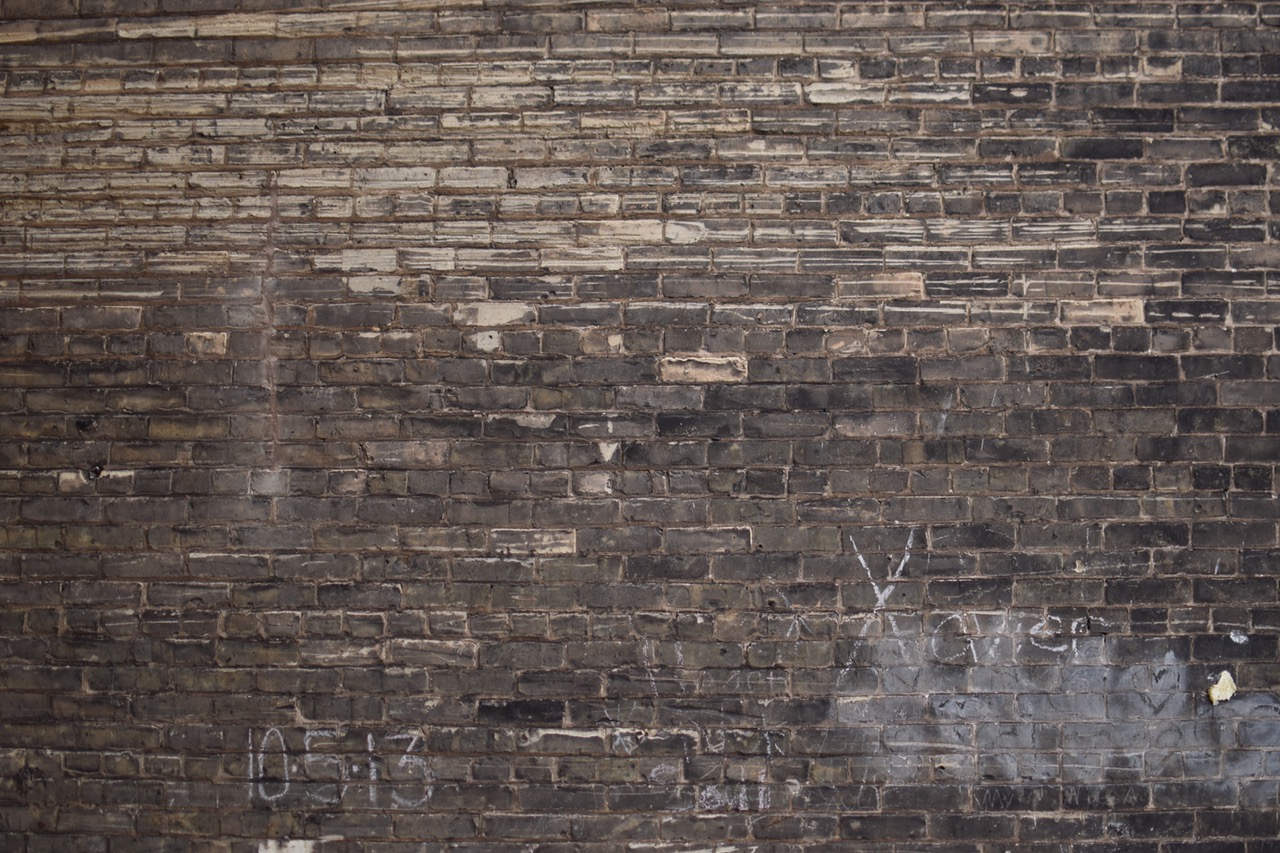 Some people say Pele was better, while others say Maradona….  In the end it’s hard to decide because they played at different times [20 years apart].

Maradona played against harder competition most would say, but Pele played when the game was very rough.  There weren’t even yellow and red cards at the beginning of Pele’s career.

Instead of the word “better” we should use “dominant”…  Both players won world cups and scored tons of goals.  One thing for sure is both were great!  There doesn’t always have to be a “greatest”.

Back in the Pele playing days, there was no such thing as internet or anything that could allow you to learn online.

So the players were fortunate to get good coaching in-person, or they would spend hours alone with the ball.  Good coaching gives soccer IQ, while practicing solo gives you better skill.

If you like to train on your own and want a method that will 100% improve your skills, then get my online courses. I stay booked year round, with players traveling from out-of-state, so I wanted to have something that everyone could have.

Get my online courses – It’s self-paced, where you can track progression and get feedback from me anytime.  20-30 minutes per week is all you need.

Pele played in the World Cup at age 17

Pele quotes are here to inspire footballers across the world.

We all want to know what the best had to say about something we are so passionate about.

Every players should learn who Pele is and a little history about him.

The thing I think about first when I hear his name, is him lighting up the World Cup at age 17 and also how hard he worked with the ball on his own.

Whether on dirt, grass, turf, concrete or sand – you can play futbol anywhere…

Decades before there was a civil war there, most of the older men were killed.  So my goal was to help the younger men become leaders and organize leagues to build community.

One great part about soccer is you don’t need anything but a ball and people.  Whether you play between some buildings or on a field on top of a mountain – just play.

The Pele quotes listed above make it easy to see how much he loved the game…  Passion for the sport will drive your goals. 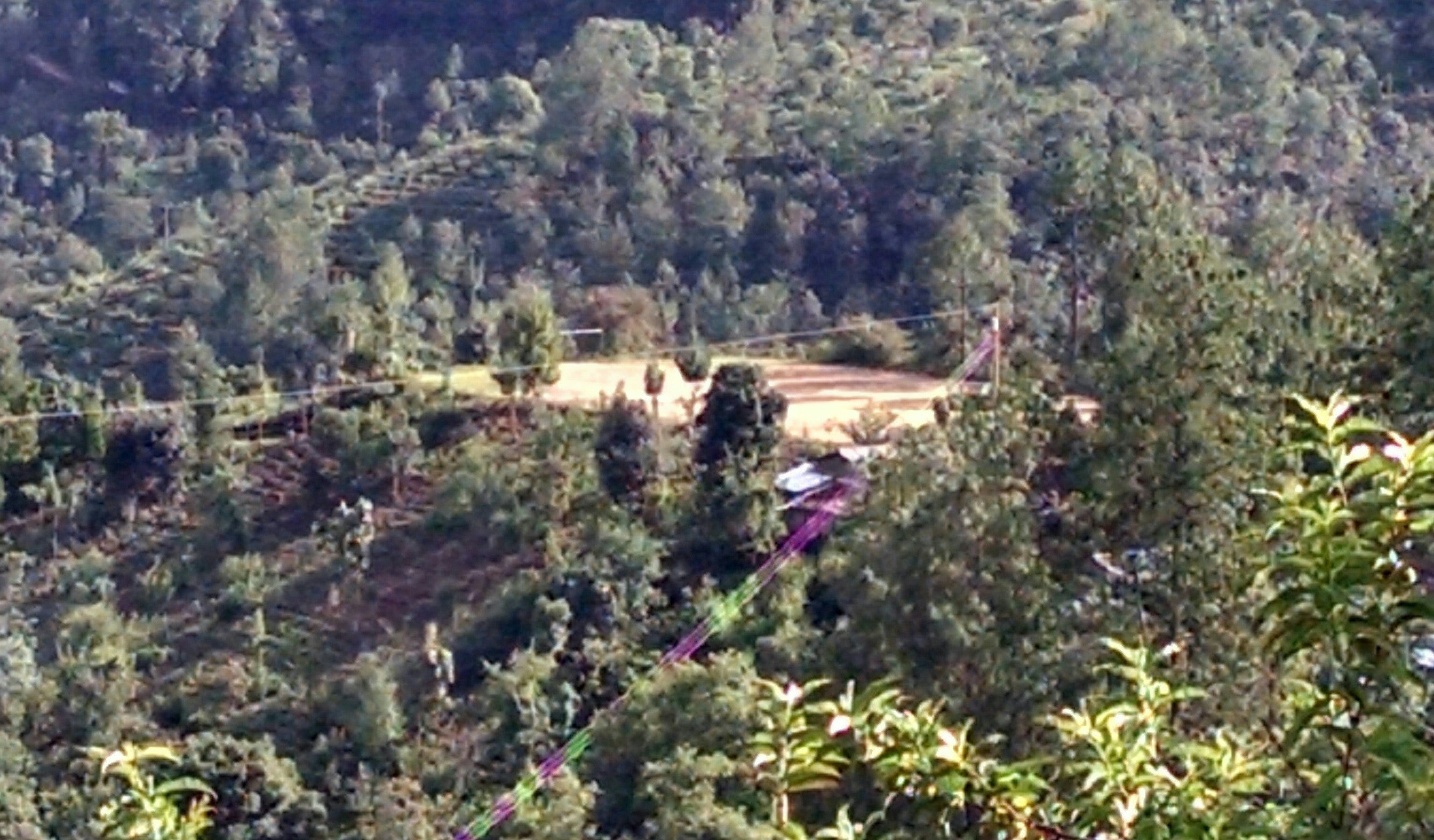 Many of the best players in the world grew up playing on a dirt field.

Every year thousands of athletes worldwide receive scholarships, but then there are thousands of kids who lose out too.

You have to know the process and work hard to get what you want.

Get your name out to at least 50 schools, because 80% probably won’t contact you back. I

f you only send your info to 7 coaches, you are lucky to get 1 to show interest.

Let me be your guide!

Check out the “learn more” tab here below.

Here are some other great quotes from athletes from many different sports.

« Circumstances
How to win by taking a break from club soccer »