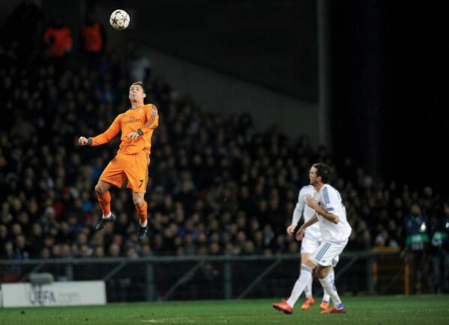 Watching fútbol can be one of the best ways to learn what part of the field to try skill moves.

If you like to watch wonderful futbol Messi will give it to you.

Great quickness, vision and balance with the ball.

He likes to be fancy at times and show off his skills for the crowd.

Physically he is strong and tall [6’1], so can use size in the air very well.

The discipline he shows off the field by eating healthy has helped him have a good long career.

His personal brand is CR7 for his name and number.

You can see between Ronaldo and Messi they have won the Ballon d’or [Golden Ball] a dozen times. 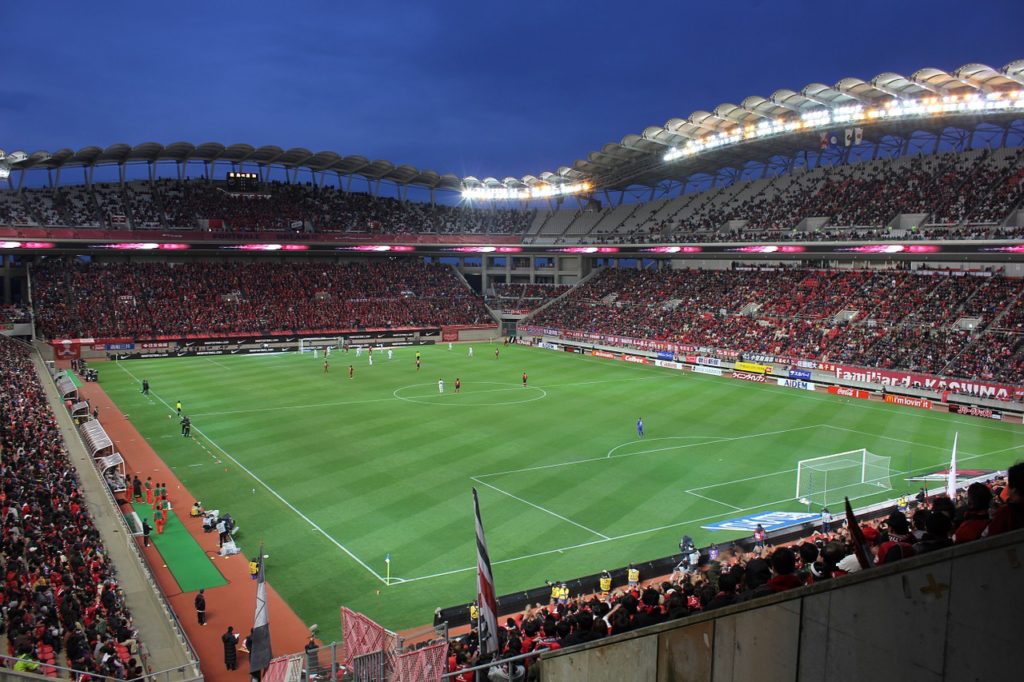 One of the most exciting players to watch.

Not a fan of how much he dives, but he is a fun player to watch on the ball.

One of the best Brazilians to play the game.

You can see why Neymar, Ronaldo & Messi are known worldwide after watching these videos.

These guys have strong personalities, consistently produce and score goals in big games. 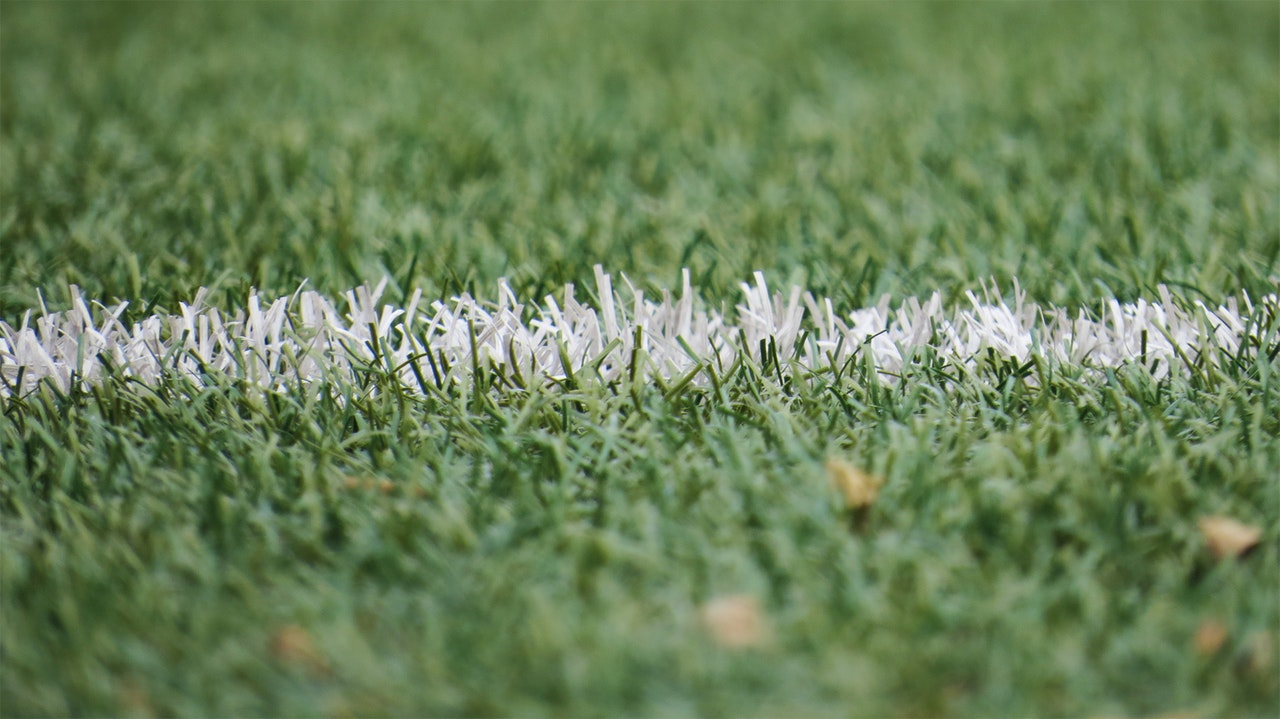 Learn how to strike the ball with more power

Goal side defending in soccer/football