Do you believe there is mental abuse from coaches in soccer?  Well, not only is it going on in youth soccer, but also college and pro.  Not long ago a pro player came out to the press how they were abused emotionally, while in college.  This is going on in all sports.  Some coaches use their power to control parents and players.  Don’t get me wrong, there are tons of great coaches… I know a lot of them.  It’s just that we hear about the bad ones, but is it talked about enough? 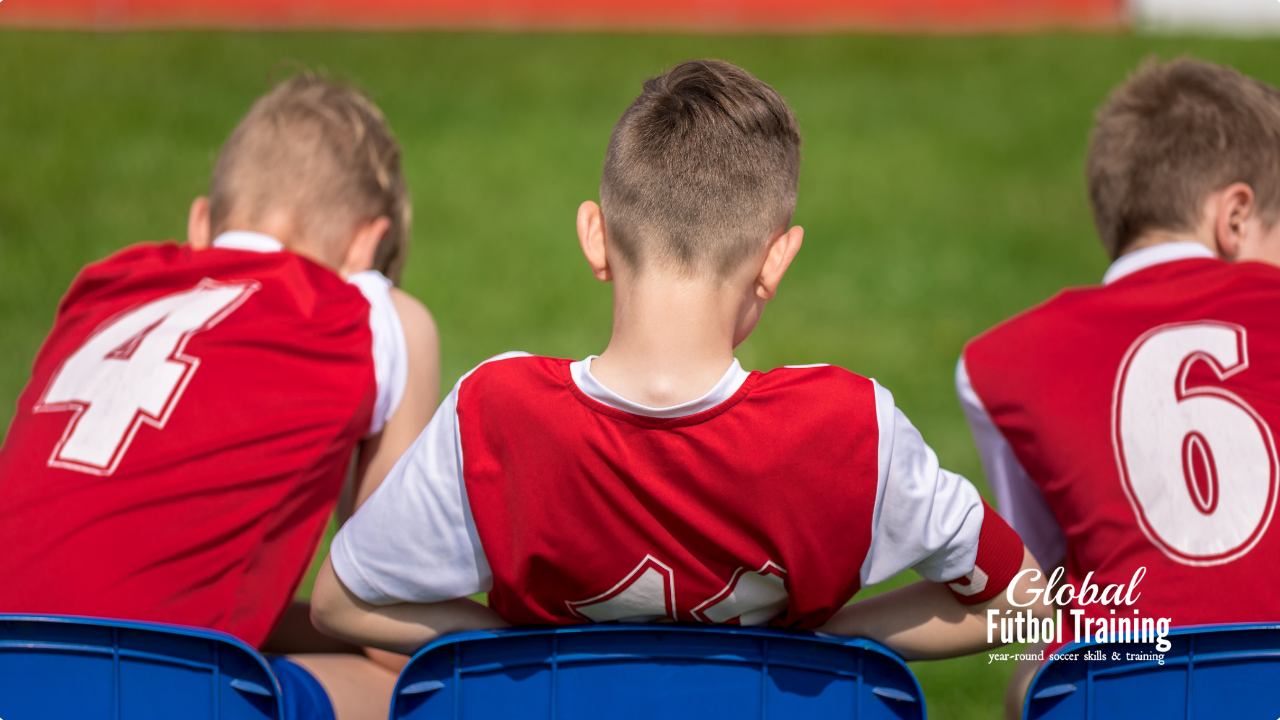 Listen to youth coaches on the sidelines

Go to a tournament or league play matches and I bet you hear verbal abuse…  Of course not all coaches are like this, but there are too many that are.

Some might think the “best” coaches are not like this or that it comes from coaches who never played at a high level…  This is not the case.

There are two main things that stick out in terms of verbal abuse… What’s said and also the tone.

Whether the coach is a former pro or experienced top level youth coach, find a new one if they verbally abuse your kids.  They deserve better.

Mental abuse from coaches in college

This article from Insider tells different stories where athletes are mentally and sometimes physically abused.

These things have always happened, but not everywhere of course.

College athletes don’t mind tough feedback, but when there’s zero compassion or positive feedback is when they break down. These athletes are some of the toughest people and have been for years.

Youth sports and high school sports is not easy, so to become a collegiate athletes says a lot.  They don’t all of a sudden become weak.  Coaches need to be leaders and know how to mix tough love with building up.

It’s important to do your research and find a place with a healthy culture. 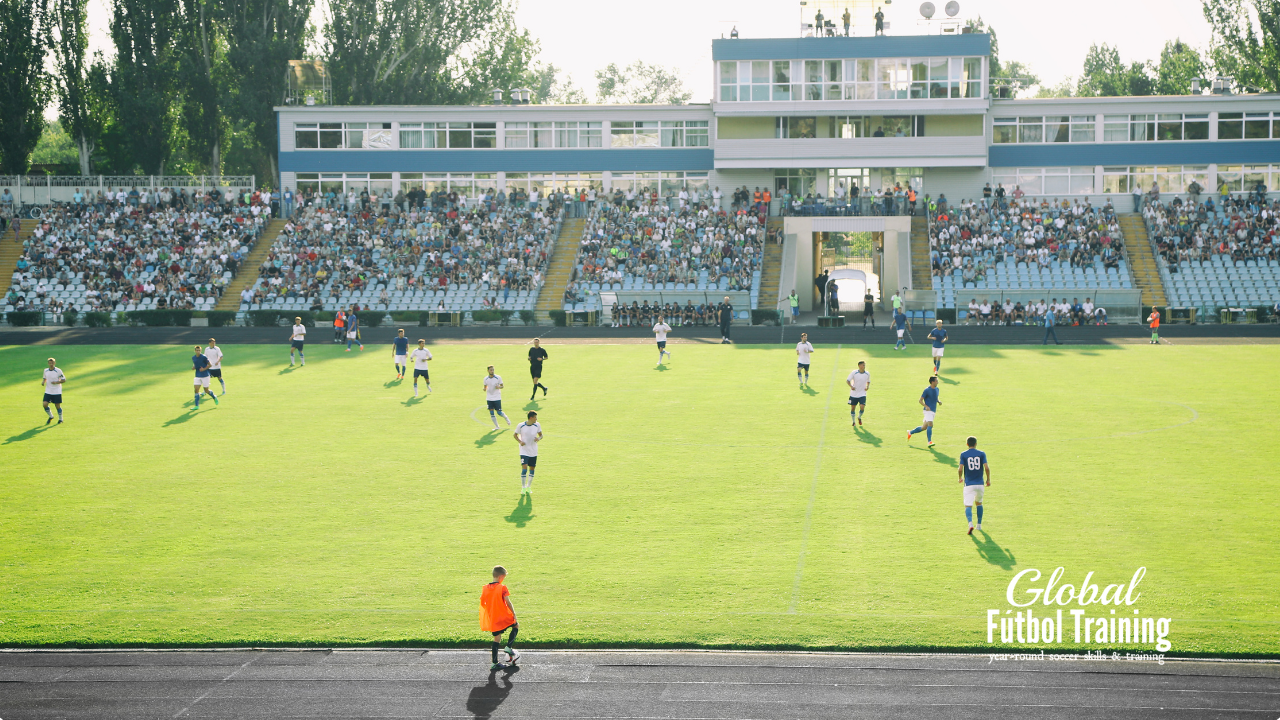 Inappropriate communication from coach to players

Parents need to be guard dogs when it comes to knowing who is texting their kids.

Unfortunately in youth soccer there are situations where coaches are texting inappropriate things to HS kids.  A coach shouldn’t be texting a player unless it’s a “good game today” or updates on schedules.

I’ve seen and heard about screenshots from coaches to teenage players that is 100% grooming.

Good news is parents talk and word gets around.

Bad news is many parents and players are scared to lose their spot, so they keep silent. 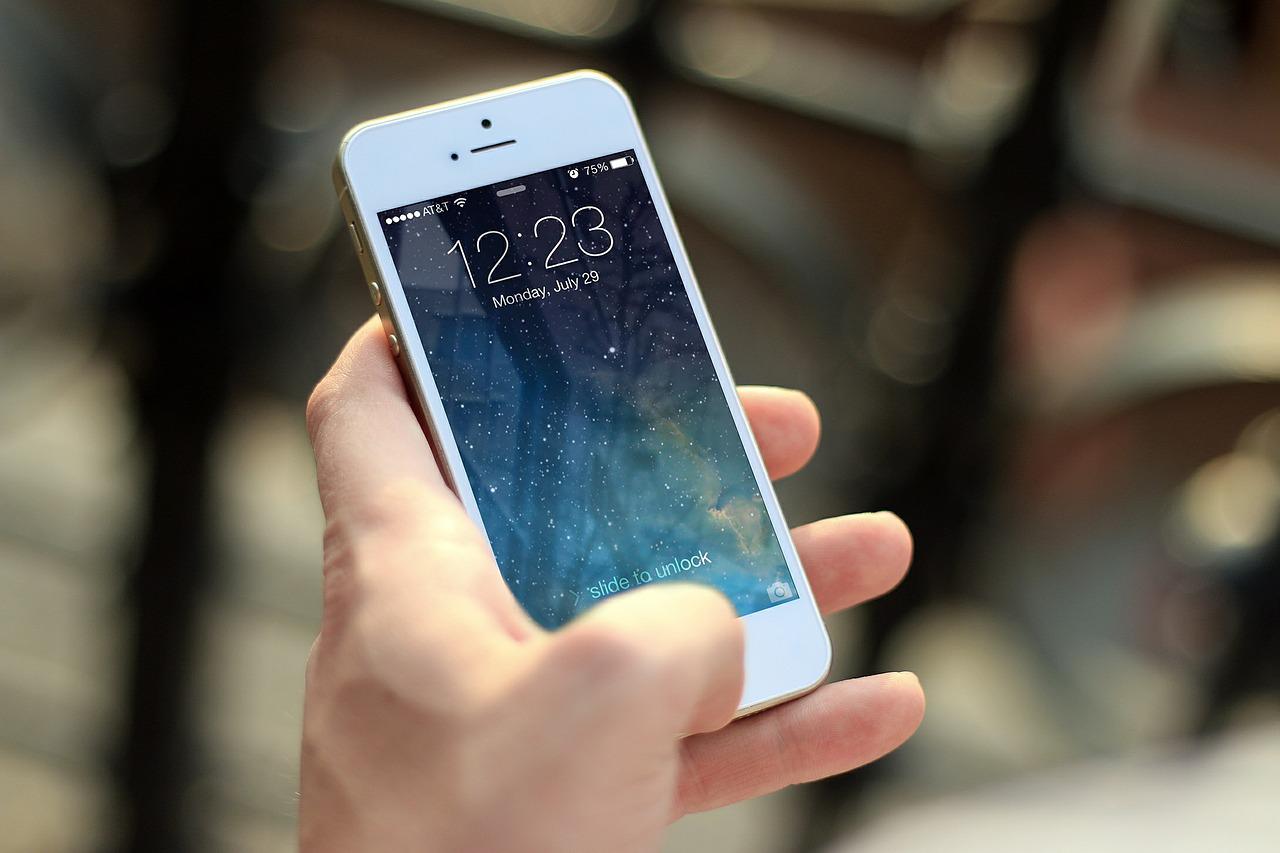 Does SafeSport do what they teach?

There are stories where parents went to SafeSport about coaches texting and saying inappropriate things sexually.

On there website SafeSport says to go to the police if you suspect anything.  But still stories are pretty much swept under the rug.

These things should be taken seriously and parents of players on the team should know when a coach is being accused.

As a father myself, it’s disappointing to learn about these situations.

Silence can be mental abuse from coaches

Another from of abuse is when coaches completely ignore a player.

This behavior makes the player feel set apart in a bad way.

Not only does the person being ignored feel it, but the teammates see it.  Sometimes teammates get punished [lose playing time] just from being nice to the player.

« How to run through the ball in soccer