The terms soccer IQ has become a catch phrase.  Most people think of it has knowing the game naturally, but that’s not the case.  There’s a difference in naturally understanding the game and having soccer IQ.  Let’s dive into the differences and learn how both are vital in being a great player. 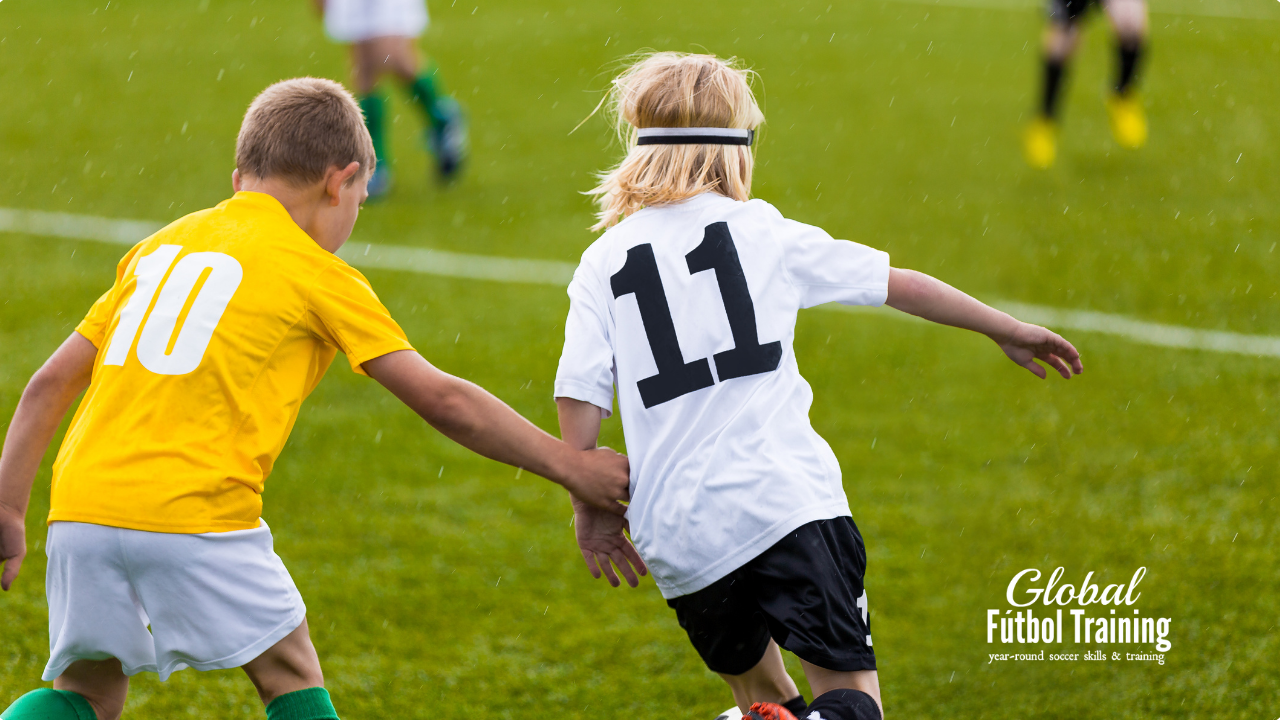 Knowing what IQ stands for

First, it’s important to know that IQ is the abbreviation for intelligence quotient…  (a person’s level of intelligence measured by tests).

So mostly what you learn.  Without learning, there’s no knowing.

There’s the ability to have natural understanding without being taught.  Soccer IQ is more of taking what you learn and applying it.

Some kids are taught the same things, but not all grasp it.  Then others receive better coaching/teaching.  Movement off the ball is a good example.

Most people put what you learn with what’s natural together…  That’s okay, but technically there’s a difference in what a player naturally understands with what a coach teaches.

Certain athletes have what can’t be taught.  Others will excel with the knowledge they are given along with their athletic ability and drive.

Players all ages need to be taught not only the rules, but also tactics and techniques to be able to be successful in soccer/football.

There are some things in futbol that you will never know, unless you learn it from a coach, another player or watching games on TV or live in-person. 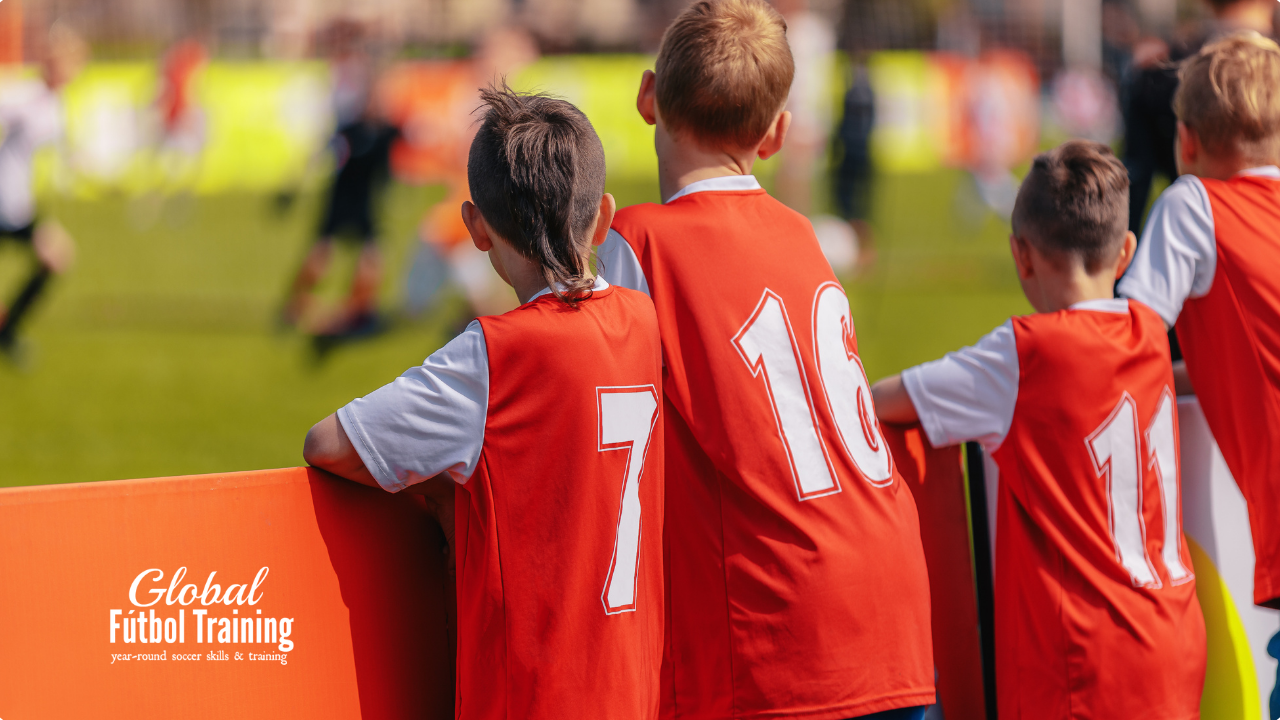 Watching players who are older or better than you is one of the best ways to learn.

I think one of the reasons players in Europe or South America are better than players in America is they get to see, hear and smell the atmosphere live.

It not only builds passion, but is a teaching tool to learn what to do on and off the ball. How to communicate and respond in different situations.

So if you want to improve your overall game, start watching pro soccer on TV, or at least highlights!

The World Cup is probably the best way to get excited about watching on TV. There’s that extra piece of excitement when men and women are representing their nation.

“Put yourself in the game mentally… Imagine there’s a crowd of 20,000 fans watching you.”

“Making it a habit to be great.”

No matter how much a player naturally understands the game, he/she should always be learning…

Even pro players are learning new things every week.

A good way to teach players how to move off the ball is by making them do it over and over.

When players learn to move when they’re supposed to it makes a big difference.

The gift of naturally understanding the game

You can watch youth players ages 5-6 and see that some have that natural gift to understand what to do.

Natural understanding is arguably the most important thing to have success.

Of course you also need to have average athleticism or higher, hard working attitude and good training. 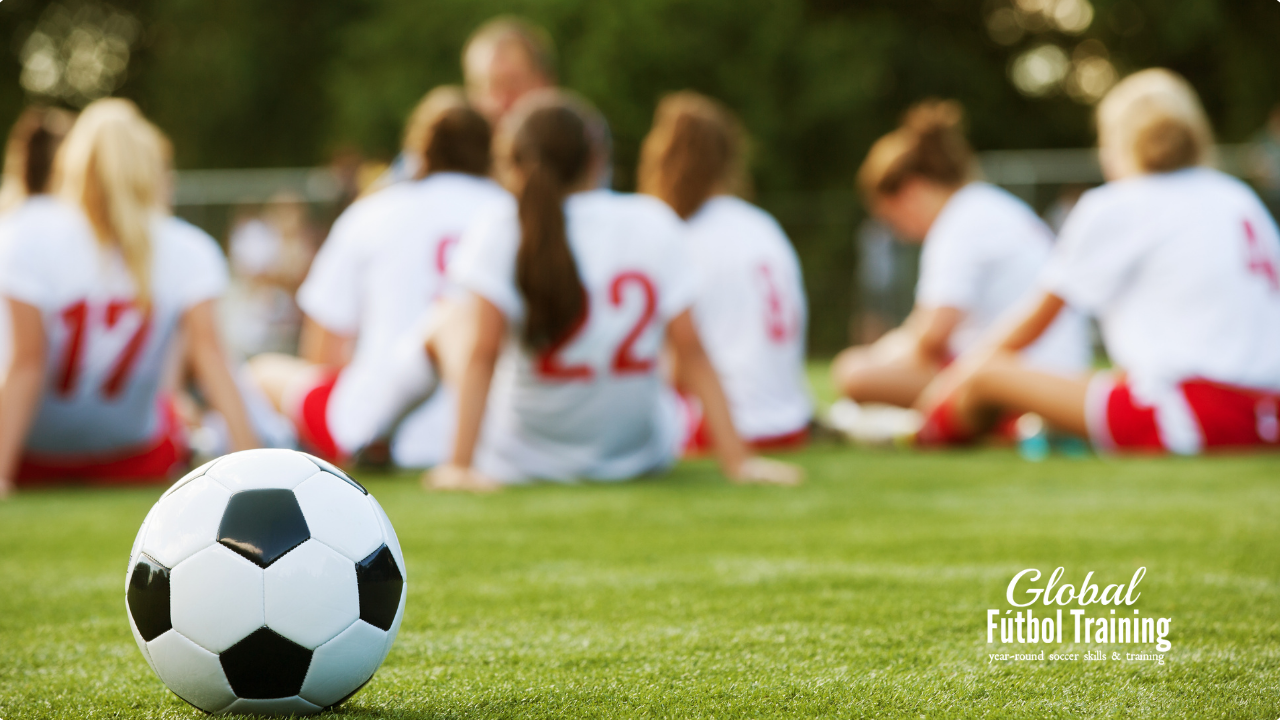 The power of good coaching and teaching soccer IQ

One of the things I hear more than anything is how parents would put their kids in rec soccer longer IF the coaching was good.

Some of the best coaches are volunteer moms or dads, but we all know that most rec coaches don’t have high level playing or coaching experience.

On the contrary, many select/club coaches are the same – never played high level.  Either way, there is a time when you have to move rec to club.

Then there’s the question what is good coaching…

Coaches need to be patient, good at teaching proper technique and have the ability to correct and motivate kids.

There are coaches that have 1 or 2 pieces, but there needs to be a solid balance.

Kids should be learning a mix of the right skills and also learning good tactics, rules and terms.  An 8 year old should be introduced to overlaps, checking to, crossing and through balls.

The important skills for ages 6-9 should be a part of every practice.

« 7 tips to stay hydrated [athletes guide]
Are private soccer lessons worth it? »