How are most goals scored in soccer/football?  It all depends on the age.  I remember watching my oldest daughter play soccer for the first time when she was 6 years old.  Almost every goal was the player dribbling up and scoring from 5 yards. There were really no assists, it was just get the ball and go to goal.  Once players get older there are different situations from dribbling all the way to crossing and finishing. One thing for sure that college and pro players work on a lot is dead ball situations.  This means corner kicks, set pieces and free kicks.  Note: This post contains some affiliate links for your convenience. Click here to read my full disclosure policy.

Dead ball situations are how most goals are scored in soccer.

About 75% of goals were scored from dead ball situations.

So for instance, if it’s a corner kick – loose balls would count as a goal from a “dead ball”.

Coaches who know this will spend a good amount of time on both defending dead ball situations and working on set pieces to improve scoring.

Free kicks are also “dead ball” situations.  Whether penalty or free kicks, teams score a lot of goals these ways.

Remember when you are taking set pieces from outside the box where most goals are scored.

To learn ‘what part of the field’ most goals are scored in soccer. 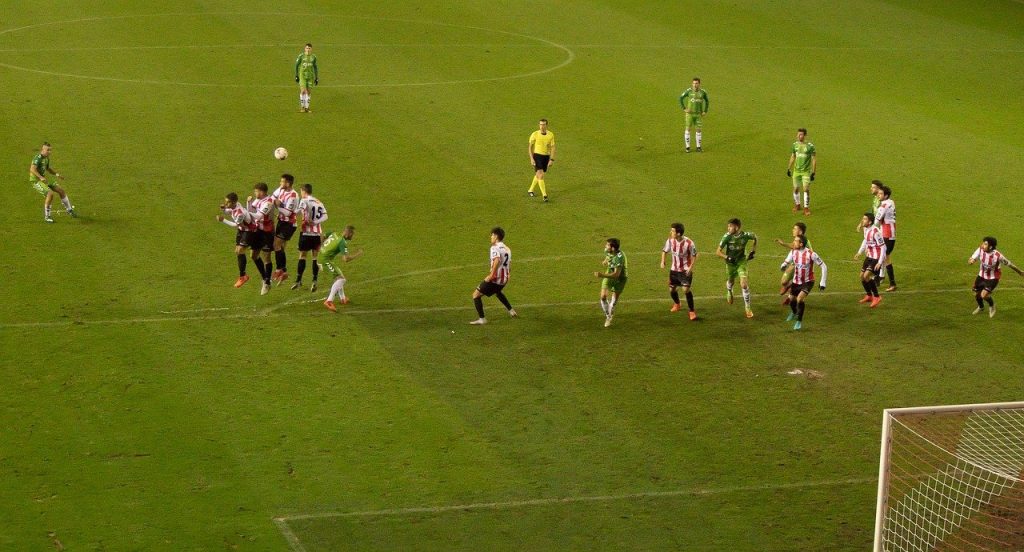 Crosses are a great way to score lots of goals

At the highest level like Barcelona, Manchester City these players are so good at getting the ball wide in the attacking third and then crossing balls in for easy goals.

For defenders one of the hardest things is having to run back and then deal with a cross while the player you are marking is on the other side of you. When you play a forward with high soccer IQ they can make it difficult to see both them and the ball.

How players score most breakaways

Breakaways look easy, especially when the player scores. But the truth is, it’s not easy to score any goals. If this was the case you would see competitive matches playing games with 7-8 scores, instead of 2-1.

Players who are fast tend to get a lot of breakaways and knowing how to finish will help your team.

When watching pro soccer, you’ll see that the majority of breakaway goals are scored by the player shooting low.  When I say low, I mean below the knees and even better keeping the ball on the ground.  Goalkeepers have a hard time saving shots that stay on the floor. 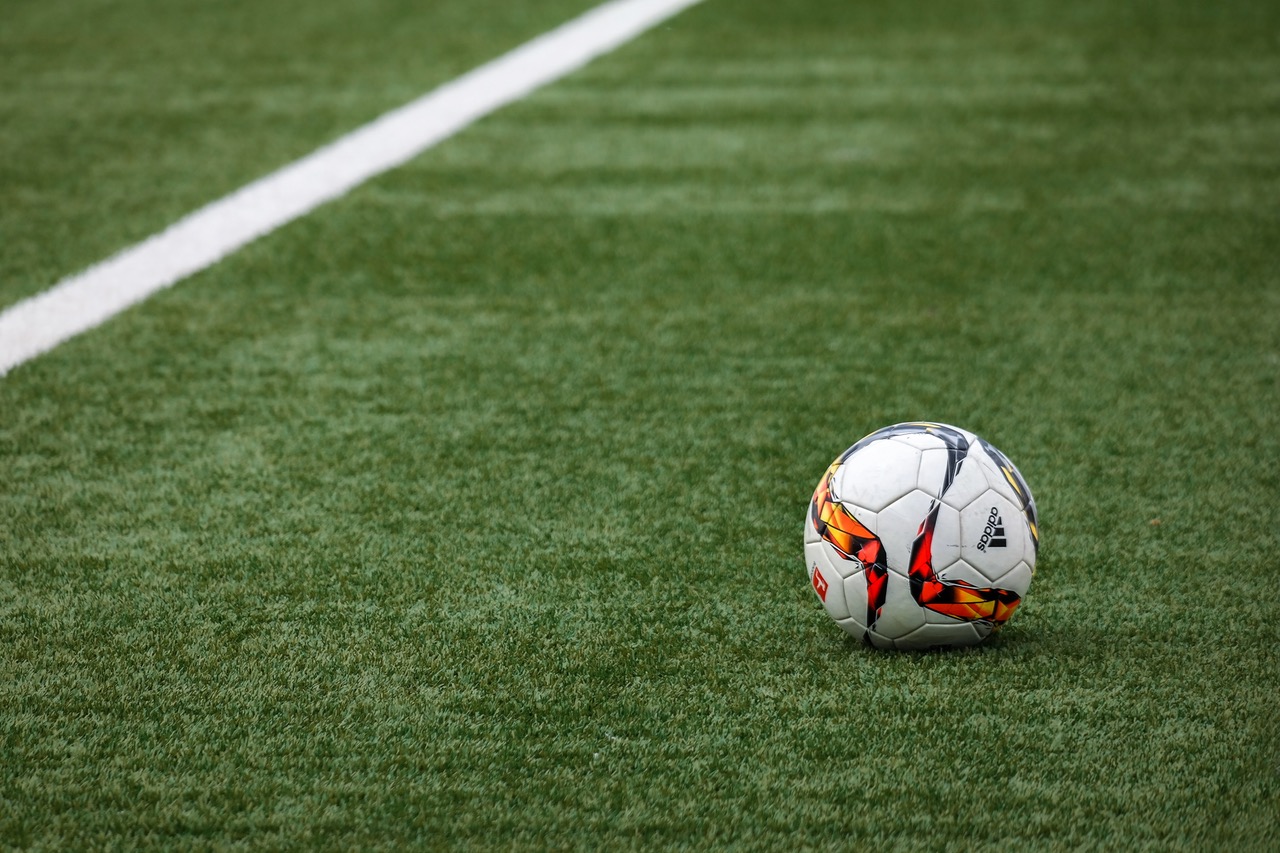 So many times you see a defender or midfielder lose the ball when they shouldn’t. This is when you see the other team capitalize and score.

When you really think about it, not to many goals are scored from one team passing the ball around 8+ times.  Instead, so many times we see a mistake and then the other team gets 2-3 passes for a goal.

When you’re in possession of the ball, try to know your teams situation.

If your team is well balanced is when you can be more risky.  On the contrary, if the other teams has 4 players up against your 4 defenders or even worse 3 defenders, you probably don’t want to fool around with the ball in the back.

Do your best to prevent counter attacks.  The best way to do this is – don’t lose the ball at the wrong time!

Last, during corners make sure your team is positioned correctly. 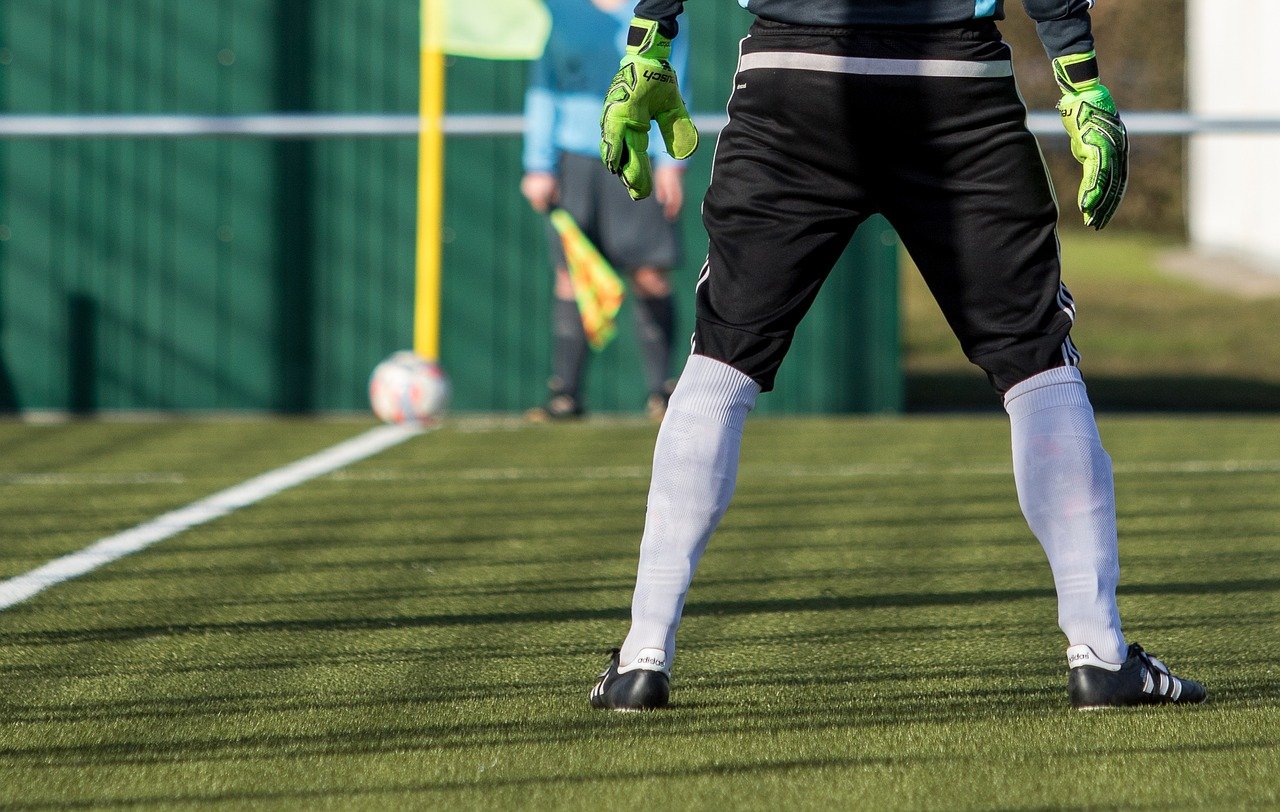 Q: How are most goals scored in soccer?
A: Most soccer goals are scored in set pieces and free kicks.

READ WHEN most goals are scored here

« Who’s the best youth soccer player in the world?
Is there a common weakness in style of play? »