Will girls get injured playing boys in soccer?

Will girls get injured playing against boys? Girls can play against boys no problem, BUT the skill level should be the same, if not better for boys. The reason is because when the boys are clumsy with the ball and not as skilled as the girls, there is a much higher chance for injury. Soccer boys and girls train together to improve their skills. Done the right was there is no way that girls training with boys will slow anyone down. Boys don’t want to lose nor do girls, so people are going to usually do what they need to win. Being physical is natural for boys and so they will use it. But when boys are more skillful they can evade collisions, meaning less injuries. Read up on common soccer injuries. 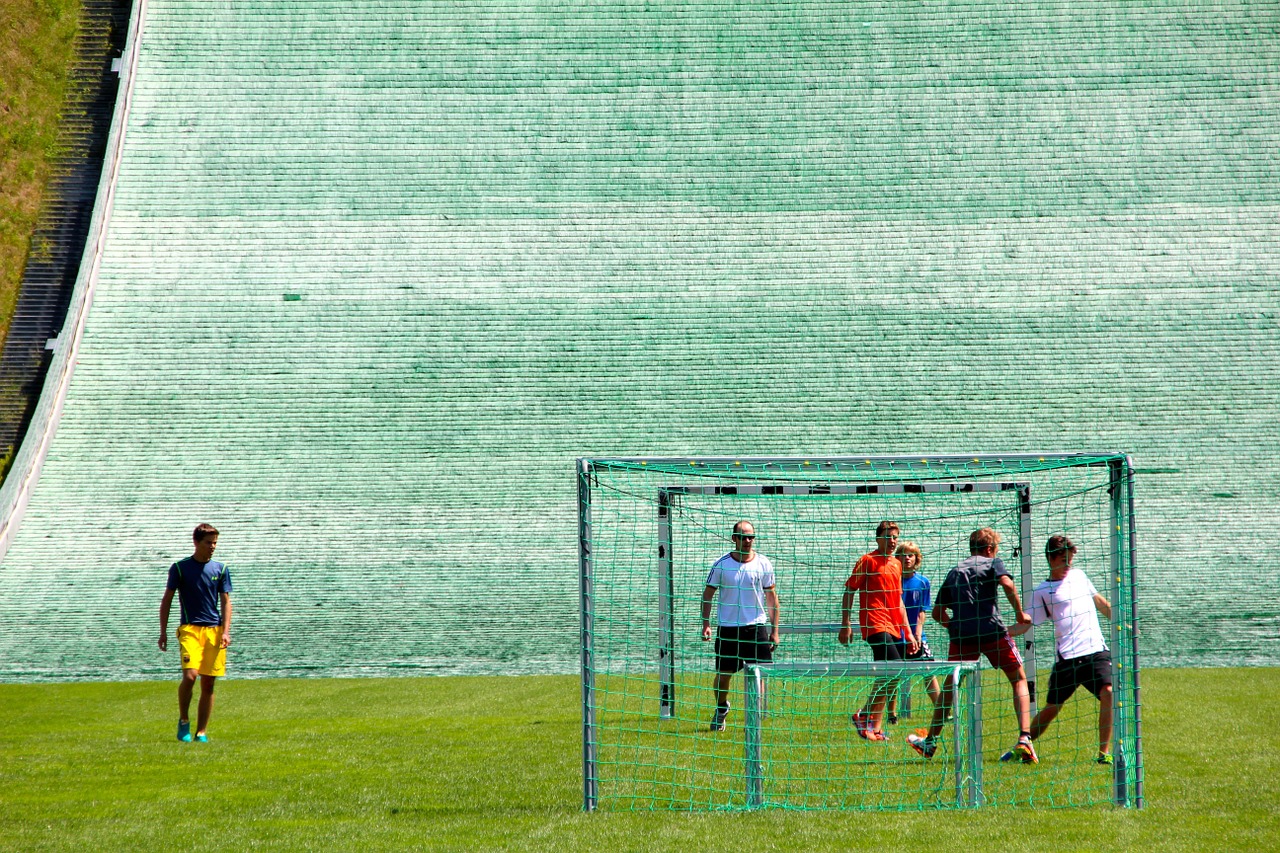 Girls should play against boys in soccer for fun competitive pick up games or training yes. I’m not saying girls should play in boys leagues, just that training & pick-up games is perfectly fine. Boys and girls soccer development is about the same when it comes to what they both need. The girls should be tough and quick because the boys play faster naturally and play more aggressively. I think playing against boys makes the girls become quicker on and off the ball. Some of the best girls I have ever seen grew up playing against boys in pick-up soccer games. 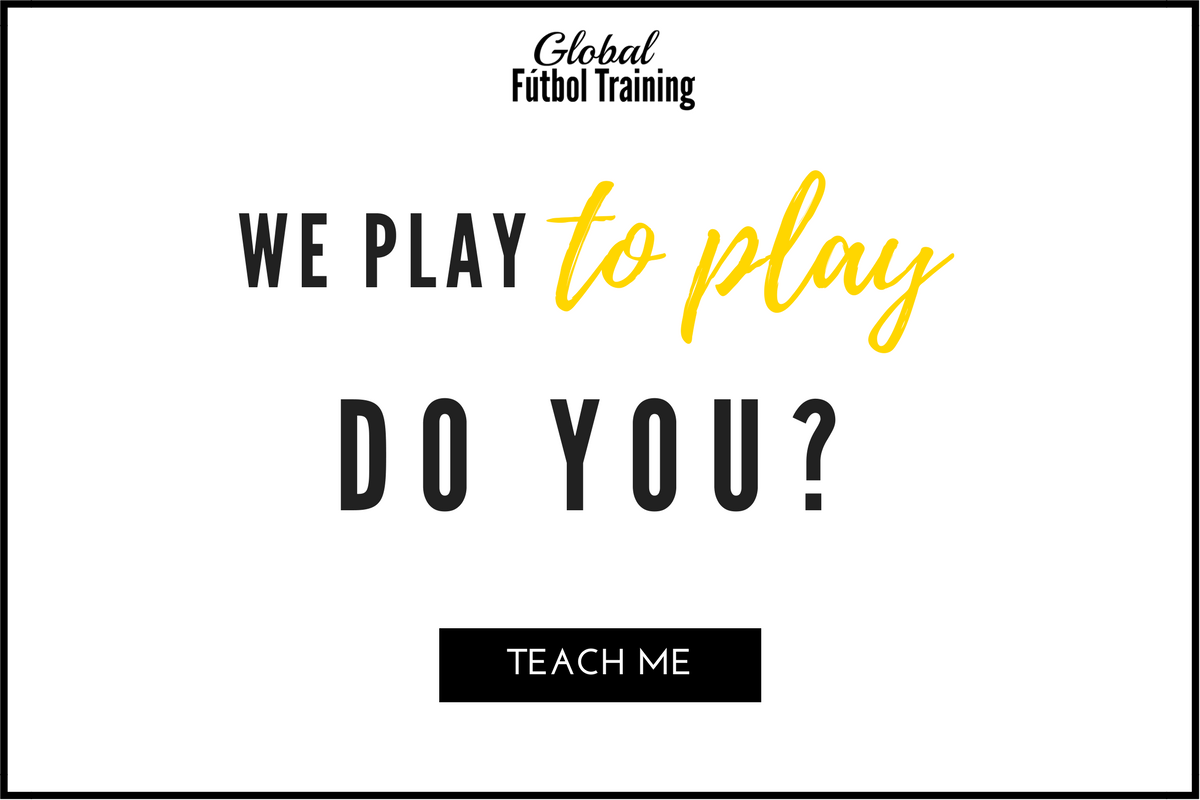 Boys can train with girls to improve technique

It doesn’t matter who you train with as long as the attitude and training is right. Boys and girls soccer development doesn’t have too many differences. As long as it’s done in the right setting and working on the right elements, both will improve. For example, working on technical skills it doesn’t matter. Now if it’s more game like and intense I don’t really recommend it. The KEY is that the boys playing understand that they can’t go in hard on tackles and such. If boys are trying to work on their aggression and being physical then I don’t recommend boys playing soccer with girls. But if it’s to improve technically than go for it! Youth soccer boys will be the first to tell you that girls can play some soccer. 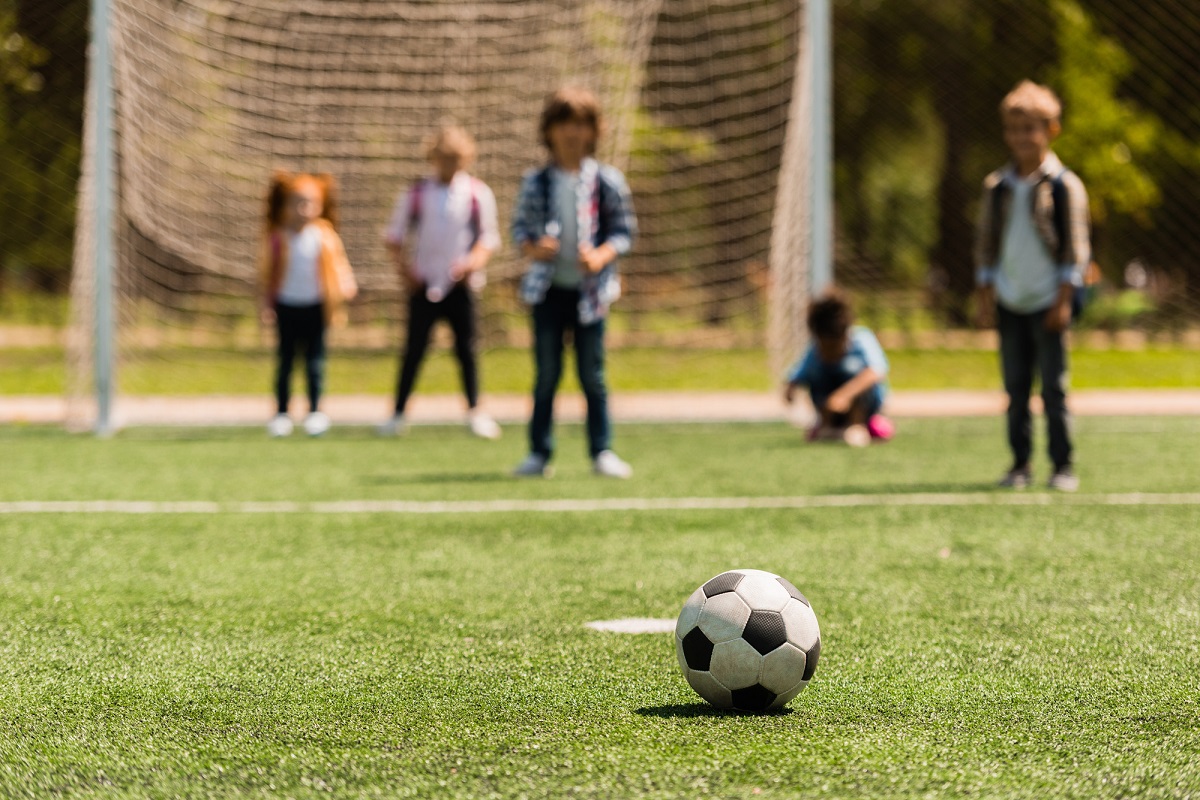 Respecting each other as people

Boys and girls soccer development playing together is great because it creates opportunity for them to mature. It’s a great opportunity to teach them character in sports. Many kids are not comfortable hanging out with the other gender, so playing sports is a great way to improve in this. In my experience girls do a better job at a young age [6-10] than boys with not getting embarrassed. Older ages kids defiantly both mature, but I find that girls are a little more comfortable in the others presence. It’s really impressive to see boys and girls have confidence in who they are. Girls and boys playing soccer together for fun, or training helps because it fast tracks the experiences. 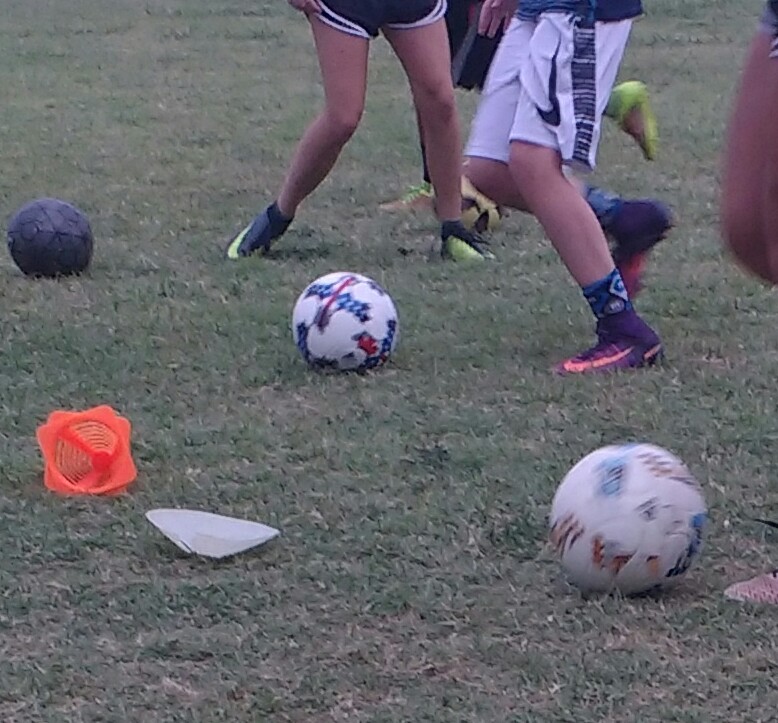 Also in boys and girls soccer development there different playing personalities {especially as boys often seem to want to show off more, and actually try a skill move that you wouldn’t see at a Saturday game}. Who cares if they never do a ‘skill move’ in a game? What’s important is that they know how to do the skills properly and work on their skills in practice until they become more confident. This will happen each day and with each training session and will result in their being able to get out of tight situations in a game when other players would be clumsy with the ball.

« The importance of a creative player
What to work on for ages 11-14 novice soccer players? »