When it comes to the best soccer clubs in Ohio you can bet there is a lot of talent.  I remember flying into Cleveland years ago to visit a friend of mine who at the time ran one of the top 3 biggest futsal leagues in the country…  Two things stuck out to me… Good soccer and cold weather:)  Cincinnati is another city I’ve been to.  It’s one of the top youth soccer cities in America in terms of the amount of kids enrolled in soccer.  Then there’s Columbus who has an MLS pro team…  Ohio is a big time soccer state. 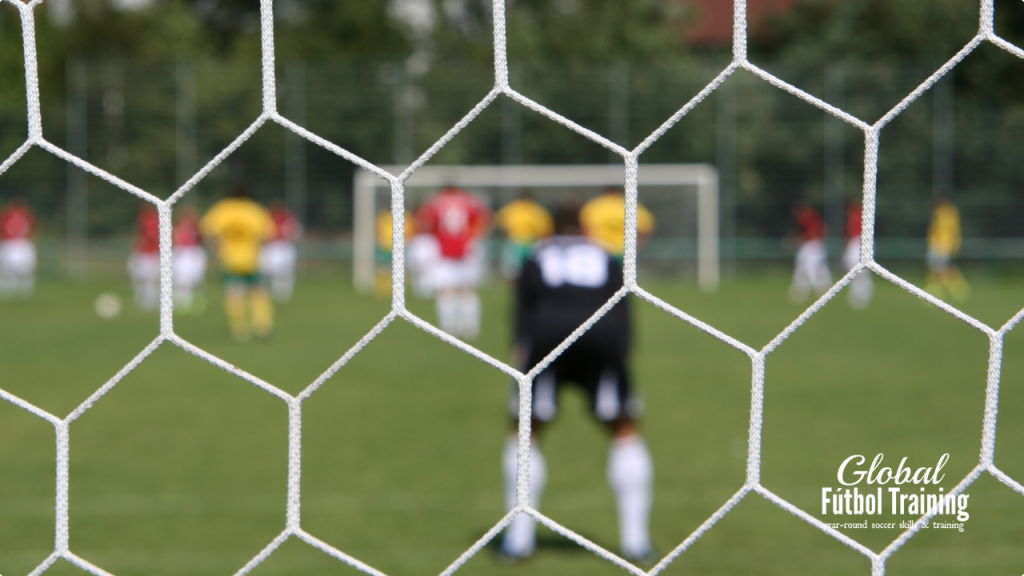 Research on soccer clubs in Ohio

Based on the research I did on the following websites…  Soccer Wire, Soccer America, Top Drawer and ECNL you’ll get a recent and accurate rating.

Besides seeing which clubs are ranked in America and the Midwest and which teams help produce national and college players, I also asked a friend [Chris D].  He has coached in Ohio for 12+ years. Chris grew up in Cleveland and played at Bowling Green University before playing pro.

This article took several hours to put together because besides researching from the league sites, I also went to the club sites.

Of the club sites, some are easier to gather info than others.  I want you to be able to see their location, as well as success and history.  Hope it helps you!

Leagues by age and gender

There are MANY leagues in US youth soccer…

Age 10-11 is when things become more competitive.  Age 12-13 is when you want to have already been prepared technically.

On the boys side the highest level is MLS Academy, ECNL is 2nd tier.  There are great players and teams who don’t compete in either of these leagues, so don’t think this is the “best” option for you.  Players who play in “lower tier leagues” still get college soccer opportunities. 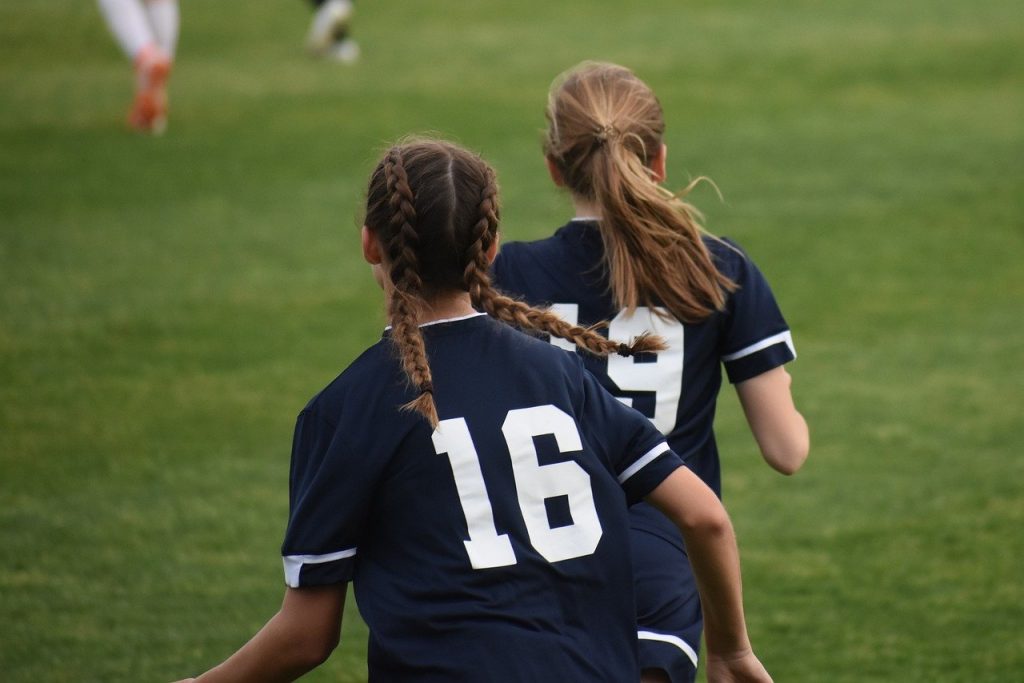 The girls teams have won more State, Regional and National Titles than any other NE Ohio club.

The International Girls Soccer Club has developed National Team players, professional players, and has sent hundreds of players on to the collegiate ranks.

Their Juniors program is for ages 3 – U-8 and is a bridge between rec and competitive.

Cincinnati United has premier and competitive programs for U8 – U19 teams, plus GA teams.

U-5 to U-19 for youth teams.  The Cleveland Force also has teams all the way up to USL League 2 and W League, which is a pre-professional pathway.

Ohio Elite is a member of the Elite Clubs National League [ECNL]. 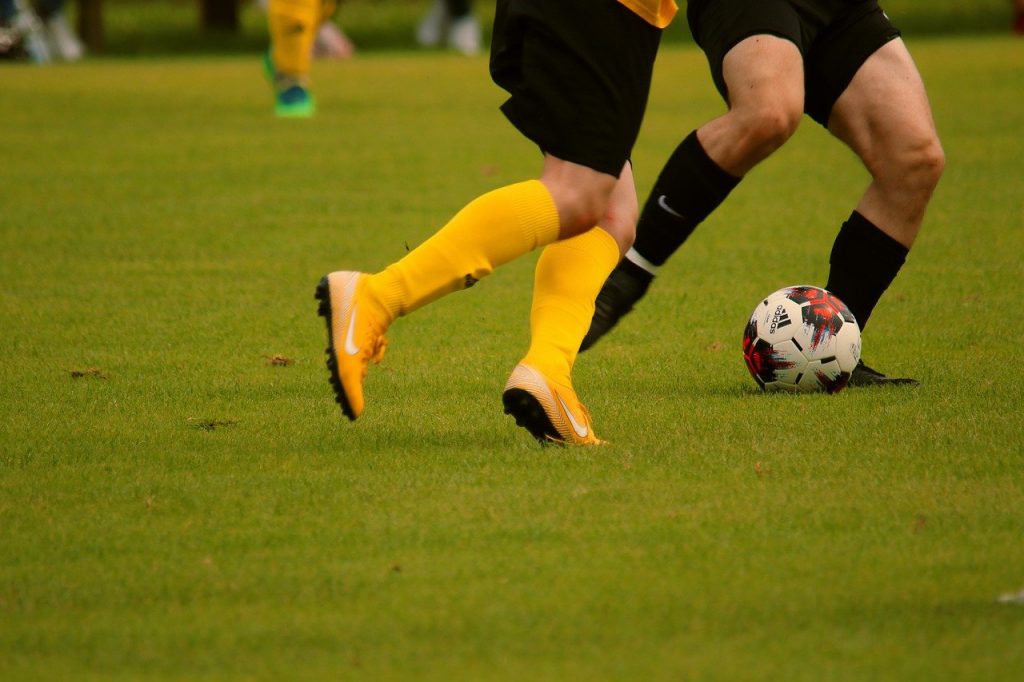 Their Juniors program is for ages 3 – U-8 and is a bridge between rec and competitive.

Cincinnati United has premier and competitive programs for U8 – U19 teams.  MLS Next U-11 to U-14.

They are a top developmental club in all of Ohio and our teams compete in State, Regional and National level competitions on a regular basis.

Based in the Cleveland/Akron, Ohio area. Team Challenger provides a unique opportunity for serious, skilled and dedicated soccer players. The club consists of both boys and girls ranging from the ages of 6–18 years old.

Their juniors program is for ages 5-6 and is an excellent supplement to your player’s recreation team training.

Spire FC  is a youth soccer organization dedicated to challenging and assisting young soccer players on a quest to reach their highest potential.

It’s hard to pick only 5 clubs, so here are more…