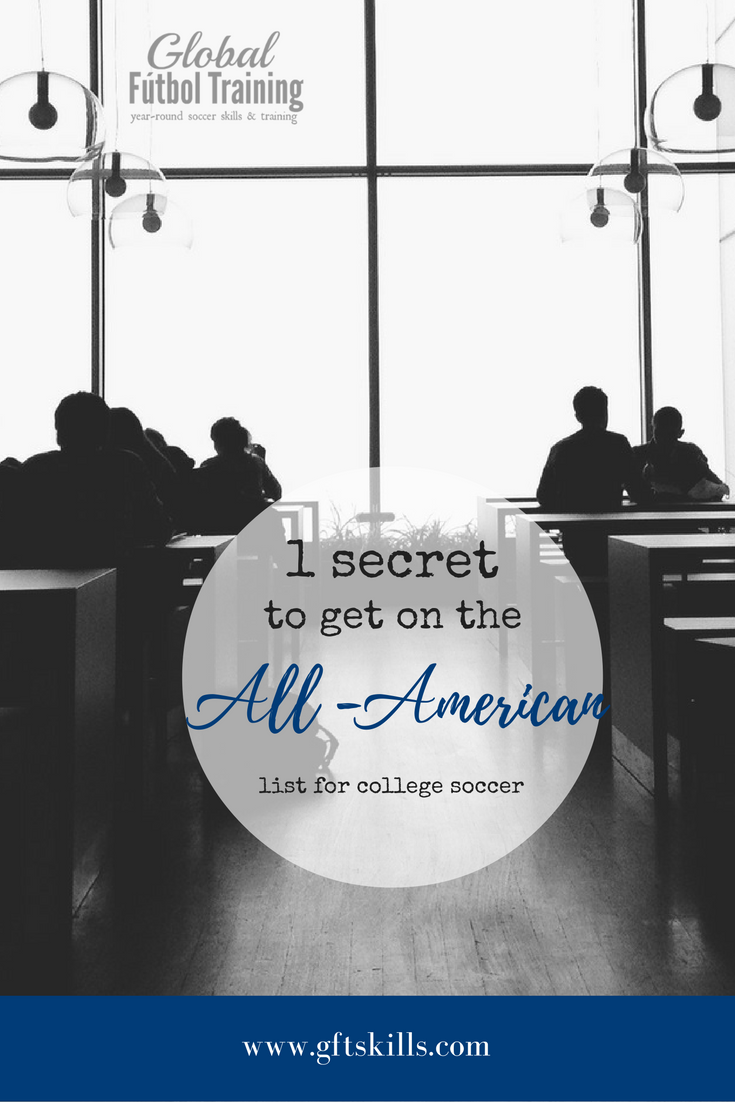 Have you ever had something that you wish you could go back and redo? I do – but I try to not live in the past and to move on with what I’ve learned and share it with others. This topic is one of those things. I was always told by other coaches and by my own collegiate coach that I was great – but while I did amass my own fair share of awards, I could never capture the elusive All-American list.

Still, some of our trainers were named All-American while in college [& even one was an All-American of the Year – wow].

I have asked them, and my former college coach, to share what makes someone eligible to be considered for the All-American list. 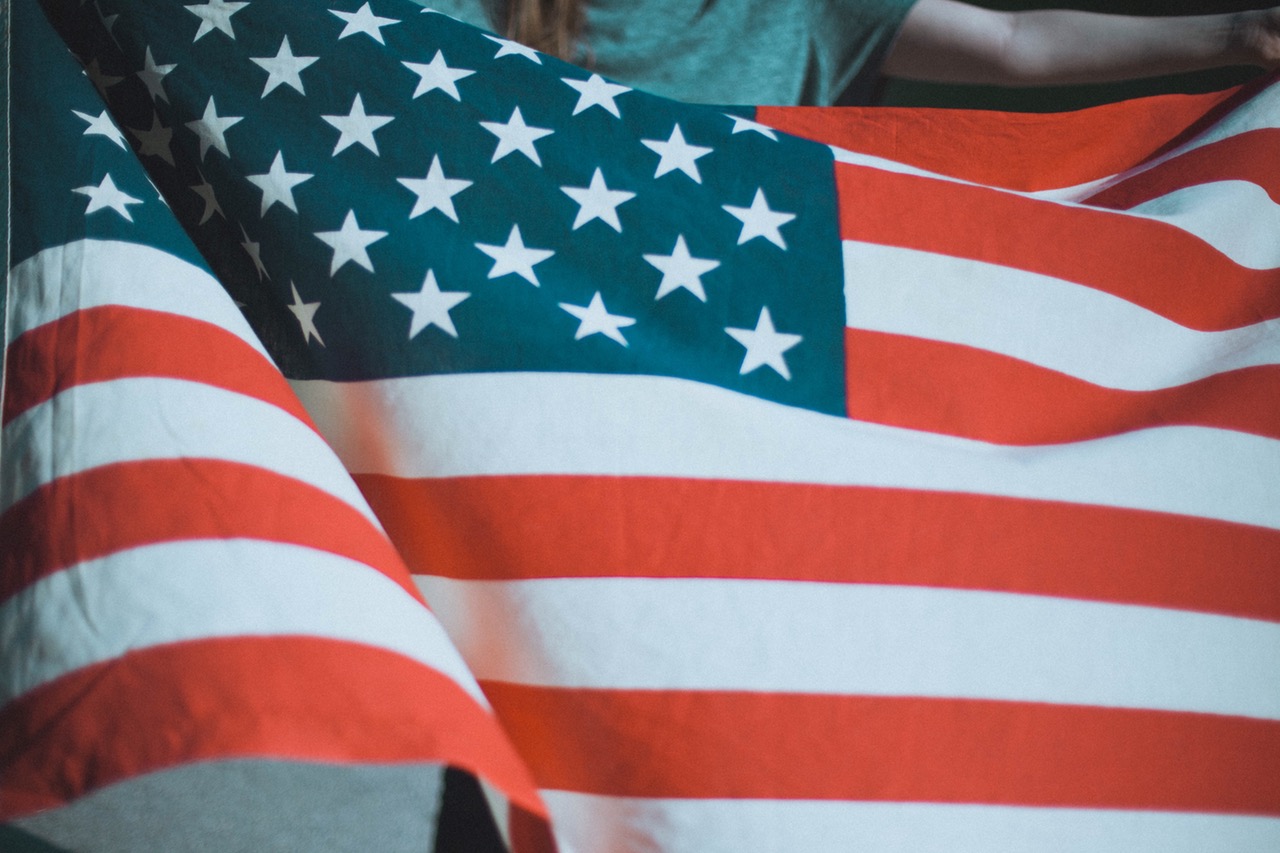 At the end of each game in college the coaches hand each other a List with 3 players who they thought were the best players on the other team.

A player who is on that list week after week has a great chance of making All-American.

However, the process is not quite so simple as that alone…

Besides being a good player, you need to match character with it.  If your attitude is arrogant and selfish some coaches will exclude you from the list.  So how you respond to the ref, your teammates and opponents matters. 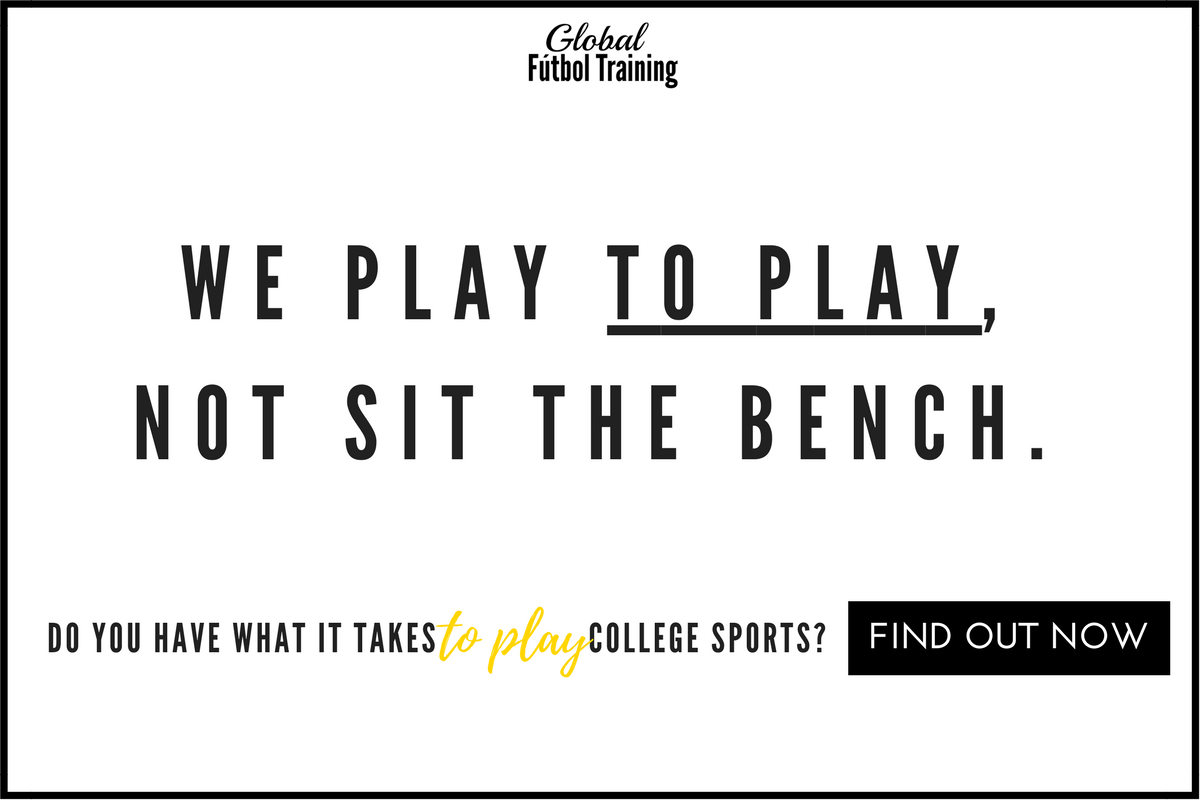 For you to be considered in the final voting you need the following in addition to making that original list.

Even if you are a defender, having a couple of goals will definitely help in that regard.

Defenders are usually a big part of set pieces and corner kicks and these places are when a high number of goals are scored so there is no excuse for not getting some chances.

Outside backs are not going up as much as center backs due to height but you do get to go up and cross the ball and get into the attacking third.

Forwards obviously need to get a higher number of goals tallied than any other position. 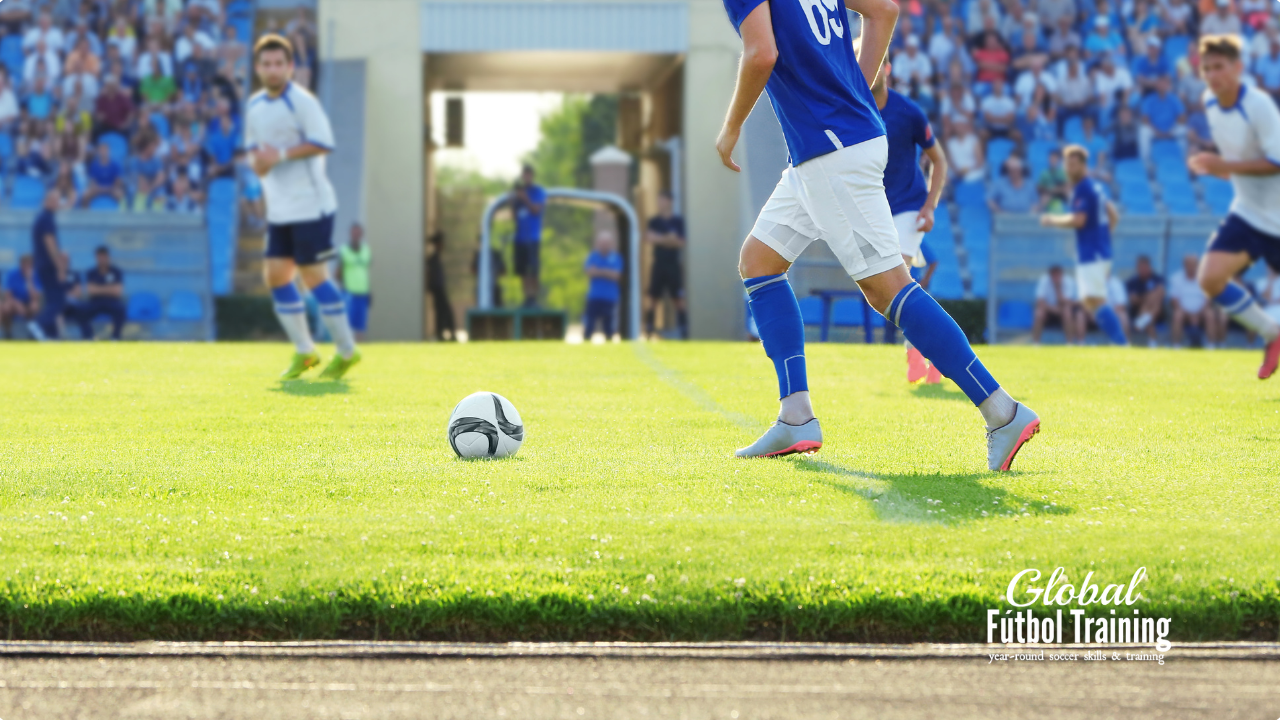 Tips to make an impact

This is only a small part of what I discuss in my BRAND section in the college course.

Remember that a team is comprised of many players and not everyone will make the list, no matter how well you play the game.

Be happy for those who do and commit to working just as hard next season.