My wife constantly gives me a hard time for being ‘such a guy.’ I have no idea what that means but I know she directly relates to my being outdoorsy, adventurous, and that I enjoy physical challenges {e.g., hiking, street soccer, or rock climbing}. When people meet my wife for the first time, they expect her to be a soccer girl. As she puts it, she’s more of a yoga-enthusiast. {LYB}

Much like the differences between my wife and I, I am often asked about the differences in soccer between girls and boys. Generally, beyond general gender-typical behaviors {like confidence, aggression, and style of play, to name a few}, boys socially and developmentally are more likely to be exposed to or naturally pursue opportunities that put them on the ball more. An example of this would be that you will see boys playing pick-up soccer almost anywhere you go but will have a hard time finding girls doing the same.

As soccer continues to grow in popularity, you will also see soccer being played by more kids. Typically, boys tend to gravitate toward a few more specific physical game options. Through organizations like AmericaSCORES you will see this trend grow more as barriers continue to be broken down so that all kids can play the game. 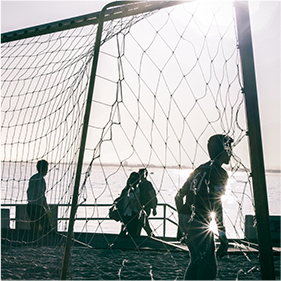 It’s not that girls don’t want to play soccer outside of team training. The opposite is true. Girls do more private lessons than boys. They do private lessons longer and tend to have a more teachable spirit as they get older whereas boys tend to think that at a certain age they’ve outgrown the need to learn anything new beyond practicing their game.

The commitment of girls to private training puts them ahead technically so while you won’t see them playing pick-up games, you will see the training show up. It just may take a little while longer for the training to materialize as confidence because in pick-up games is where players learn from other players and become more confident with the ball at their feet, more confident playing with or against any style of player, and confident with their own playing style and ball touch. 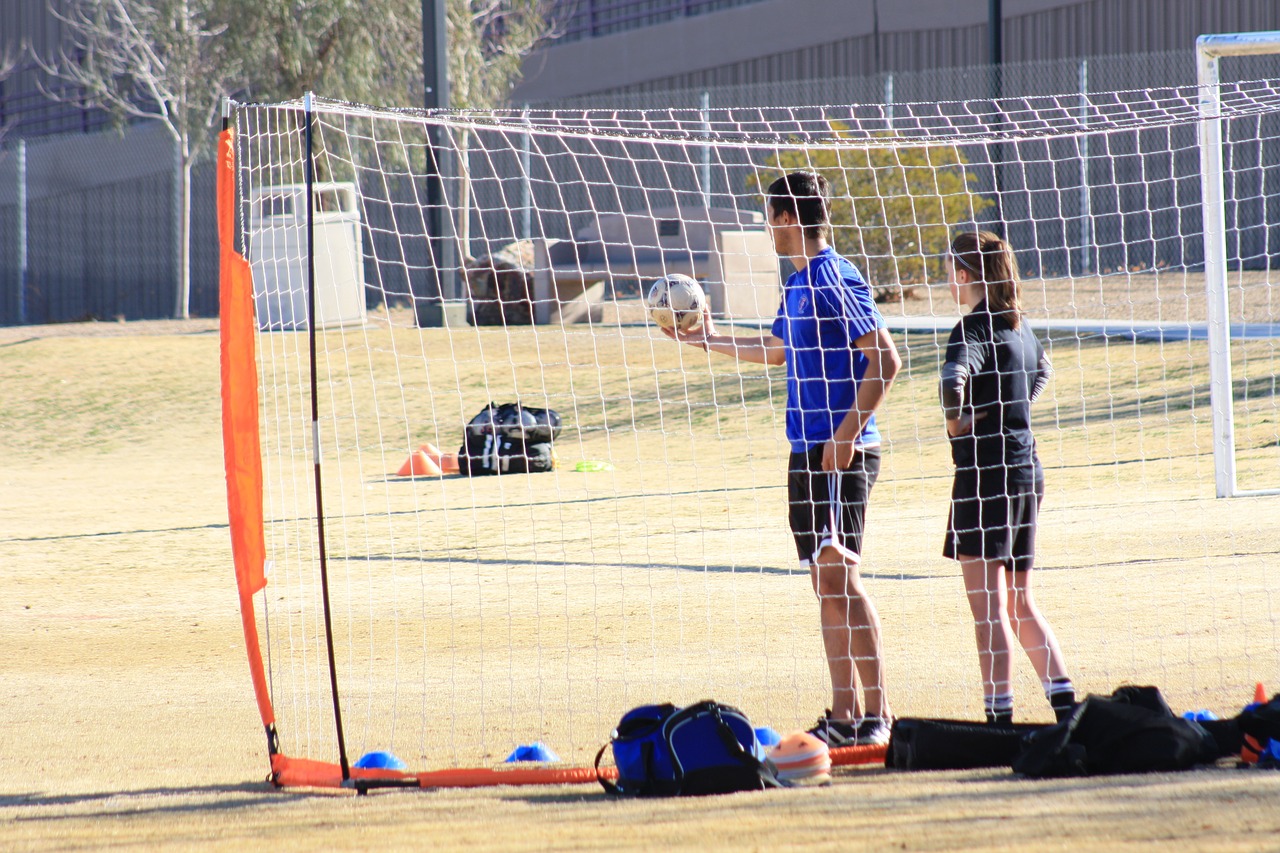 One thing that girls differ from boys is heading the ball. This doesn’t mean every boy and every girl, but there are a lot of girls at the higher select levels up to High School that can’t head the ball very well. The main thing that needs to be improved upon is the timing of the header when having to jump up. They usually jump too late and end up heading the ball as they are jumping. Instead you want to head the ball at your highest point.

Ball striking at the older ages is another difference you will see. The boys who practice a lot on their own will be pretty good at hitting a ball with their strong foot. Boys usually know how to bend the ball also, while girls are not as clean at striking the soccer ball.

Besides these 2 points there is not much of a difference in terms of skills and ability. When it comes to how they learn and listen that is a different story. Boys you can be much harder on verbally whereas girls respond very well to praise. At the same time girls do want to know what they are doing wrong, compared to boys who often times have a hard time being told something is not right. Being teachable is important in sports or anything we do, so either gender who wants to learn is going to put themselves in a better place going forward.

Influence on dad to kids in sports

As a dad of two daughters and someone who grew up fatherless, I have not only read of the influence especially of dads on their daughters in terms of confidence but I have experienced the impact of not having a dad as it influenced my own confidence at times. One recommendation I can make for those of you with soccer-playing daughters is to create your own pick-up games in your back yard or at the local park. I think you’ll see lots of progress in more ways than one. 🙂